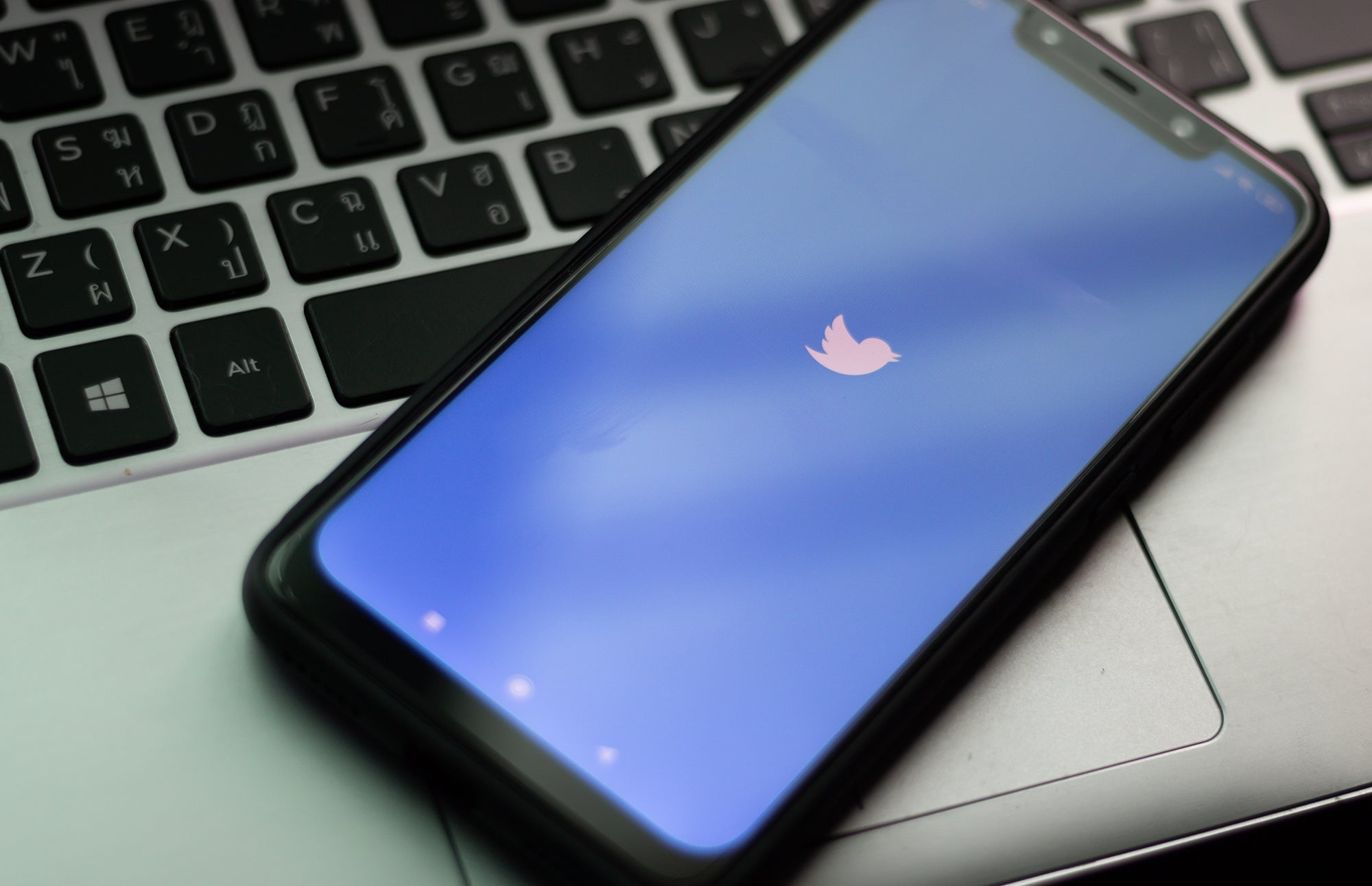 The company announced July 14 that it will kill off Fleets, its disappearing posts product, on August 3 — less than a year after introducing it — because users were less interested in sharing their "fleeting thoughts" on Twitter than it expected. (Shutterstock via CNN)
by: By Clare Duffy, CNN Business
Posted: Sep 1, 2021 / 05:40 PM EST / Updated: Sep 1, 2021 / 05:40 PM EST

(CNN) — Twitter is stepping up its efforts to help users experiencing harassment protect themselves.

The social media company on Wednesday announced the test of a new feature called “Safety Mode,” which aims to help users prevent being overwhelmed by harmful tweets and unwanted replies and mentions. The feature will temporarily block accounts from interacting with users to whom they have sent harmful language or repeated and uninvited replies or mentions.

“We want you to enjoy healthy conversations, so this test is one way we’re limiting overwhelming and unwelcome interactions that can interrupt those conversations,” Twitter said in a statement. “Our goal is to better protect the individual on the receiving end of Tweets by reducing the prevalence and visibility of harmful remarks.”

Twitter has for years faced criticism for the frequent spread ofabusive and hateful content on its platform — the impacts of which can sometimes extend into the offline world — especially content targeted at women and other marginalized groups. The last time Twitter announced a major slate of new anti-harassment features was in 2017, when it launched tools such as a “safe search” function and the ability to block potentially abusive and “low-quality” tweets from appearing in conversations.

But recently, the company has been talking more about how to crack down on abusive behavior. In June, Twitter privacy designer Dominic Camozzi posted a thread detailing some early feature concepts the company was considering to prevent harassment, including the ability for a user to un-tag themselves in tweets and conversations and the ability to stop anyone from mentioning them for several days.

With the Safety Mode tool, when a user turns it on in settings, Twitter’s systems will assess incoming tweets’ “content and the relationship between the tweet author and replier.” If Twitter’s automated system finds an account to have repeated, harmful engagement with the user, it will block the account for seven days from following the user’s account, viewing their tweets or sending them direct messages.

Twitter spokesperson Tatiana Britt said the platform does not proactively send notifications letting people know they’ve been blocked. However, if the violator navigates to the user’s page, they’ll see that “Twitter autoblocked them” and that the user is in Safety Mode, she said.

The company says its technology takes existing relationships into account to avoid blocking accounts a user frequently interacts with, and that users can review and change blocking decisions at any time.

For now, Safety Mode is just a limited test, rolling out Wednesday to “a small feedback group” of English-language users on iOS, Android, and Twitter.com, including “people from marginalized communities and female journalists.”