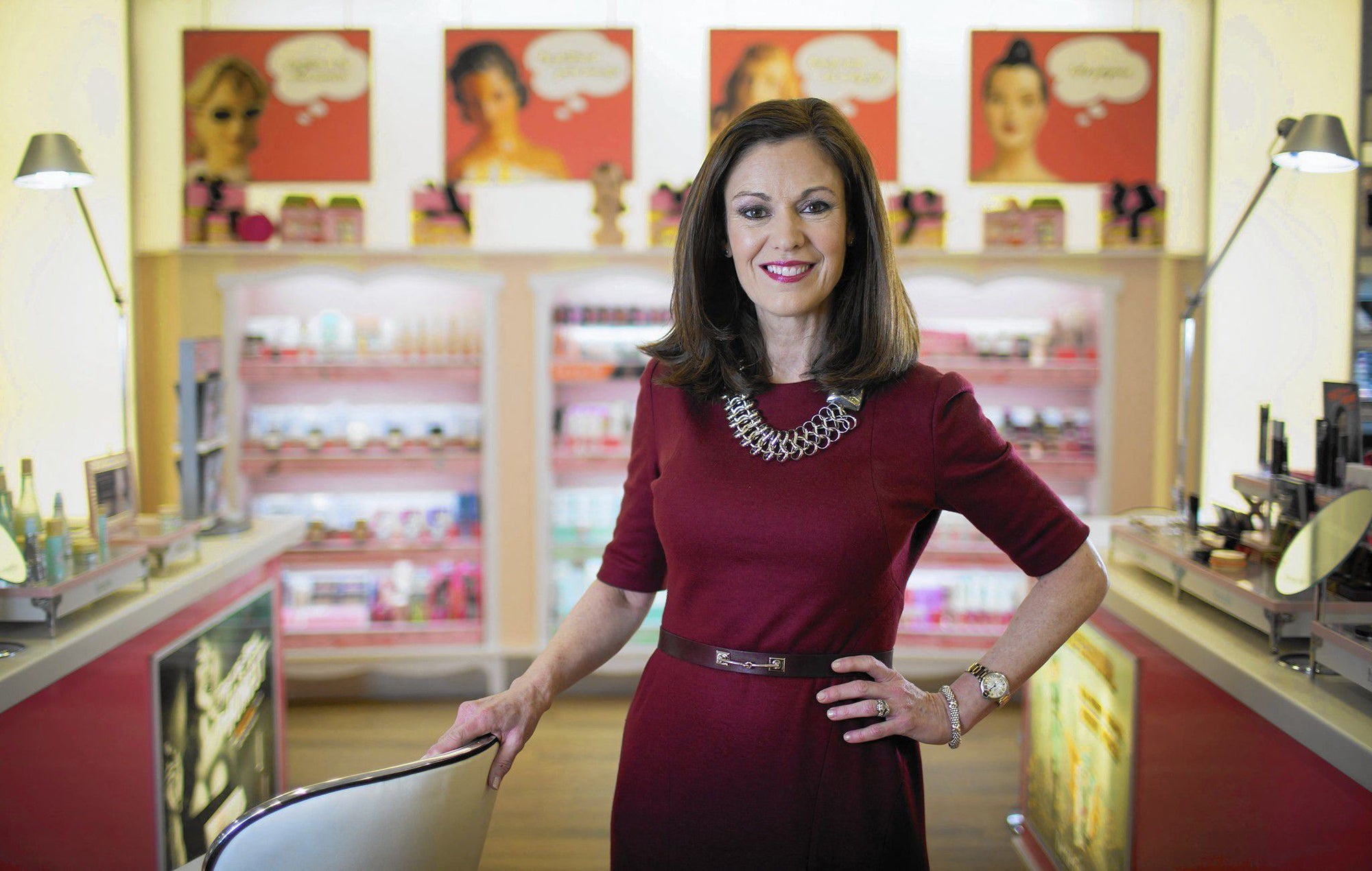 (CNN) — Ulta Beauty CEO Mary Dillon, one of only a few dozen female chief executives of Fortune 500 companies, is stepping down after an eight-year run heading the company.

Dillon will become executive chair of the company’s board of directors in June, the company said Thursday. She will be replaced as CEO by Dave Kimbell, the current president of Ulta.

The announcement of Dillon’s move caught some analysts by surprise.

“The departure of esteemed CEO Mary Dillon is a headline shock,” Jefferies analyst Stephanie Wissink said in a note to clients Thursday. “The timing is years earlier than expected.”

During Dillon’s tenure as CEO,Ulta’s stock more than tripled. The company doubled its number of stores to upwards of 1,200, and it joined both the S&P and Fortune 500 listings, the company said. Ulta announced a deal with Target last year to open up mini cosmetics shops inside of Target stores to try to sell makeup and skincare to more shoppers.

Ulta’s makeup sales have taken a hit during the pandemic as consumers spend more time at home and shop in stores less frequently. Last year, Ulta’s comparable sales, or those at stores open for at least least one year, decreased 17.9% after rising 5% in 2019.

Ulta said Thursday that it expects comparable sales to rebound this year, increasing by up to 17%, but that came below analysts’ forecasts of up to 20%.