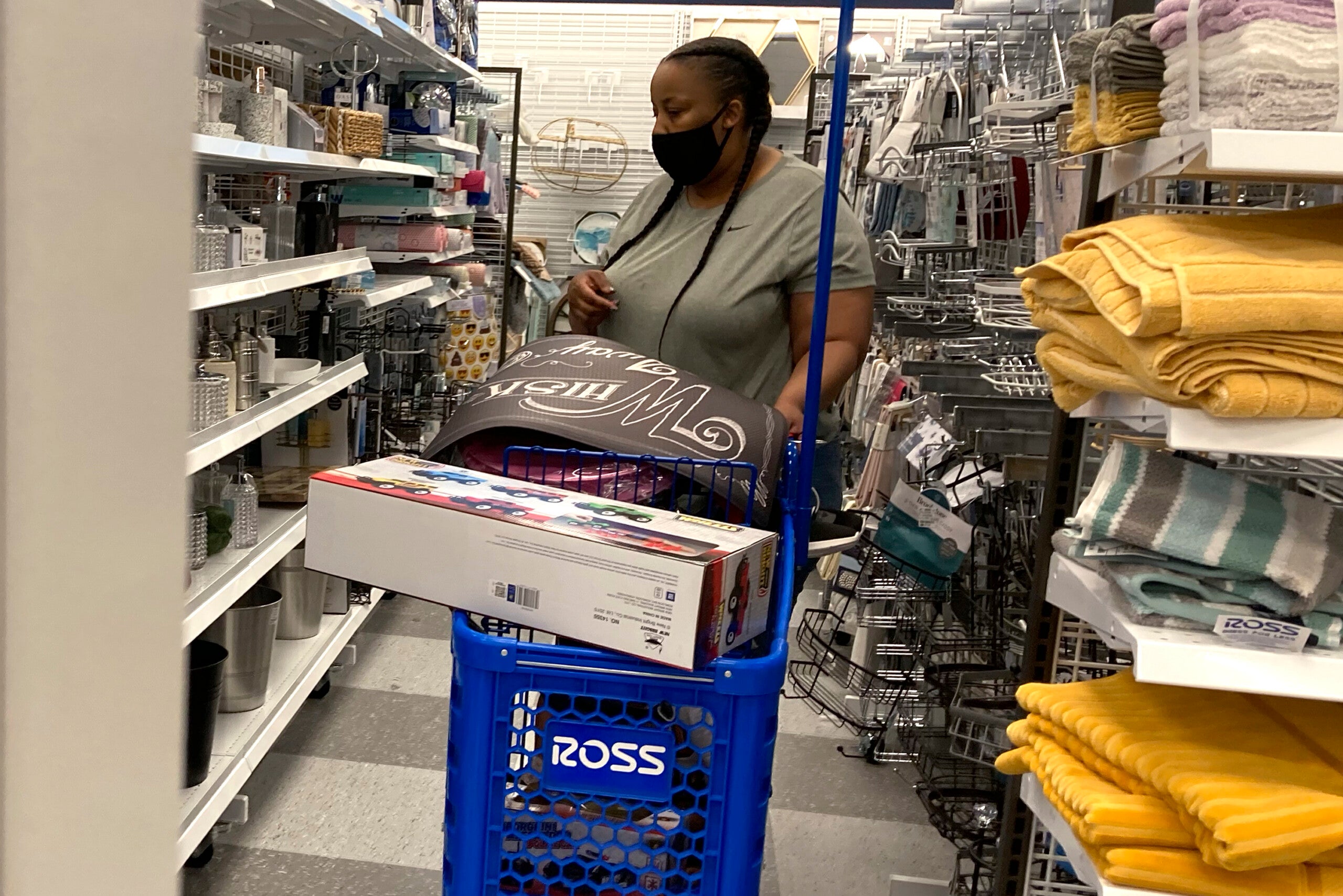 SILVER SPRING, Md. (AP) — U.S. consumer confidence declined for the third straight month in September as the rapidly-spreading delta variant of the coronavirus extends the life of a global pandemic.

The Conference Board reported Tuesday that its consumer confidence index fell to a reading of 109.3 in September, down from 115.2 in August. September’s reading is lowest level for the index since it sank to 95.2 in February.

Lynn Franco, senior director of economic indicators for the Conference Board, said that consumer confidence is still high by historical standards but noted that the index has fallen by nearly 20 points since reaching 128.9 in June. “These back-to-back declines suggest consumers have grown more cautious and are likely to curtail spending going forward,” Franco said.

The view of consumers on both the present situation and future expectations continued to degrade as intentions for spending on big items likes homes, autos and major appliances all retreated again, the board said.

Federal Reserve Chairman Jerome Powell will tell Congress on Tuesday that the current spike in U.S. inflation has proven to be larger and more long-lasting than expected. Powell said in prepared remarks released Monday that if inflation does not abate, the Fed is ready to use its tools to lower the pressure on prices.

Consumer prices in recent months have been posting 12-month gains as high as 5.4%, a rate not seen since 2008.

Powell is appearing Tuesday with Treasury Secretary Janet Yellen at an oversight hearing on the government’s massive support programs passed to deal with the COVID-19 pandemic.

Yellen also warned Congress in a letter that Treasury will likely exhaust all of its “extraordinary measures” to avoid an unprecedented default on the government’s obligations by Oct. 18. Yellen’s letter arrived the day after Senate Republicans blocked consideration of a bill to deal with the debt limit and approve a stopgap funding bill to avert a government shutdown Friday.

“We know from previous debt limit impasses that waiting until the last minute can cause serious harm to business and consumer confidence, raising borrowing costs for taxpayers and negatively impact the credit rating of the United States for years to come,” Yellen said.