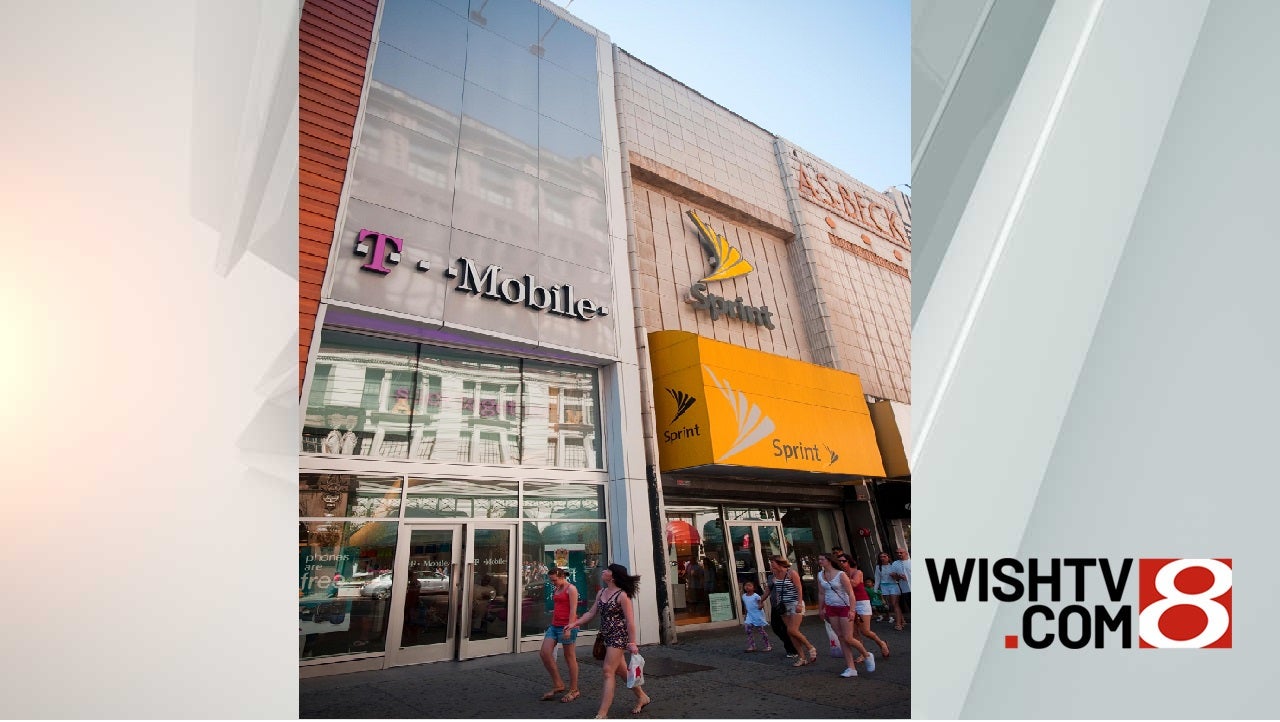 (CNN) — T-Mobile customers across the United States reported network outages that rendered them unable to make phone calls or access the internet on Monday. Other wireless carriers said the outages were disrupting connections for their customers when they tried to call T-Mobile lines.

“Our engineers are working to resolve a voice and data issue that has been affecting customers around the country,” tweeted Neville Ray, T-Mobile’s president of technology. The company later added that the outages are a result of a “widespread routing issue affecting voice & text.” A few hours later, Ray tweeted that “data services are now available & some calls are completing.”

On Monday afternoon, the service-tracking site Down Detector received more than 100,000 outage reports from across the United States. By Monday evening, the number of reports, which indicated problems making phone calls and accessing the internet, had fallen to about 25,000.

T-Mobile’s outages may also be affecting some people’s ability to call 911, the Harris County, Texas, Sheriff’s Office said on Twitter.

T-Mobile suggested that customers use third party calling apps such as FaceTime, WhatsApp and Signal, which can work over a wifi network, while it worked to resolve the issue.

“Sites such as Downdetector.com utilize limited crowdsourced data drawn from sample social posts which are often statistically insignificant or factually incorrect,” Schulz said in a statement. She added that a number of factors, such as faulty devices and network traffic, can contribute to a false report on those sites.

Verizon said any connectivity issues its customers are experiencing are a result of problems with T-Mobile’s network.

“Verizon’s network is performing well,” Verizon spokesperson Howard Waterman said in a statement to CNN. “We’re aware that another carrier is having network issues. Calls to and from that carrier may receive an error message.”

AT&T attributed any issues its customers have reported to T-Mobile’s outages, too. Down Detector showed thousands of AT&T customers were also reporting connectivity issues.

“Our network is operating normally, but it’s possible some customers are unable to reach people on other carriers’ networks,” AT&T News said in a tweet.

Down Detector also showed some outage reports at Sprint, which is in the process of combining its network with T-Mobile’s after the two companies completed a merger deal earlier this year.

Sprint did not immediately return a request for comment.