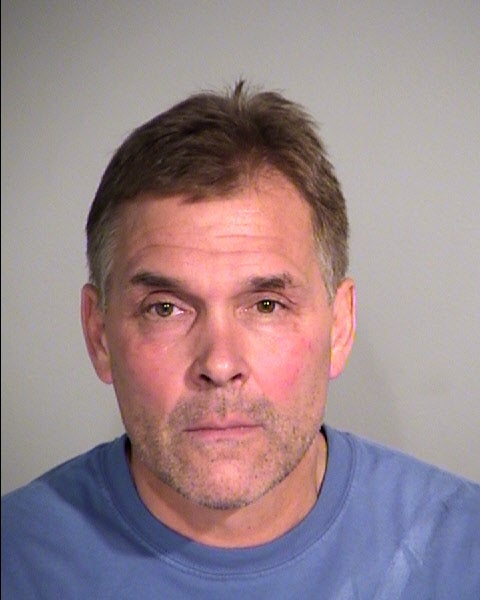 According to an IMPD police report, Andrew Ryan was arrested after he struck a vehicle that he attempted to turn in front of on Saturday around 6 p.m. near North Arlington Avenue and Washington Street.

The driver of the other vehicle was not seriously injured, according to the report.

Butler University released a statement saying they are aware of the issue and “we take situations like this very seriously.”

The university said that Ryan was not operating his university vehicle at the time of the crash.

Ryan is on paid administrative leave pending an internal investigation.