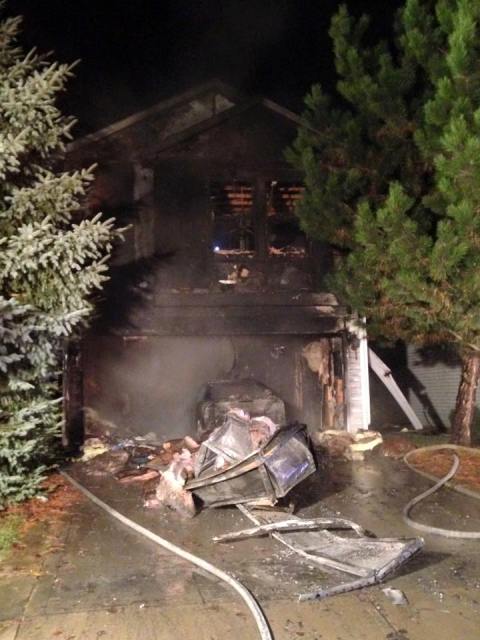 HENDRICKS COUNTY (WISH) – Three people were injured when a car caught fire in a garage and spread to the home early Sunday morning.

Plainfield Fire Department confirmed that a vehicle was being worked on in the garage of 10845 Sweetsen Road and that when the car caught on fire, it spread to the house.

Three people that were in the home were transported to a local hospital, but were released on Sunday after receiving treatment.

According to the fire department, the house was a total loss, but the family cat made it out of the house safely.

The cause of the fire is still under investigation.