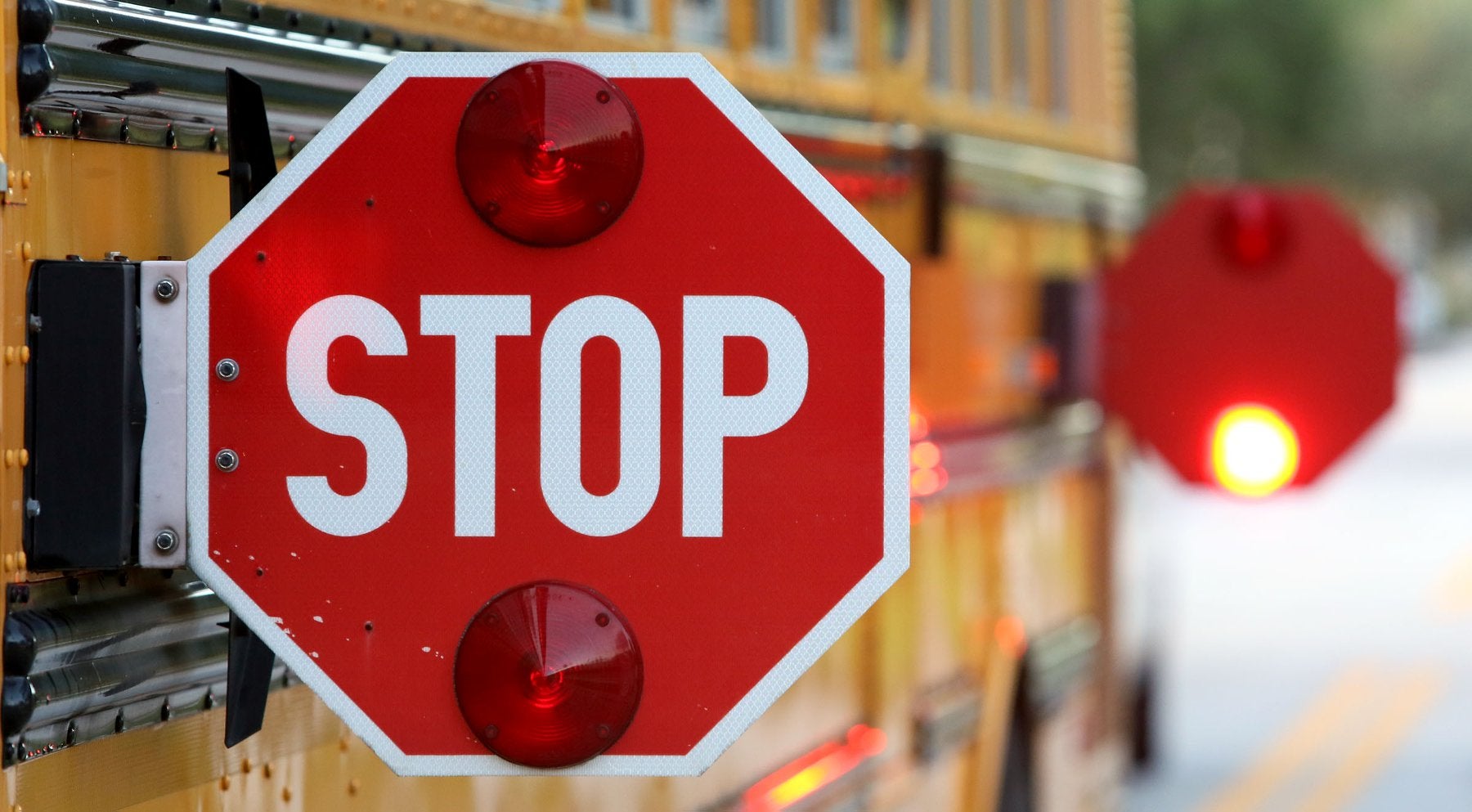 The department says the best way to catch those drivers is by getting a description of the vehicle and immediately report it to an officer.

Police say drivers are distracted by their cell phones or are in too big of a hurry. They’re encouraging other drivers who witness these incidents, to call the police and report it. The department plans to observe areas of concern.

The safety of all children is the number one priority for the police department and the school district. They’re working together to bring in new buses over the summer, which will have an installed security system.

“It’s very beneficial to have any sort of video footage of someone violating that bus arm and it allows us to identify the license plate, identify the driver and address that appropriately,” Carmel police spokesperson Sgt. D.J. Schoeff said.

The Danville Metropolitan Police Department warned drivers on Facebook to stop if they see a bus. They say they’ve seen an increase in vehicles passing a specific bus route on County Road 200 East, just north of U.S. Highway 36 during both pickup and drop off. Officers are issuing citations.