Children drown in locked car that rolled into creek 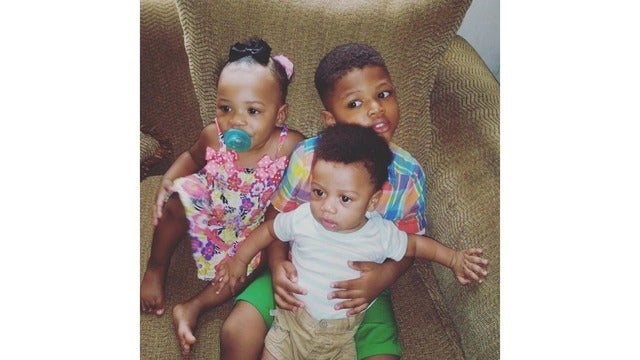 LELAND, Miss. – Two toddlers died in Mississippi on Saturday night, after being locked in a car that rolled into a creek.

Leland Police say the mother, 25-year-old Jenea Monique Payne, tells them she left her three small children inside her car, as she briefly went into a Stop-n-Go.

Payne says when she returned, the vehicle was gone.

Police responded to the scene at the 100 block of North Main Street, around 5:45 p.m., when they found the white Nissan Pathfinder floating nearby in Deer Creek, with three little children trapped inside.

Leland Fire Chief Bobby Johnson, along with first responders Sarah Hester, Jacob Humphrey, C J Hollins, Seth Humphrey and Austin Macklemore jumped into the creek and attempted to burst the windows out of the vehicle, according to police.

“As the vehicle floated down the creek, these individuals ended up only being able to rescue one of the three kids before having to swim to safety,” a press release says, from Leland Police.

Only little Raelynn was taken out of the vehicle, safely.

“The vehicle then drifted further down and into the creek,” the press release added.

“Leland Volunteer Firefighters probed the creek attempting to find the vehicle when a rescue dive team arrived and entered the water.”

The Pathfinder was finally again located in the creek, around 8:00 p.m.

Authorities say it was pulled from the water by Venutti Towing, with the two little boys, Steve and Rasheed still inside.

Payne’s sons, 1 and 4, were pronounced dead at the scene, at 8:37 p.m., by Washington County Coroner Melton Johnson.