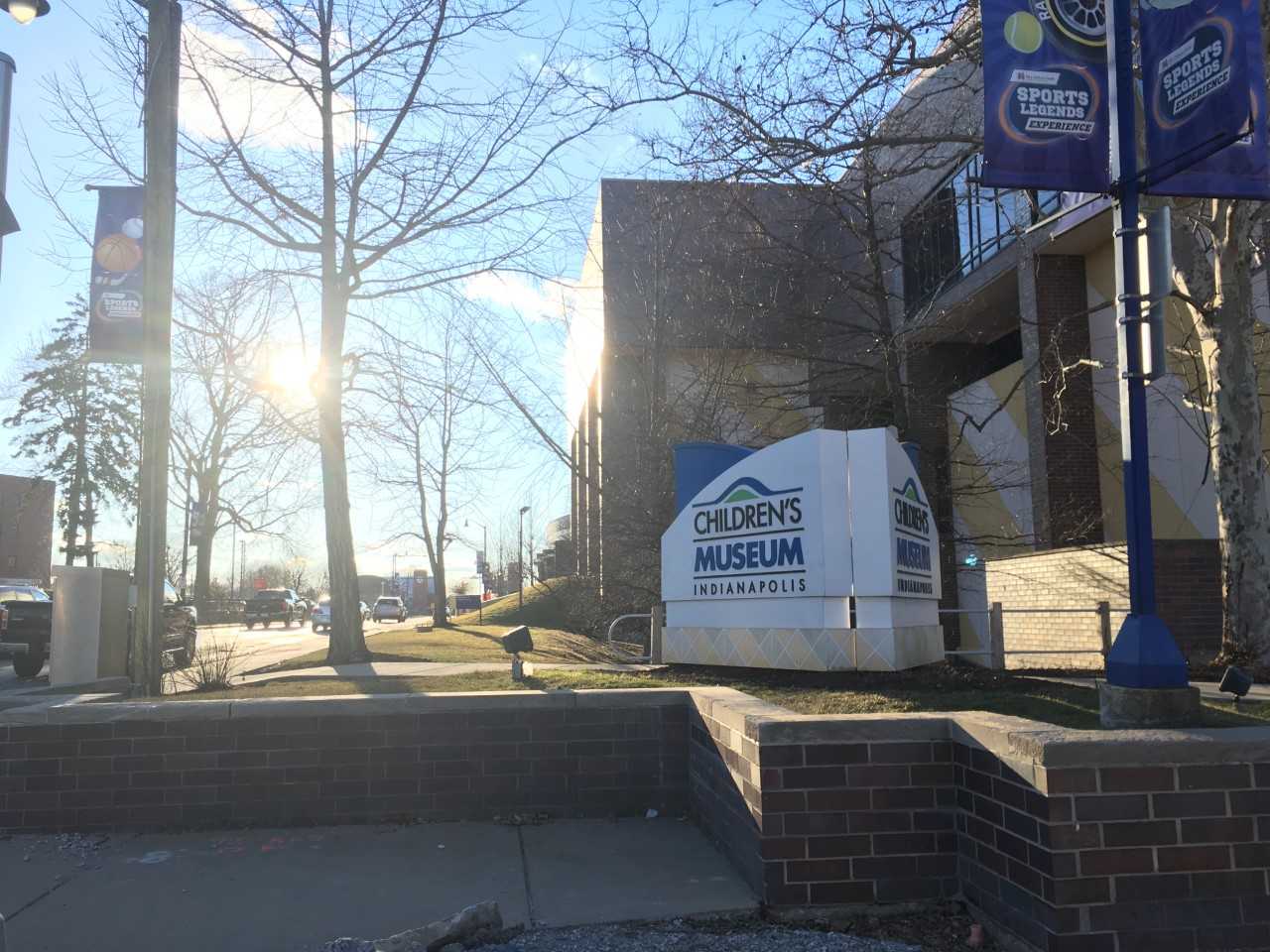 INDIANAPOLIS (WISH/AP) — The Children’s Museum of Indianapolis says it has removed three pieces of Michael Jackson memorabilia in response to a new documentary centered on allegations of abuse against the Gary, Indiana-born pop star.

The museum on Saturday said Jackson’s fedora and white glove, which were part of its “American Pop” exhibit, and a signed poster in the “Power of Children” exhibit have been removed.

The HBO documentary “Leaving Neverland” featured accounts from two men who say Jackson groomed them for sex and molested them when they were young. Allegations of sexual abuse shadowed Jackson throughout much of his adult life. Jackson was acquitted on child molestation charges in 2005. He died in 2009.

A museum spokesperson said the items had been removed “in an excess of caution” and sensitivity to its audience as the film is considered more fully.

A number of pictures of Jackson remain in the “Power of Children” exhibit as part of a re-creation of the bedroom of Ryan White, a Kokomo boy who was diagnosed with AIDS in the 1980s after receiving a contaminated blood treatment for hemophilia and who became a victim of discrimination and misunderstanding while fighting to return to school.

Full statement from the Children’s Museum:

Three Michael Jackson artifacts have been removed from two exhibits at The Children’s Museum of Indianapolis: his iconic fedora and white glove that we purchased several years ago at auction for our American Pop exhibit, and the signed Michael Jackson poster that was in The Power of Children exhibit.

As the world’s largest children’s museum, we are very sensitive to our audience. In an excess of caution, and in response to the controversy over the HBO film called “Leaving Neverland”, which directly involved allegations of abuse against children, we removed those objects while we carefully consider the situation more fully.

The museum’s nationally-recognized The Power of Children exhibit directly addresses issues of discrimination and intolerance of all kinds. Several Michael Jackson pictures on display in The Power of Children exhibit remain because they are part of a direct re-creation of Ryan White’s room. Ryan’s family found Michael Jackson’s kindness to them to be an important part of Ryan’s story and the pictures of Michael displayed in that exhibit will always be an integral part of the Ryan White story. The poster was removed because it was not part of the original re-creation of Ryan’s room.