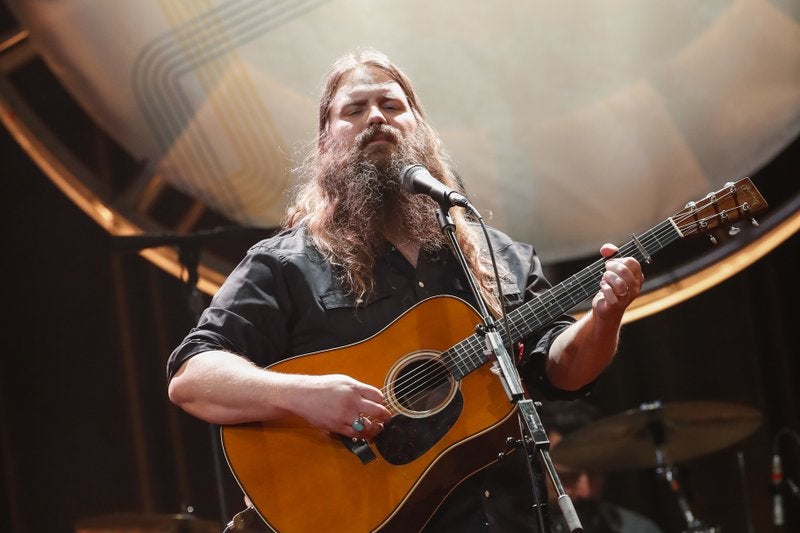 The year’s biggest country song, “Meant To Be,” by pop-country crossover artist Bebe Rexha and Florida Georgia Line was nominated for single of the year. Other nominees in that category were Stapleton’s “Broken Halos,” ″Drinkin’ Problem” by Midland, Aldean’s “Drowns the Whiskey” featuring Miranda Lambert, and D + Shay’s “Tequila.”

The nominations were announced from entertainer Luke Bryan’s restaurant and bar in Nashville on ABC’s “Good Morning America.”

“Anytime you’re nominated for entertainer of the year, it’s so rewarding,” Bryan said. “You get to share it with your fans.”

Brad Paisley and Carrie Underwood will host the show on Nov. 14.