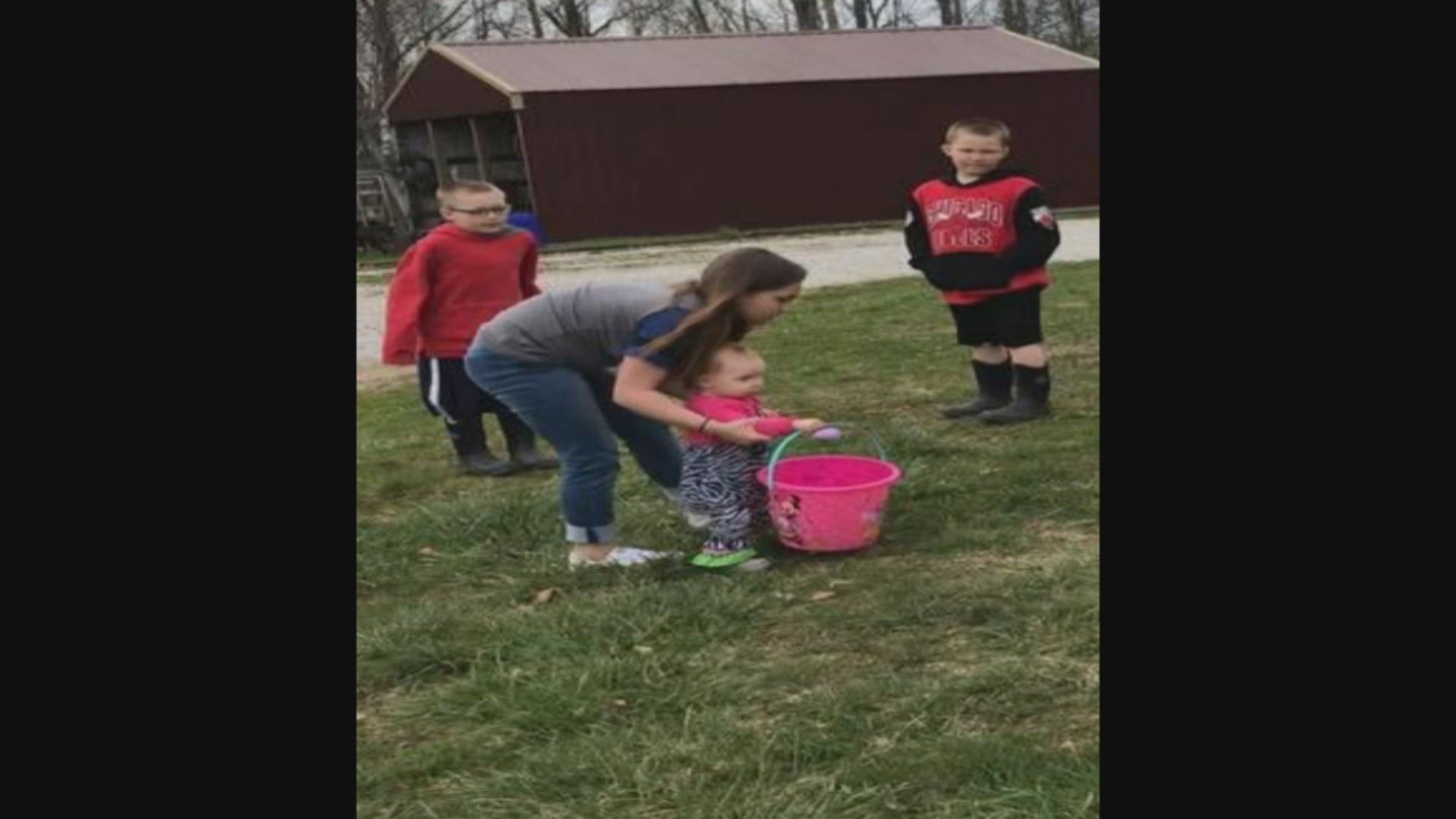 CLOVERDALE, Ind. (WISH) — A family in Cloverdale is dealing with a loss and tragedy.

After two months, they’re still trying to recover from both emotionally and financially.

A car crash in February killed Curt Keesee and severely injured his wife, Heather. He left behind four young children.

To celebrate their 16th wedding anniversary, Heather and Curt went on a date in Cloverdale, something family said they rarely did in their life devoted to four kids.

On their way home, Kurt lost control of his car. They went end over end. The car caught fire. He died on the scene, and Heather was airlifted to a hospital. She broke her back, her clavicle, 10 ribs and had a punctured lung.

“She couldn’t get to breathing too heavy because of that hole in her lung and, if she moved too much, it could have paralyzed her,” said Tricia Baldwin, Heather’s sister.

They didn’t have Curt’s funeral for a while because Heather could not initially walk. They waited as she fought to do that for weeks. But, Tricia said, her sister’s challenges are just beginning.

Heather is still not moving much. She has nonstop doctor visits. She can’t go back to work as a bartender and has rising medical bills.

No money is coming in. She’s raising four kids.

Family is doing what they can; the community has stepped up to raise money. The work continues on Saturday, when a benefit will happen at the Moose Lodge 1502 at 212 W. Franklin St. in Greencastle for a pool tournament and dinner. All proceeds will go to the family. It starts at 5 p.m.