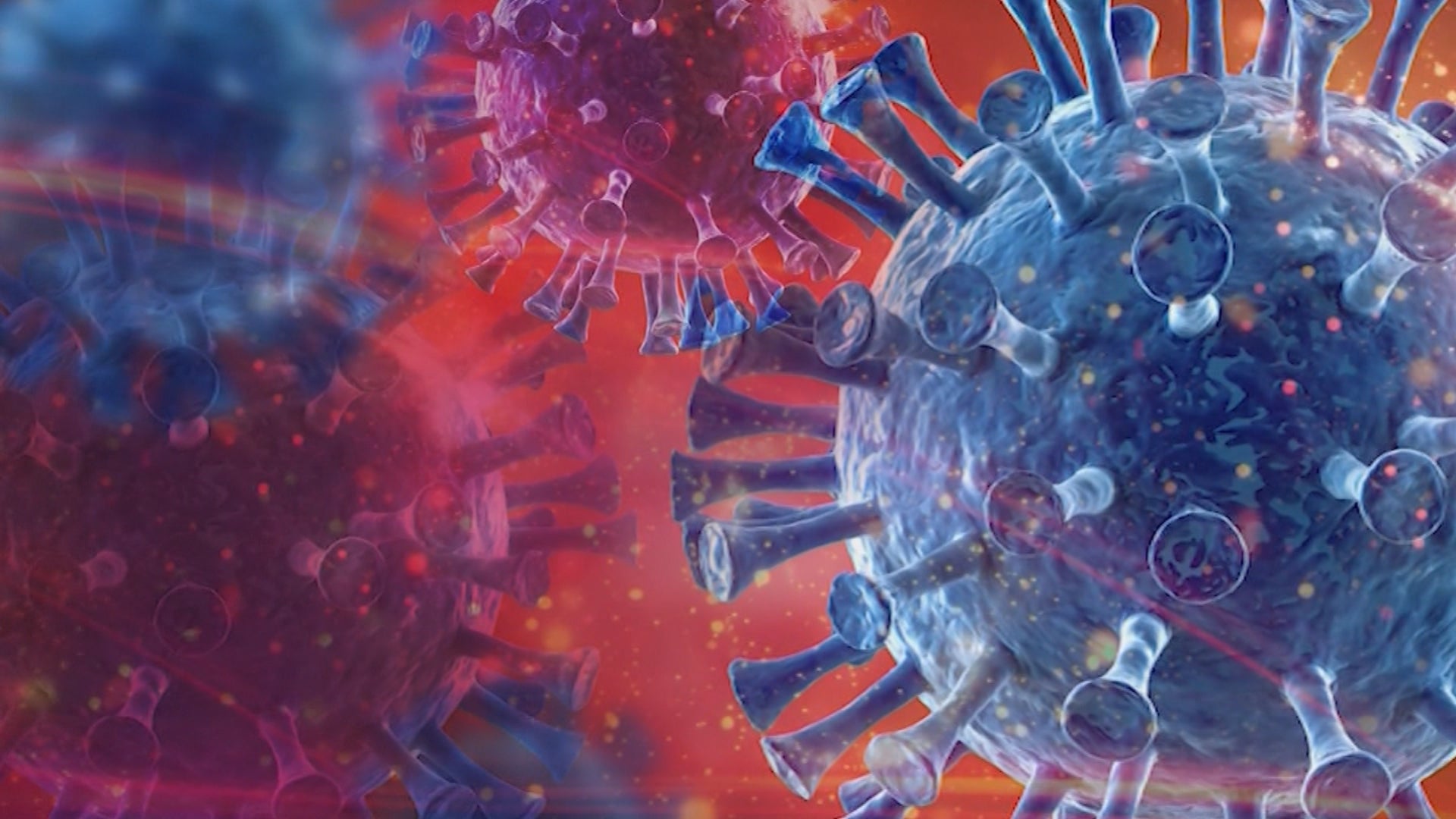 INDIANAPOLIS (WISH) – Scientists in the U.S. are sparking outrage after creating a man-made version of a COVID strain that has the potential to kill as many as 80% of those exposed.

The research was conducted by a team of scientists from Florida and Boston at the school’s National Emerging Infectious Diseases Laboratories.

Per the study, scientists detached the omicron’s spike protein and attached it to the original COVID strain that first emerged in Wuhan. The spike protein is the structure that latches onto healthy cells allowing the virus to invade, infect and destroy.

Investigators then infected laboratory mice to either the omicron variant alone or the one developed in the lab.

Results showed the lab-generated hybrid version of the virus killed 80% of mice exposed in the experiment. Mice infected with the omicron variant alone experienced mild symptoms after exposure but none died.

“In…mice, while Omicron causes mild, non-fatal infection, the Omicron S-carrying virus inflicts severe disease with a mortality rate of 80 percent,” study authors wrote in the research paper, which has not been peer reviewed.

The experiment is being slammed by the research community with scientists saying it should be ‘totally forbidden’ and ‘it’s playing with fire.’

In a statement to News 8, a Boston University spokesperson said the lab engineered version was less dangerous than the original one.

“First, this research is not gain-of-function research, meaning it did not amplify the Washington state SARS-COV-2 virus strain or make it more dangerous. In fact, this research made the virus replicate less dangerous,” they wrote. “Secondly, the research was reviewed and approved by the Institutional Biosafety Committee (IBC), which consists of scientists as well as local community members. The Boston Public Health Commission also approved the research. Furthermore, this research mirrors and reinforces the findings of other, similar research performed by other organizations, including the FDA. Ultimately, this research will provide a public benefit by leading to better, targeted therapeutic interventions to help fight against future pandemics.”

The university is in continued conversation with the National Institutes of Allergy and Infectious Diseases leadership and program officers.