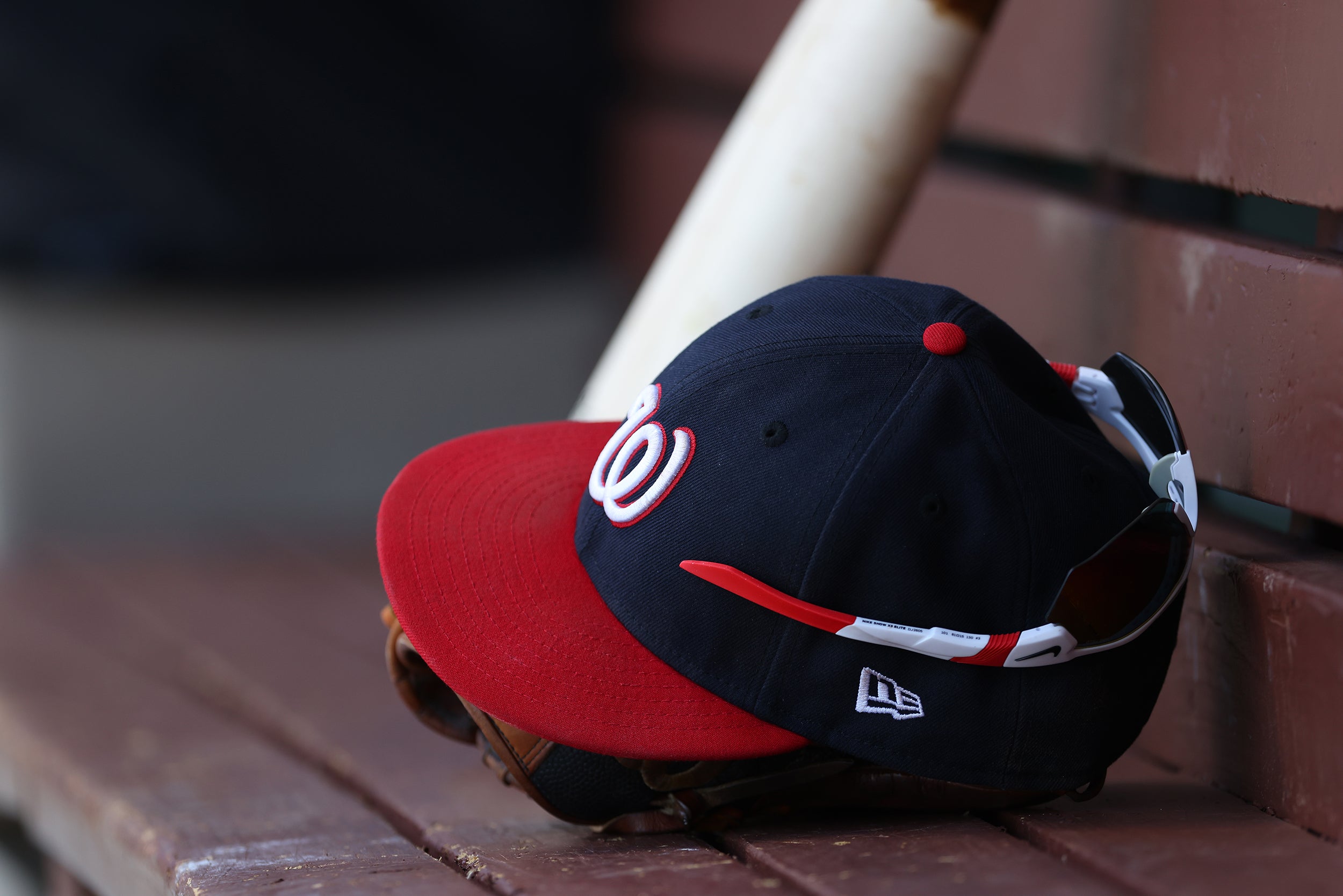 (CNN) — The Washington Nationals game against the Philadelphia Phillies on Wednesday has been postponed due to a dozen COVID-19 cases within the Nationals organization.

The manager said some people had symptoms and some were asymptomatic. None appeared to be very sick, he added.

“I’m very concerned. We all took rapid tests today,” he said. “We’ll follow up. We’ll get some additional results tomorrow. Hopefully, no one else will test positive.”

MLB postponed the evening game in Philadelphia to allow for continued testing and contact tracing for members of the Nationals.Martinez said he sent the team back to the hotel.

On Tuesday, Martinez pulled shortstop Trea Turner from their game against the Phillies, after testing positive for COVID-19.

Martinez told reporters after the game Turner was in isolation, but did not reveal whether the shortstop had been vaccinated. He said Wednesday he couldn’t name the other players who had tested positive. Martinez said he thought most of the people involved were vaccinated.

This is the second instance involving COVID cases within the team this season.

In April, the Nationals’ season-opening series against the New York Mets was postponed. At the time, Washington placed nine players on the team’s COVID-19 injured list as a result, with four of those being from positive tests, while the others being deemed close contacts.

MLB has rescheduled the game as part of a doubleheader on Thursday.