(CNN) — The Texas Supreme Court sided with Gov. Greg Abbott Sunday in a ruling that temporarily blocks local mask mandates recently issued in San Antonio and Dallas, however officials said they will continue to enforce at least a portion of the mask mandates, despite the court ruling.

But officials in Dallas County and Bexar County, which includes San Antonio, requested restraining orders against enforcement of Abbott’s order, which were granted.

“We won’t stop working with parents, doctors, schools, business + others to protect you and intend to win that [temporary injunction] hearing,” Jenkins said.

“The order that was issued by the Supreme Court applied to Dallas County, and it’s listed, ‘Clay Jenkins and Dallas County,’ it did not say one word about Dallas ISD in that order. And so, I have been on the phone with my attorneys all afternoon and they are 100% unanimous,” Hinojosa said.

“The City of San Antonio and Bexar County’s response to the Texas Supreme Court continues to emphasize that the Governor cannot use his emergency powers to suspend laws that provide local entities the needed flexibility to act in an emergency,” San Antonio City Attorney Andy Segovia said in a statement. “His suspension authority is meant to facilitate action, not prohibit it,” Segovia noted.

“Bexar County Health Authority Dr. Junda Woo’s health directive mandating the use of masks in public schools from pre-kindergarten through grade 12th remains in effect. City facilities will also continue to require the use of masks for both staff and visitors,” Segovia’s statement reads.

The ruling is the latest in a series of conflicts across the state — and the country — over mask mandates as schools gear up for reopening and while many students remain ineligible for a Covid-19 vaccine. Children under 12 are not yet allowed to get a vaccine in the US.

On Saturday, the Texas Department of State Health Services reported 21,896 new COVID-19 cases across the state. 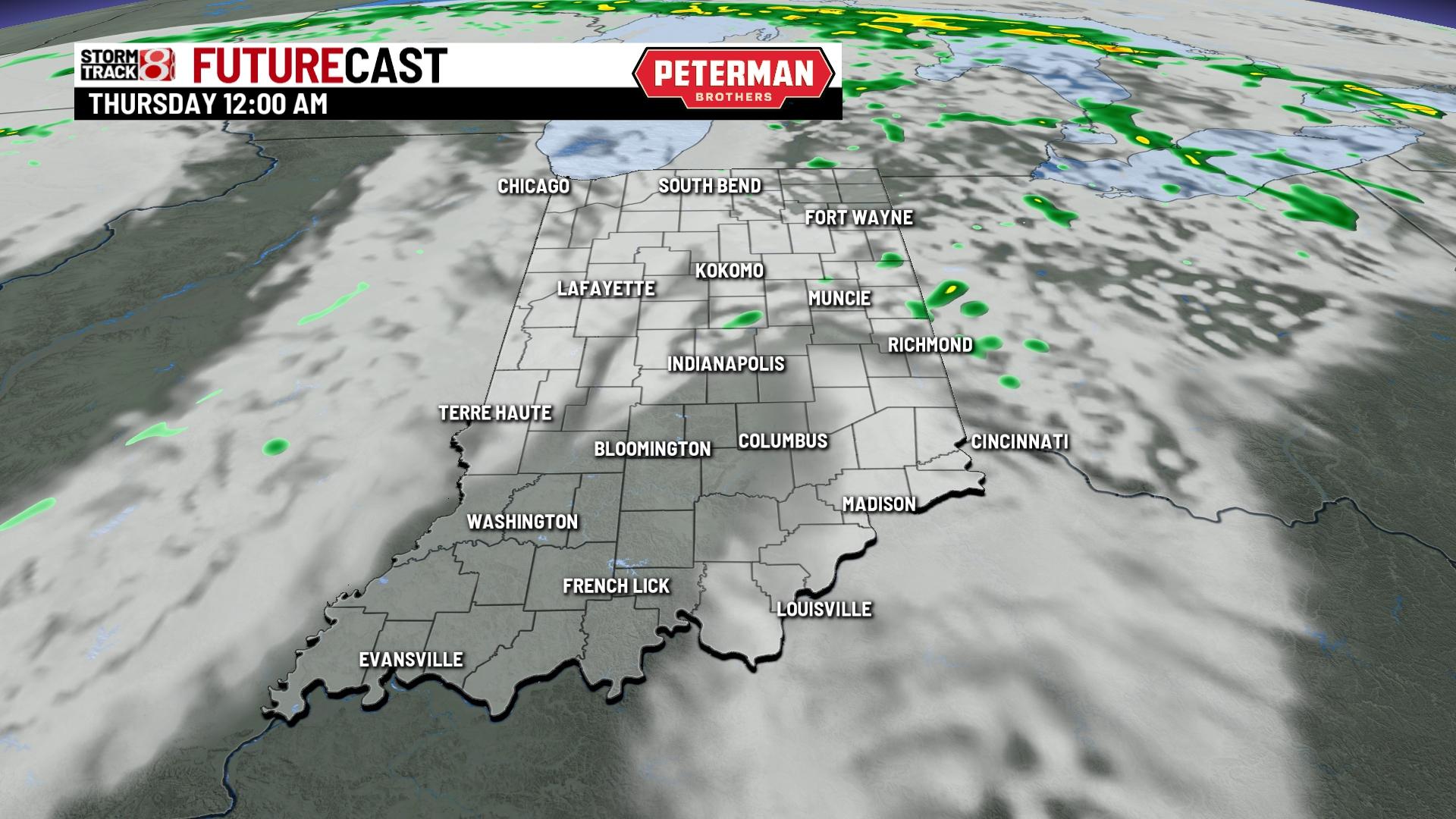 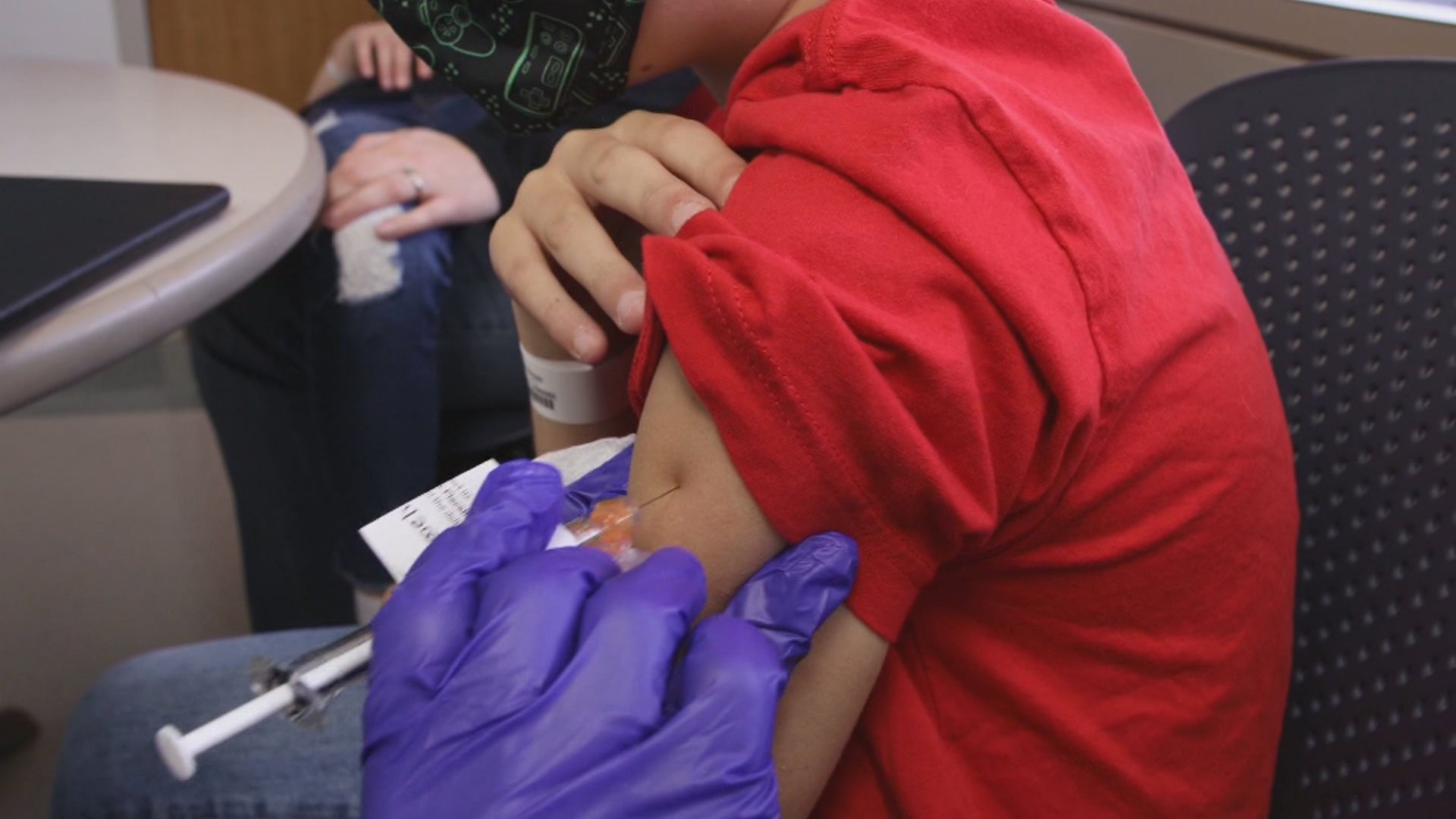 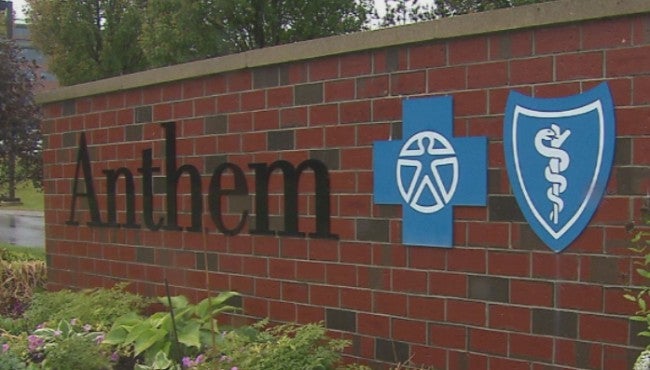 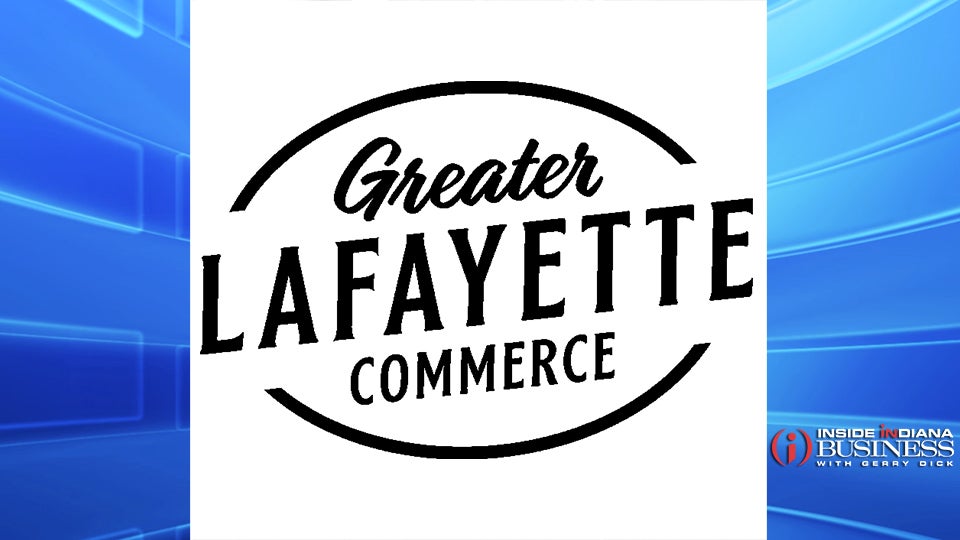