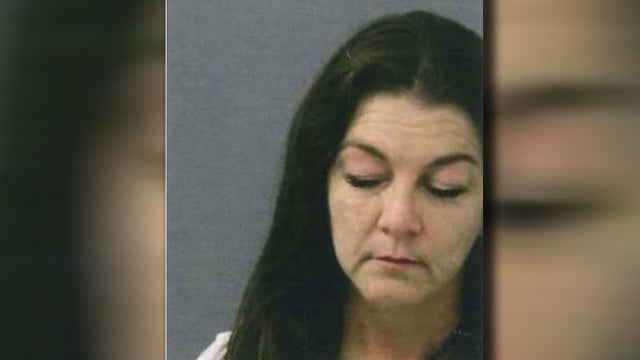 Wilson, 45, of Tennessee, was arrested after Connecticut State Police say she became belligerent on an incoming flight and caused an alleged disturbance.

Troopers say that while interviewing Wilson on the jetway, she became belligerent towards them.

Wilson was charged with breach of peace.

Wilson’s bond was set at $1,000, and she is expected to face a judge on Wednesday.