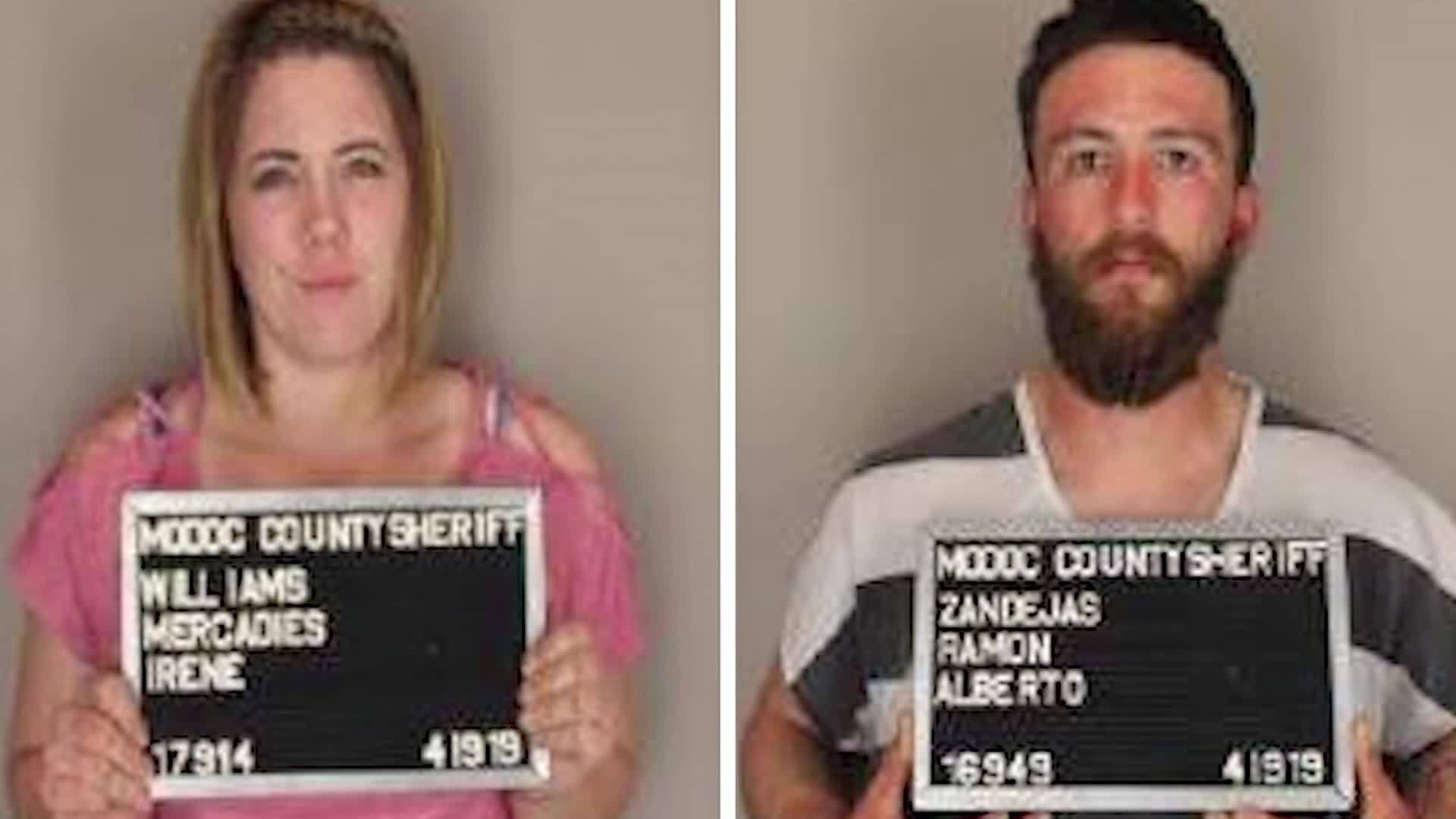 (CNN) – Prosecutors in Modoc County, California say they will not pursue child endangerment charges against two people following an unusual discovery at their home.

Sheriff’s deputies were serving a search warrant at the home of Mercadies Williams, 25, and Ramon Zendjas, 25, when they found two young children in two separate modified cribs, which they originally referred to as “cages.” The cribs were secured to the wall like “dog crates,” authorities said.

But on Tuesday, the Modoc County District attorney said it was determined the cribs did not endanger the children, adding that the cribs in question can be purchased on Amazon and that the incident was blown out of proportion.

“While serving the search warrant deputies located three guns, ammunition, evidence of a butane honey oil lab, meth, and two small boys in separate modified cribs stacked on top of each other and secured to the wall like dog crates,” the sheriff’s office said in a statement.

Williams and Zendejas were initially arrested on weapons charges in addition to charges of child endangerment, drug possession and manufacturing a controlled substance, but the sheriff’s office said it is dropping the child endangerment charges.

Williams was released, but Zendejas was still in police custody as of late Tuesday.