1 dead in shooting near Washington Park 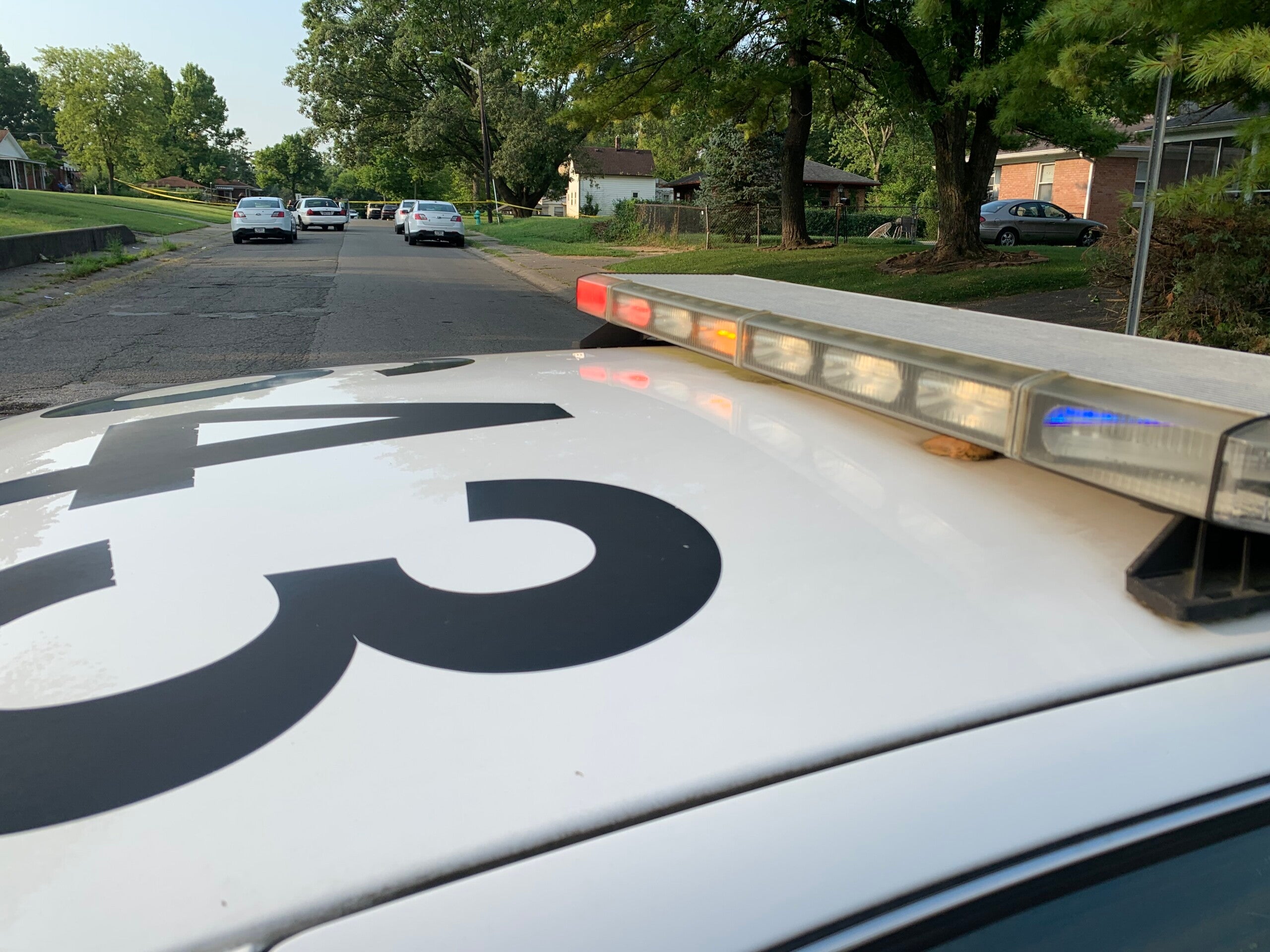 INDIANAPOLIS (WISH) — One person is dead following a shooting on the city’s near northeast side.

The Indianapolis Metropolitan Police Department is investigating in the 3400 block of North Oxford Street.

IMPD says they found a man in a vehicle who had been shot. No witnesses have been located by police.

IMPD hasn’t released any information regarding a suspect or a victim.