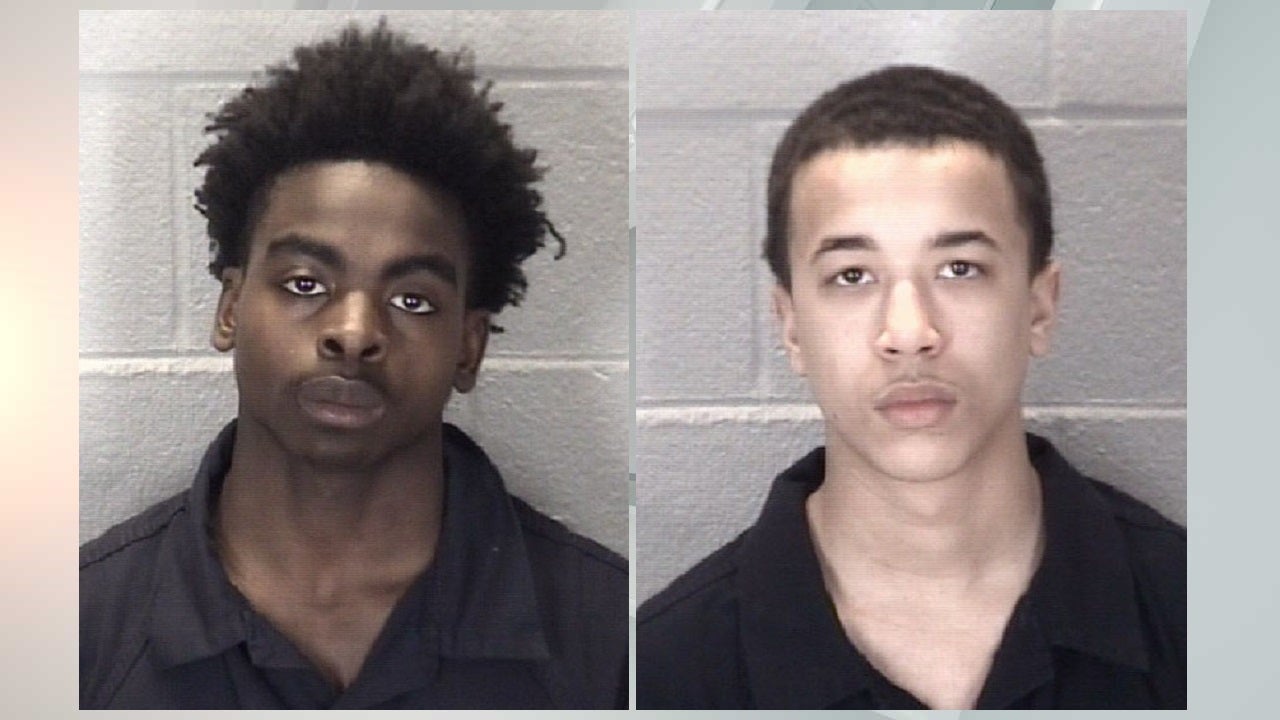 LAFAYETTE, Ind. (WISH) — Two 16-year-olds have been arrested — one at a high school — and each was charged as an adult with armed robbery resulting in serious bodily injury after a 15-year-old was injured in a shooting, police and jail authorities said.

Police were called just after 7:15 p.m. Tuesday to a report of a person shot who had arrived at Franciscan St. Elizabeth Health East Campus hospital.

Lt. Matt Gard with Lafayette Police Department said investigators later learned Luis Miranda, 15, had been shot in the arm and abdomen during a robbery in a residential area the 3200 block of South Ninth Street.

Miranda was stable on Thursday, Gard said in a news release.

Court information on Bell and Hendricks was not available Thursday afternoon in an online records system.

Police said anyone with information about the shooting should call the Lafayette Police Department at 765-807-1200 or the anonymous WeTIP Hotline at 800-782-7463.