2 men arrested after shots were fired in Kokomo shopping center 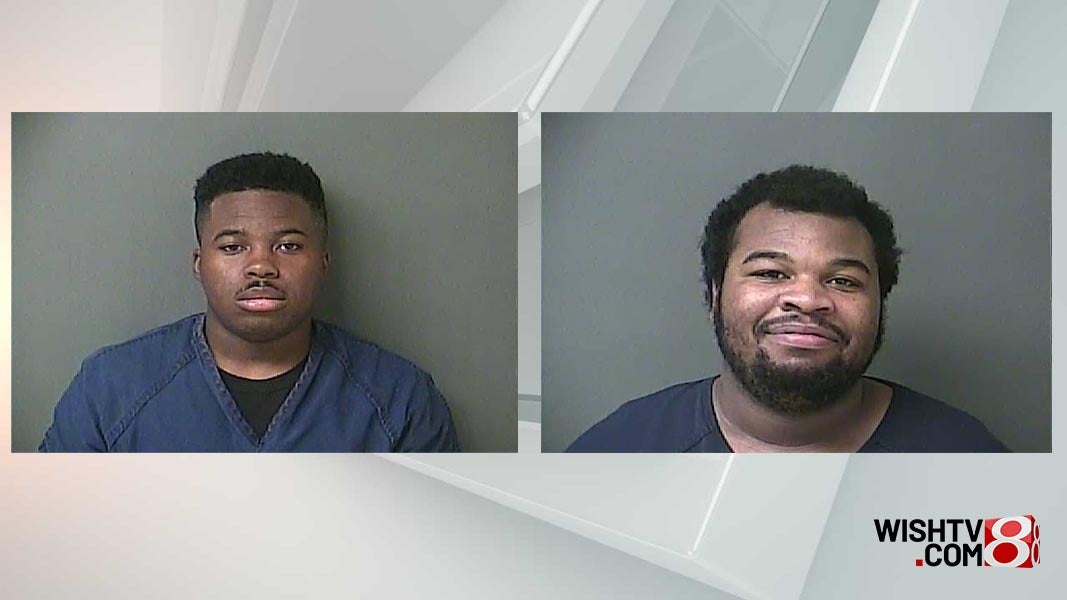 At approximately 6:28 p.m. Sunday, officers responded to an active shooting at the Chuck E. Cheese located at 1919 S. Reed Road.

Police say witnesses saw two men fighting prior to shots being fired. Surveillance video showed 20-year-old Demontez Lenoir being knocked to the ground and a second man, who investigators believe is 22-year-old Laijuan Lenoir, pointing a gun at Demontez Lenoir before leaving in a Chevrolet Equinox.

Demontez Lenoir is seen firing multiple times at the Equinox, which was hit six or seven times, in the video, according to police. Neither Laijuan Lenoir nor the female with him in the car were hit.

Police located a man matching the description of Demontez Lenoir with a semi-automatic handgun in front of Buffalo Wild Wings and ordered him to drop the gun.

Demontez Lenoir dropped the gun and ran. He was eventually stopped by officers and a physical confrontation ensued before he was taken into custody.

Police say while Demontez Lenoir was being taken into custody, he broke free of his restraints, leading to a second physical confrontation.

The only reported injuries were minor ones suffered by police officers during the physical altercations, police say.

Demontez Lenoir was transported to the Criminal Justice Center. He is charged with criminal recklessness, attempted escape, battery on a police officer and resisting law enforcement.

Laijuan Lenoir was transported to the Howard County Jail and charged with obstruction of justice and criminal recklessness.