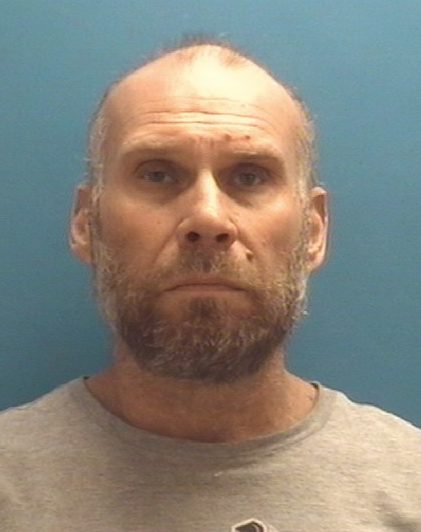 Deputies attempted to stop a vehicle driven by 53-year-old Michael Lawless in the 700 block of Central Avenue just after 4:30 p.m. after witnessing a traffic violation.

However, instead of pulling the vehicle over, Lawless accelerated at a high rate of speed, leading deputies on a chase.

Deputies said a short time later, Lawless exited his vehicle in the 2100 block of Sixth Street, in front of a residence.

Lawless was found to have been driving with a suspended license, and a K-9 officer alerted deputies to an odor of narcotics.

What deputies believe to be methamphetamine was found on the driver’s seat.

He was then taken into custody and transported to Bartholomew County Jail. Lawless faces a preliminary charge for possession of methamphetamine as well as being cited for driving while suspended and not yielding to oncoming vehicles at intersections.