Indiana State Police say the ISP Bloomington Post was contacted around 12:30 p.m. by the sheriff’s office and asked to investigate the death as a homicide.

Detectives believe the death is an isolated incident and there is no danger to the public, ISP said Saturday.

The identity of the victim is being withheld until positive identification can be made and an autopsy is conducted to determine the exact cause of death.

No information about the circumstances of the person’s death or any possible suspect information was immediately available from police. 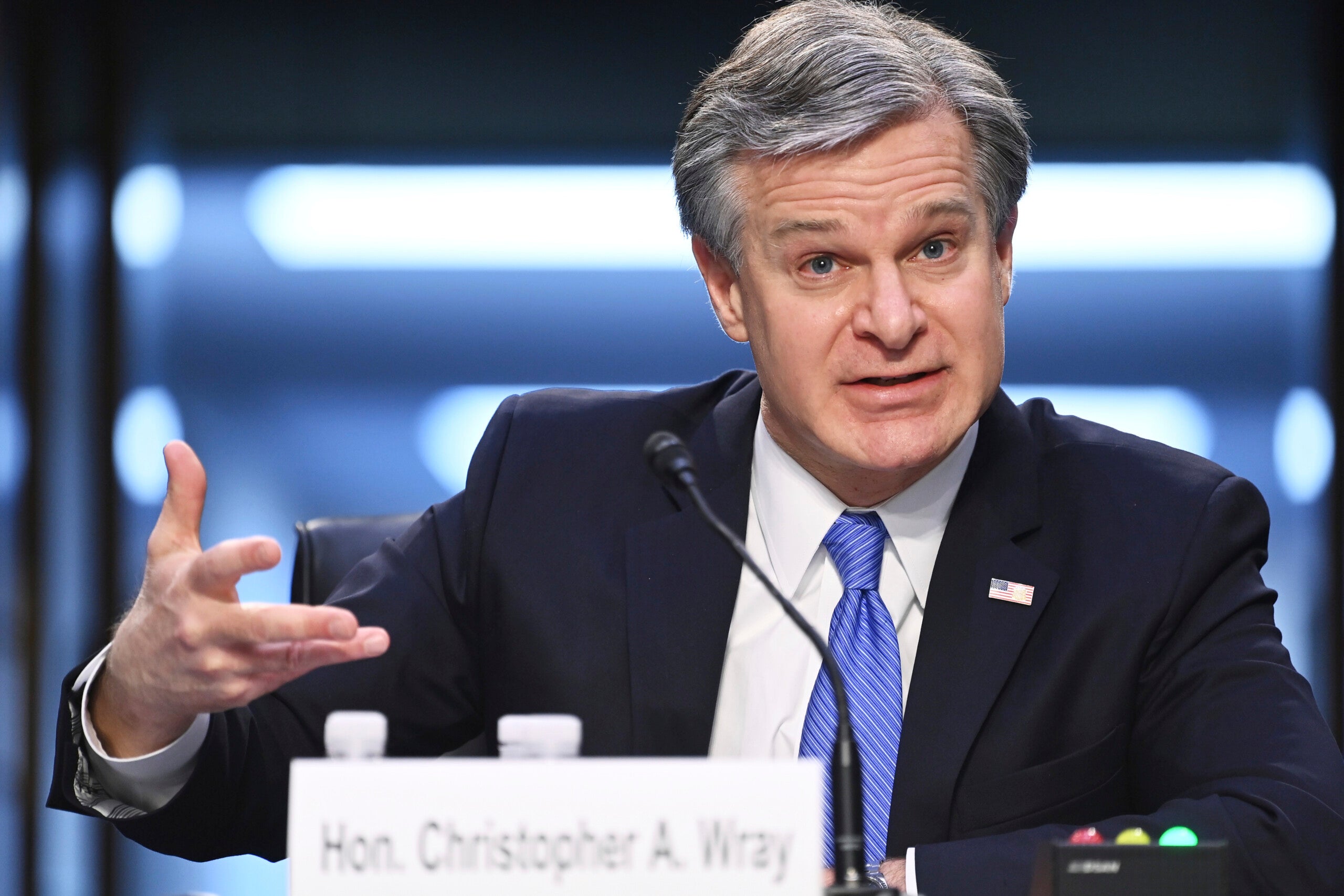