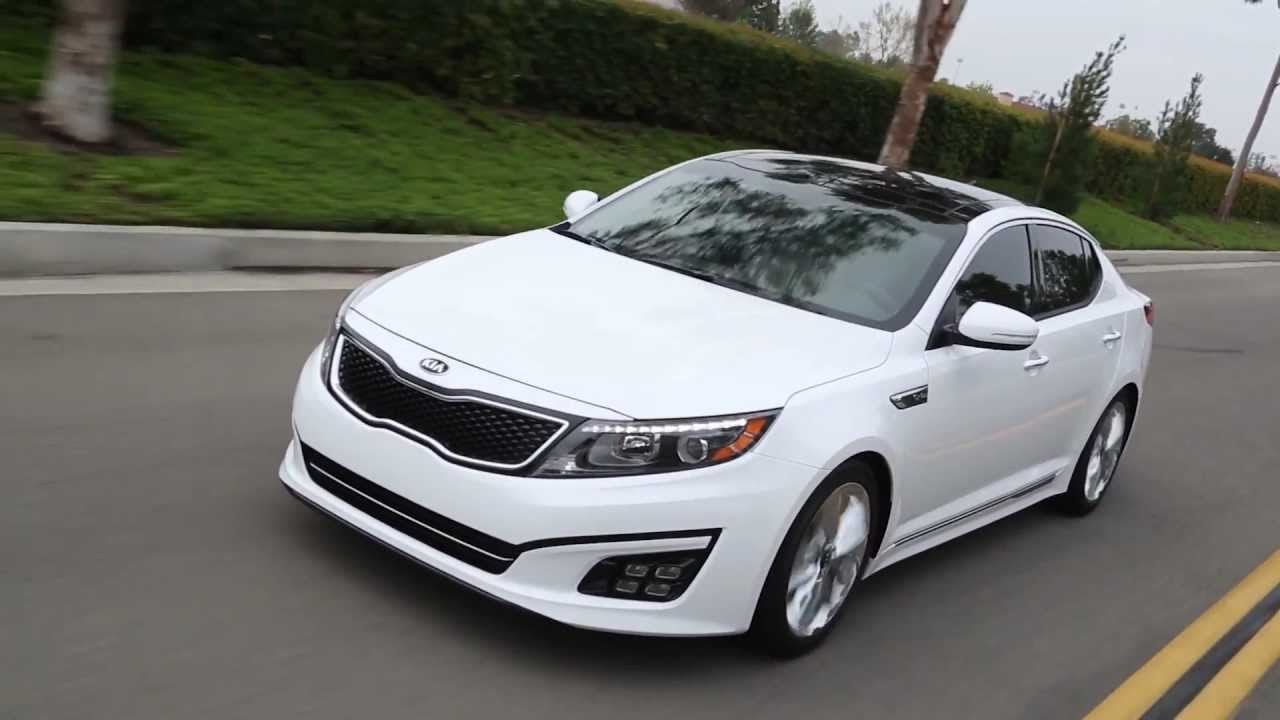 INDIANAPOLIS (WISH) — Crime Stoppers of Central Indiana has issued an alert as police seek a damaged car believed to be involved in the fatal hit-and-run of a woman on April 4.

Indianapolis Metropolitan Police Department officers were called around 9:30 a.m. April 4 to the 5300 block of East 38th Street, near Emerson Avenue.

Tnielle McNeal, 45, was hit while crossing 38th Street when hit by an eastbound vehicle, Crime Stoppers said in a news release issued Tuesday.

Investigators found car parts at the scene from a white Kia Optima made from 2013-2015. The car will have damage on its front corner of the passenger side; a quarter panel from in front of the tire was found at the scene. The Kita also will be missing its passenger-side mirror assembly.