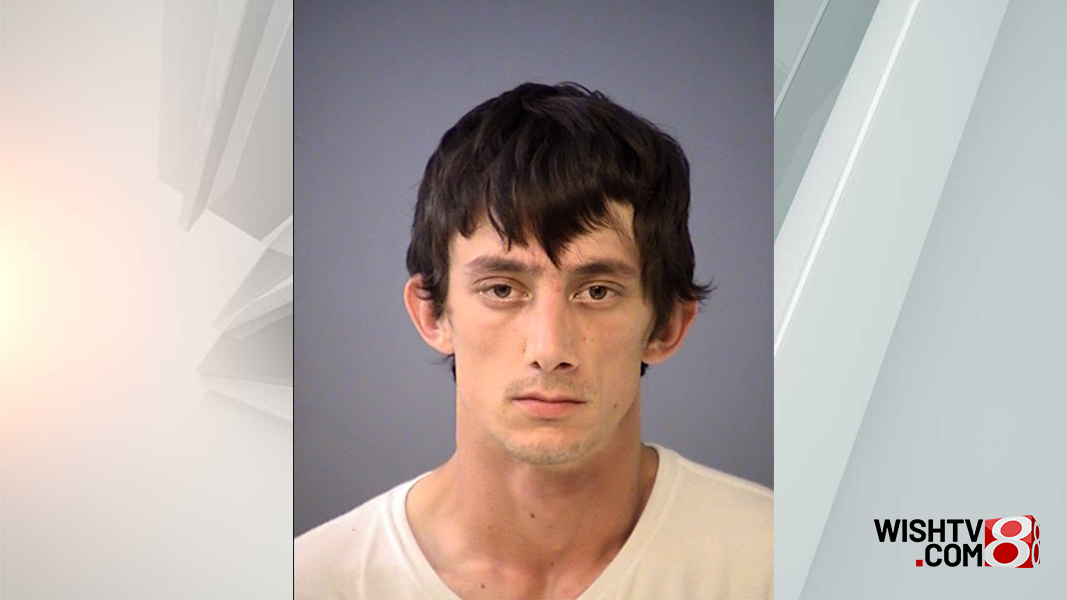 INDIANAPOLIS (AP) — A hung jury has led to a mistrial in the murder trial of a man accused of fatally shooting a young man in downtown Indianapolis last year during violence that followed protests over George Floyd’s death.

The case involving 31-year-old Tyler Newby went to the jury Wednesday afternoon, but after several hours of deliberation jurors said they couldn’t reach a unanimous verdict.

A Marion County judge declared a mistrial and set Newby’s next court date for Nov. 2 in the fatal shooting of 18-year-old Dorian Murrell.

Newby was charged with murder and voluntary manslaughter after Murrell was fatally shot on May 31, 2020.