Investigation on southeast side leads to 6 arrests, seizure of guns, drugs 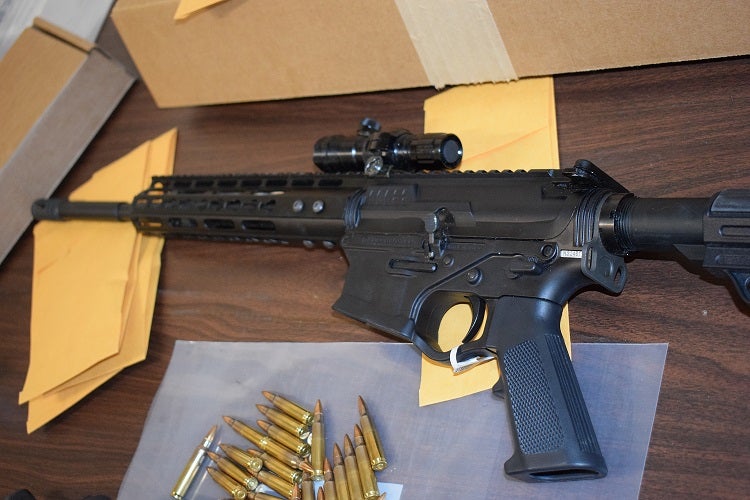 INDIANAPOLIS (WISH) – Six people were arrested on the city’s southeast side as a result of an investigation.

According to the Indianapolis Metropolitan Police Department, on Feb. 28, officers with IMPD and ATF began an investigation into illegal firearms possession, drug trafficking and gun violence.

Investigators were soon able to identify a suspect who was they believed was selling narcotics at a residence in the 2100 block of South Meridian Street.

A search warrant was then obtained for that residence where a half-pound of marijuana, packaging indicative of narcotics dealing, scales, hydrocodone pills as well as six firearms were seized.