INDIANAPOLIS (WISH) — A man has been charged with murdering a man during downtown riots at the end of May.

Anderson faces two counts of murder (one for Beaty’s murder, another for murdering Beaty while committing a robbery), six counts of armed robbery and one count of pointing a firearm.

Beaty was a former football player at Indiana University.

Online court records do not list a future court appearance for Anderson in the case.

Anderson also faces charges in another case that occurred on the same night.

Anderson and Alijah Jones were accused of pointing a gun and robbing a woman in a parking garage.

Security camera video has shows Anderson and Jones traveling in a group of five on May 30.

Investigators believe they robbed the woman in the parking garage around 11:30 p.m.

Between fifteen and thirty minutes later, Beaty was found dead near Talbott and Vermont streets downtown.

In the early morning hours of May 31, another member of their group, 18-year-old Dorian Murrell was shot and killed just east of Monument Circle.

Tyler Newby, 29 at the time, turned himself in for shooting Murrell shortly after.

Newby told investigators that he “felt a hand on his back and then he was shoved from behind and fell to the ground.” When he rolled over, he said someone was standing over him. Newby fired one shot, killing Murrell.

He was charged by the Marion County Prosecutor’s Office for Murrell’s murder. He’s currently set to go to trial on Feb. 22. 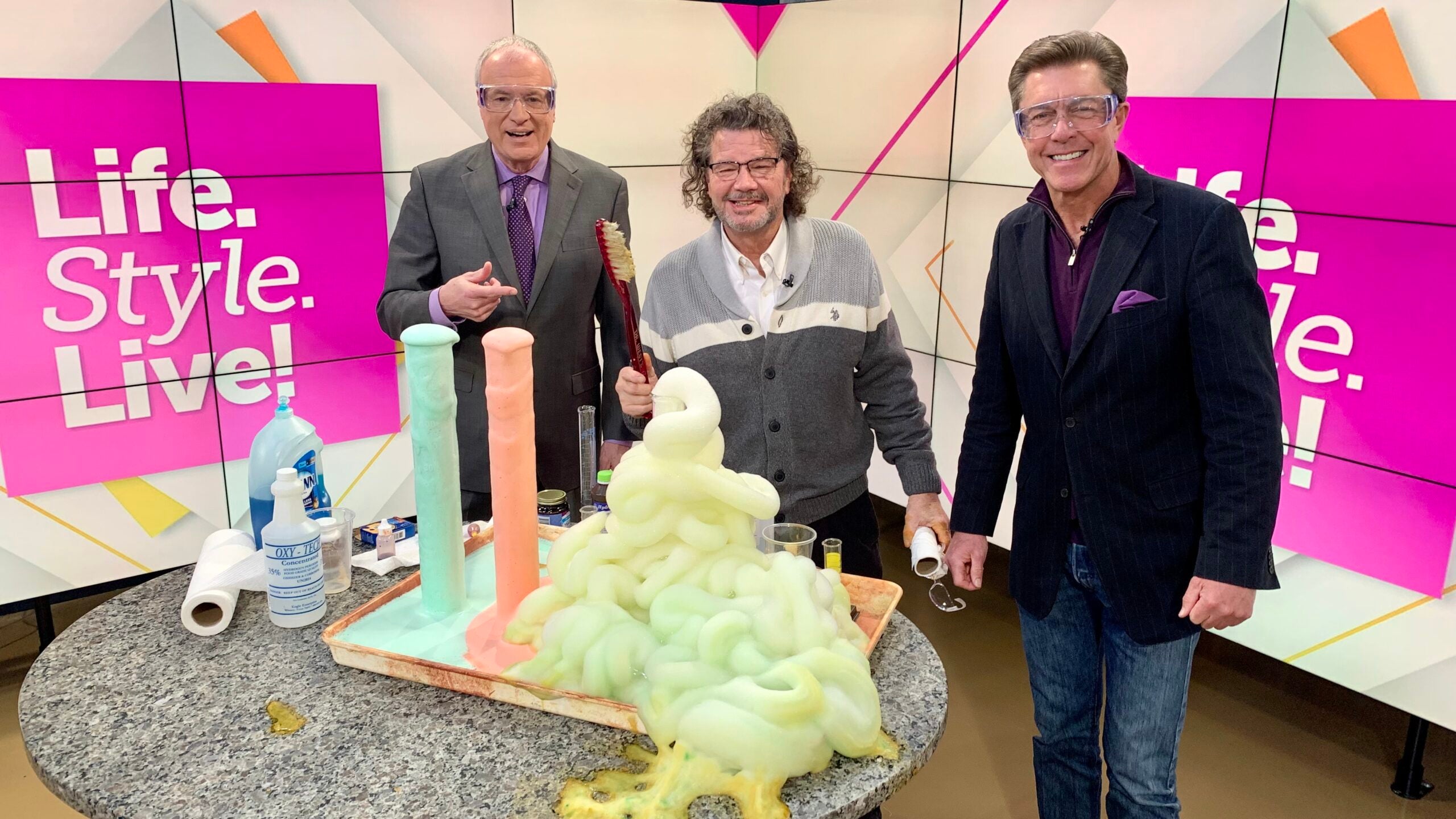 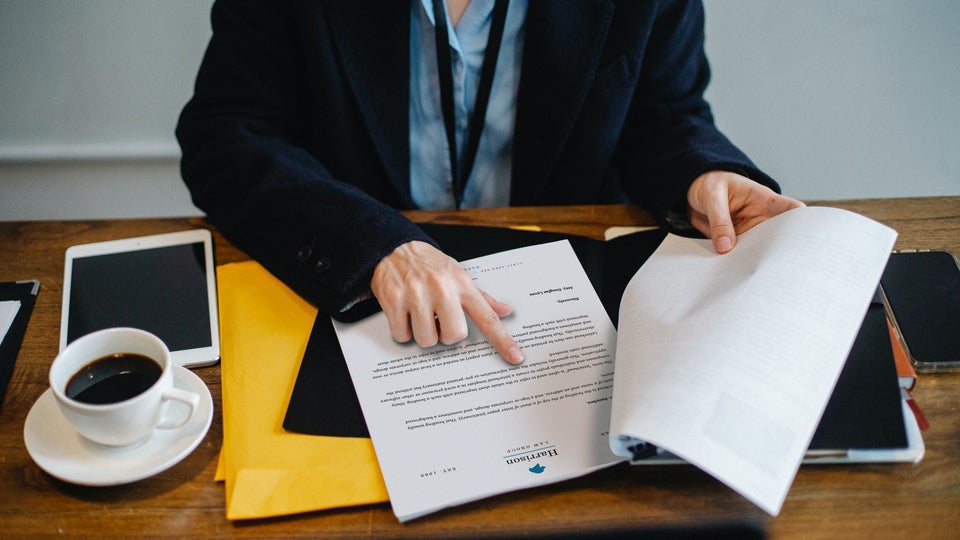