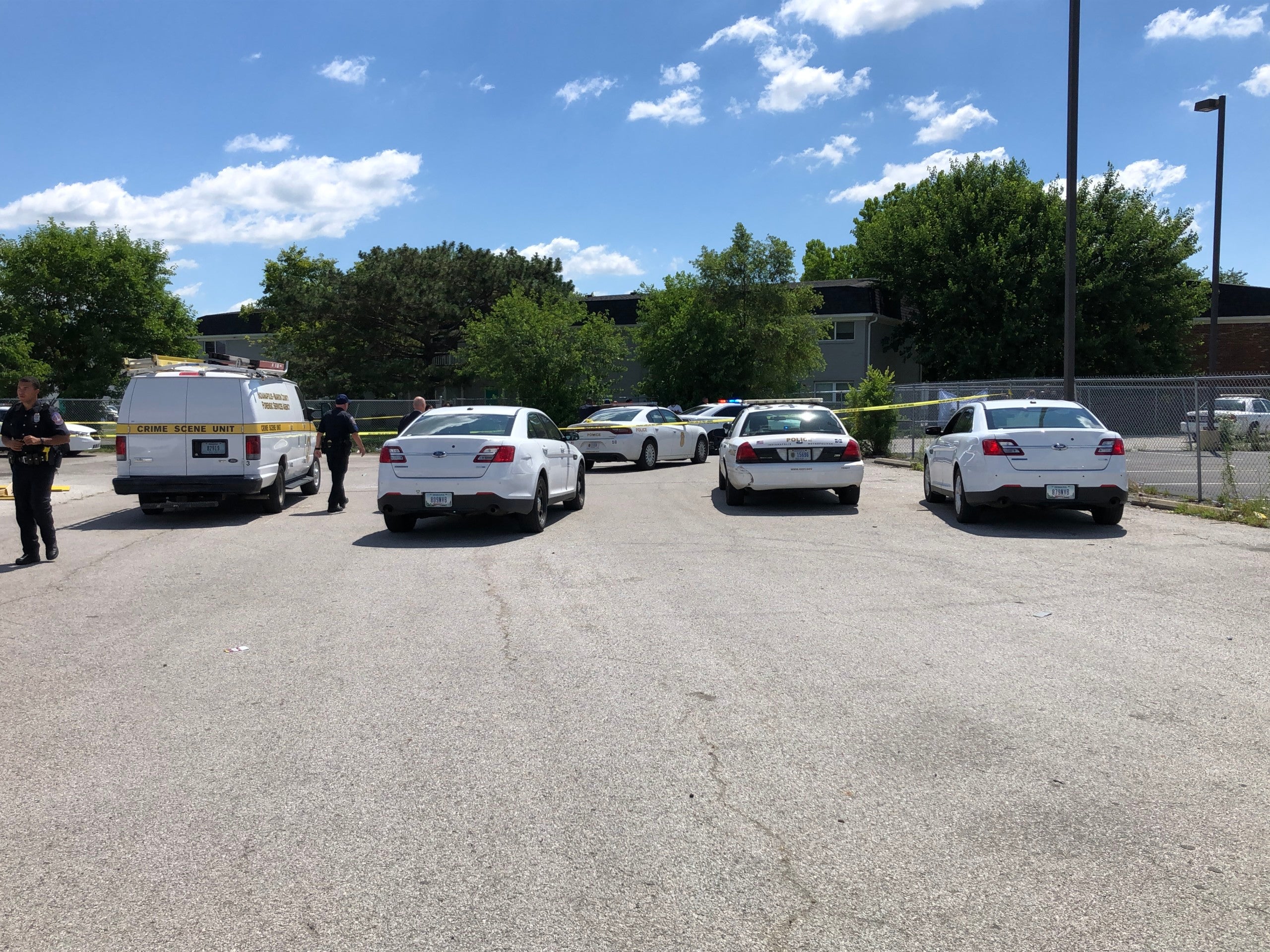 INDIANAPOLIS (WISH) — A man has died after a shooting on the city’s east side, according to police.

Indianapolis Metropolitan Police Department officers were called to the 3800 block of North Post Road just after 11 a.m. on reports of a person shot.

When officers arrived to the scene they found the victim, Michael Evans, 18. Evans was pronounced dead at the scene.

It is unclear at this time what led to the shooting or if a suspect is in custody.