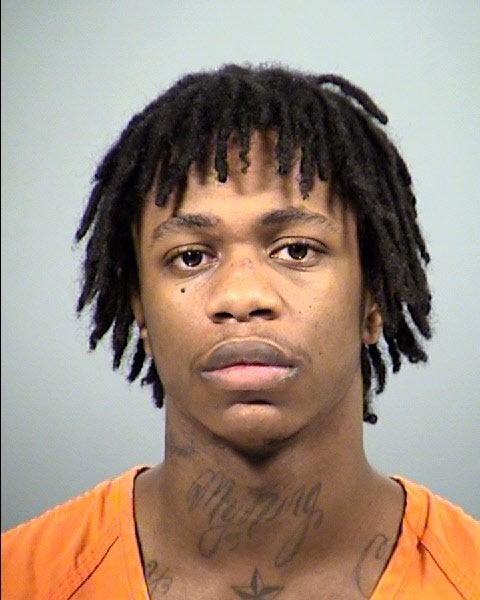 The shooting happened in the 1800 block of Roosevelt Avenue. 20-year-old Cheeks was found dead at the scene. She suffered from at least one gunshot, police said.

IMPD arrested 24-year-old Christian Cain for the murder. Police say he was in the Marion County Jail serving time on an unrelated charge of robbery.

Court documents show that police found out that the victim may have witnessed Cain commit another murder in October 2014. Police were unable to find evidence connecting Cain to the crime following the murder.

On Jan. 16, police spoke with Cain he told them he only knew that someone knocked on Cheeks’ door and killed her. After re-interviewing witnesses police learned that a gold Impala was seen leaving the scene of the murder.

They also re-interviewed Cheeks’ brother who told police he remembered seeing Cain come to the house in a gold car. He told police that Cain was alone in the car.

According to the court documents, Cain told police that his mother owned a gold Impala and he would drive it sometimes around the time of the murder. Court documents also show that Cain told several people he was the one who committed the crime.

IMPD obtained a warrant for murder and unlawful possession of a firearm by a serious violent felon for the shooting death of Cheeks’ and served the warrant to Cain at the Marion County Jail.

Cain is scheduled to appear in court on March 29.