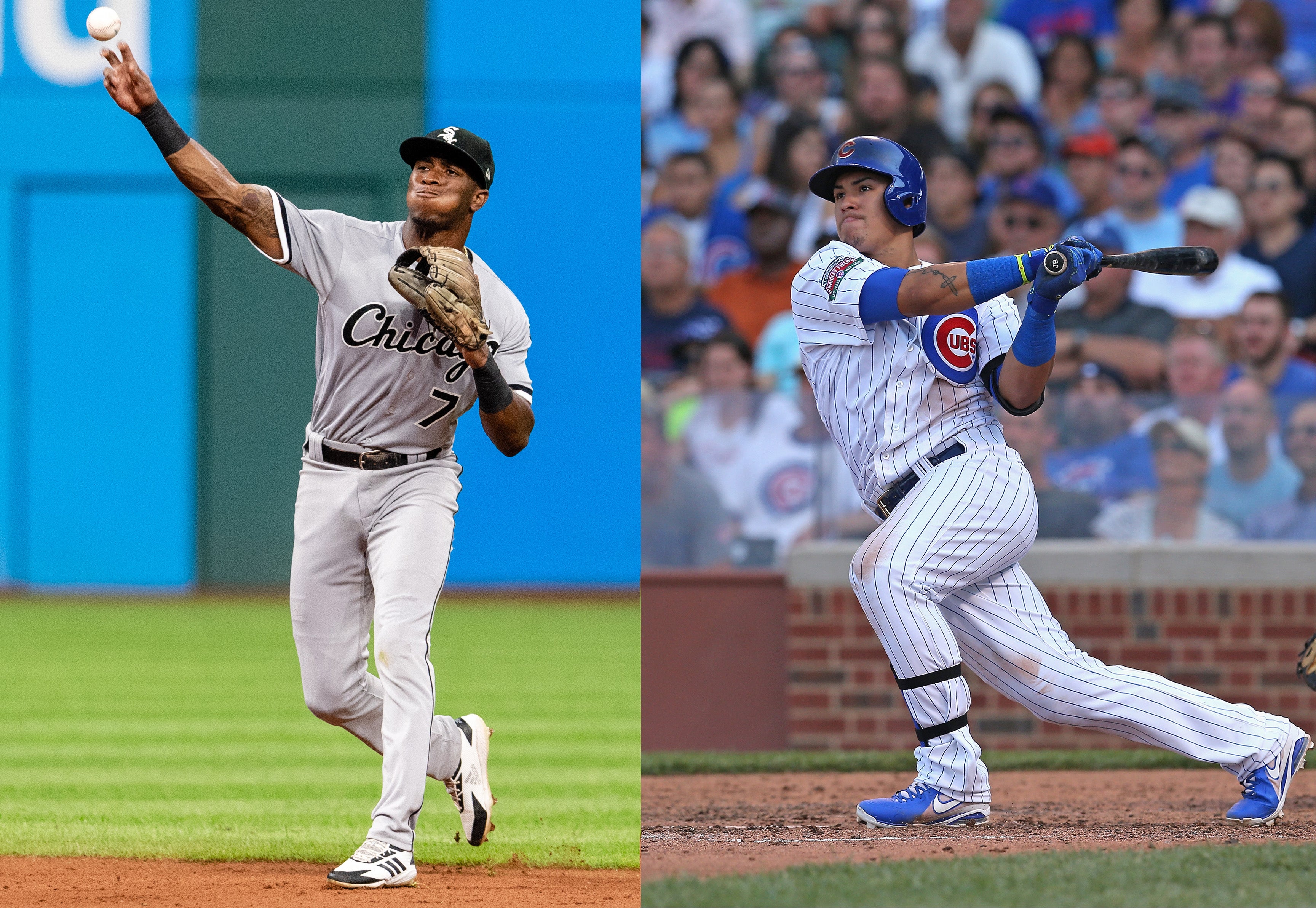 INDIANAPOLIS (WISH) — WISH-TV and MyINDY-TV 23 will once again serve as the local home of the Chicago Cubs and Chicago White Sox for the 2019 Major League Baseball season.

WISH-TV and MyINDY-TV 23 will broadcast 130 Cubs and White Sox games.

“WISH-TV and MyINDY-TV 23 are excited to continue bringing Chicago Cubs and Chicago White Sox into Central Indiana homes in 2019,” said Randy Ingram, VP and General Manager of WISH-TV and MyINDY-TV 23. “As the local TV home for the Cubs and White Sox, WISH-TV will be the primary source for local news and sports coverage for these baseball franchises, delivering comprehensive coverage to Central Indiana viewers. Fans and advertisers can look forward to a broadcast schedule including 130 spring training and regular season games this year.”

As for the White Sox, 2019 could be an exciting time on the south side of Chicago.

With a young core of prospects, coupled with some viable Major League players already on the roster, the time to ramp up the quality of the Major League squad is now. Playing in an average AL Central could mean a late season playoff push for the first time in a long time at Guaranteed Rate Field.