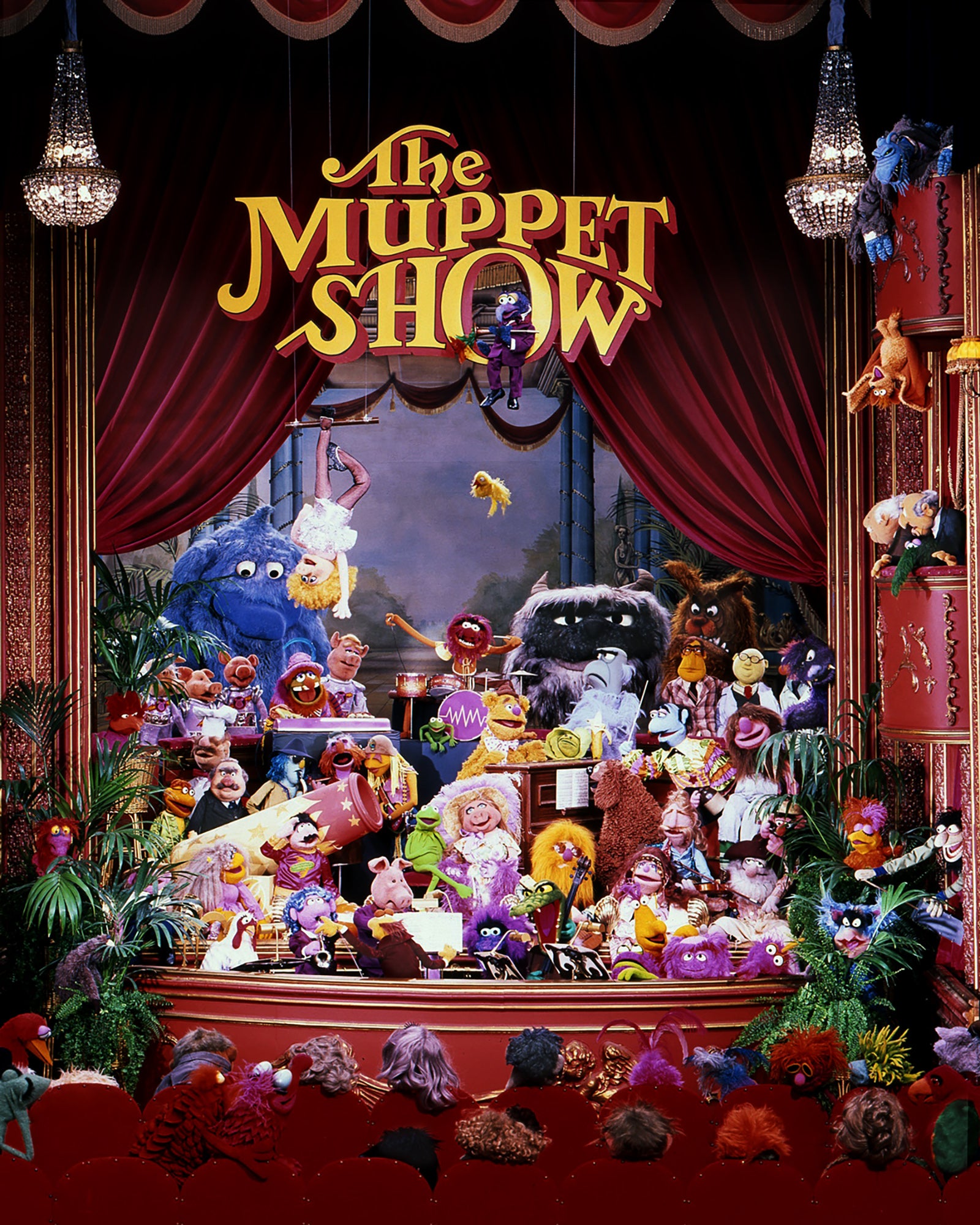 (CNN) — Disney+ is warning viewers that some episodes of “The Muppet Show” feature “negative depictions” and “mistreatment of people or cultures.”

The variety show, which ran for 120 episodes in the 1970s and features puppet characters interacting with celebrity guests, was added to Disney’s streaming service last week. Viewers are being shown the warning label before episodes.

It says the show “includes negative depictions and/or mistreatment of people or cultures,” adding that “these stereotypes were wrong then and are wrong now.”

An episode hosted by Johnny Cash in which the country star performs in front of the US flag and the Confederate battle flag was among the installments flagged by the service.

Another features folk star Joan Baez doing an Indian accent, while the opening to an episode with Kenny Rogers shows Muppets dressed in Arab garb drilling for oil.

The warning says that rather than removing the episodes, Disney wants to “acknowledge (their) harmful impact, learn from it and spark conversation to create a more inclusive future.”

The service already uses the disclaimer on several other films and programs, including “The Aristocats,” which uses caricatures of East Asian people, and “Dumbo,” which features a musical number that references minstrel shows.

“The Muppet Show” was hugely popular in both the United States and the United Kingdom, where it was filmed. It was added to Disney+ on Friday, as the new service nears 100 million subscribers.

Streamers are increasingly looking to acquire children’s programming for their platforms, looking to build up loyalty among viewers and encourage parents to subscribe.