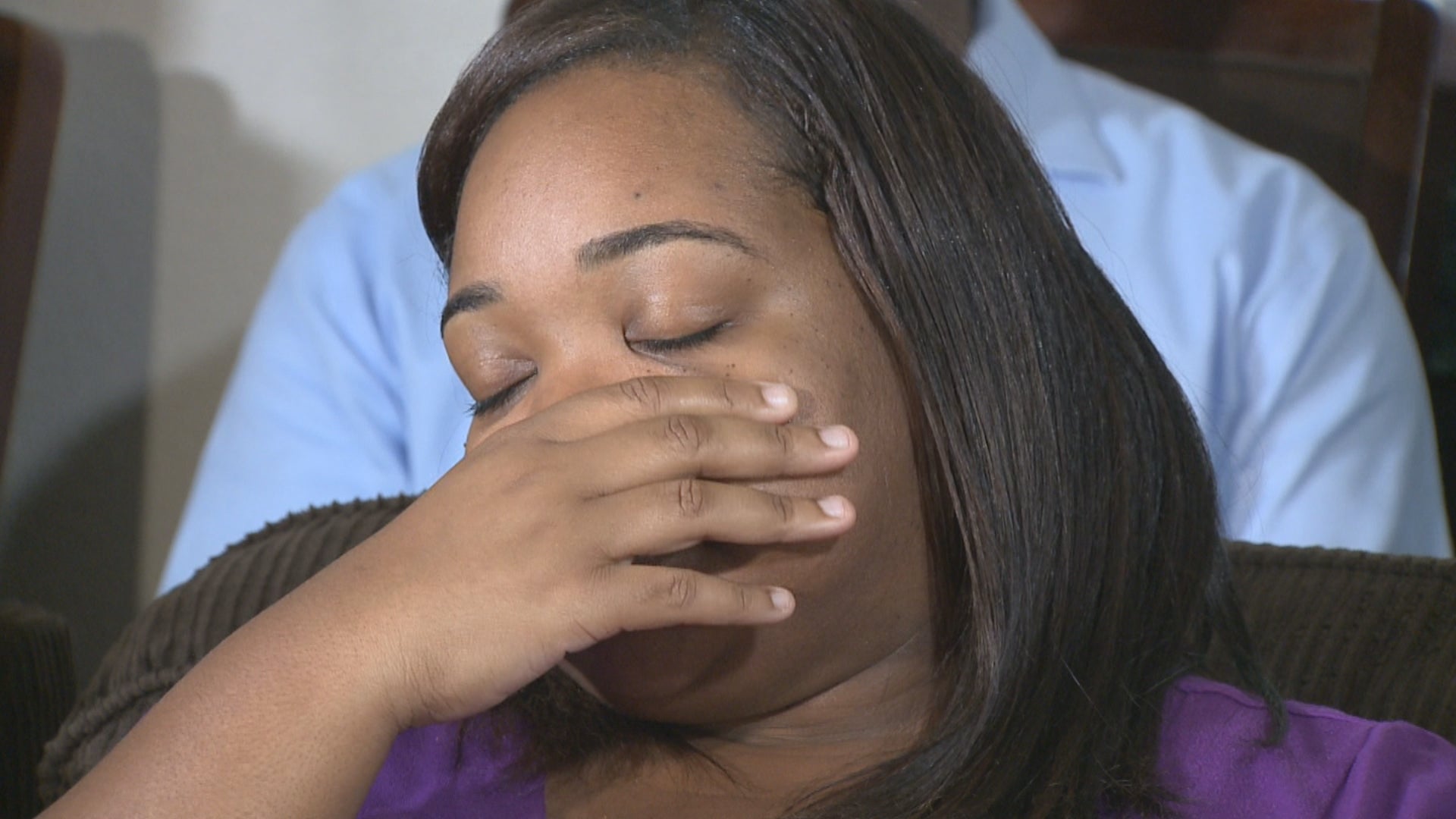 INDIANAPOLIS (WISH) — It’s been nearly one month since that duck boat tragedy that killed 17 people.

The boat sank during a storm. Among the victims were nine members of an Indianapolis family. Survivor Tia Coleman talked Tuesday about dealing with losing her husband, three children and five other family members.

Coleman is using her tragedy to help others. She announced Tuesday that she was launching a national petition in effort to make sure what happened to her, doesn’t happen to anyone else.

“I was in the bed and I woke up because I heard the bus outside. I almost yelled out, ‘Hurry up, you’re going to miss the bus.’ Then I realized they won’t be getting on anymore buses,” Coleman said and then sobbed.

Four weeks have passed since the tragedy. Clearly not enough time to ease the pain. A play pen with toys inside are still in Coleman’s living room, where she spoke to the news media.

Instead, she hears silence. Missing is the sound of her husband, Glenn, her 9-year-old boy, Reece, her 7-year-old son, Evan, and her only daughter, 1-year old Ayra.

Coleman invited her family, close friends and the media into her living room to garner support launching a national petition on Change.org.

“Calling on Congress, the Coast Guard and all officials in positions of authority to take immediate and permanent action to ban death-trap duck boats,” said Yelena Brackney, Tia Coleman’s sister.

On July 19, while on vacation in Missouri, Coleman and her family decided to take a ride on a duck boat.

“Please join us in rallying national support to ensure that what happened to our family does not, and cannot ever happen again,” Brackney said.

Although the petition cannot bring back her family, Coleman said he finds comfort in using her tragedy to help others.

“I have no more children. The love of my life is gone. Why am I here Lord?” Coleman said.

In addition to the petition the Coleman family is also asking for people to support U.S. Senate Bill 3301, which is sometimes called “the Duck Boat Bill.” It would force the duck boat industry to comply with safety regulations.

App users can view the entire news conference as an alternate video with this story online. 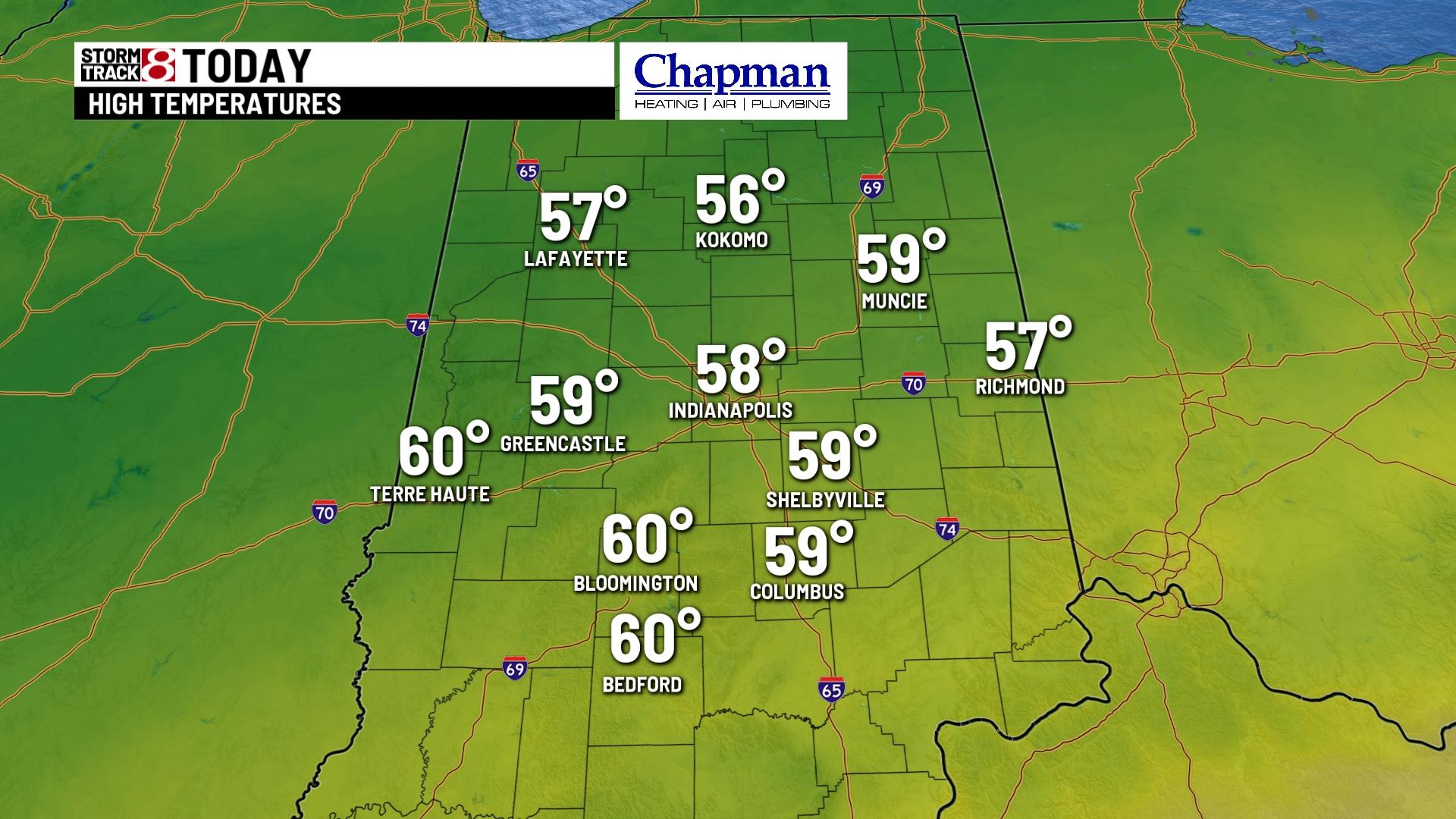