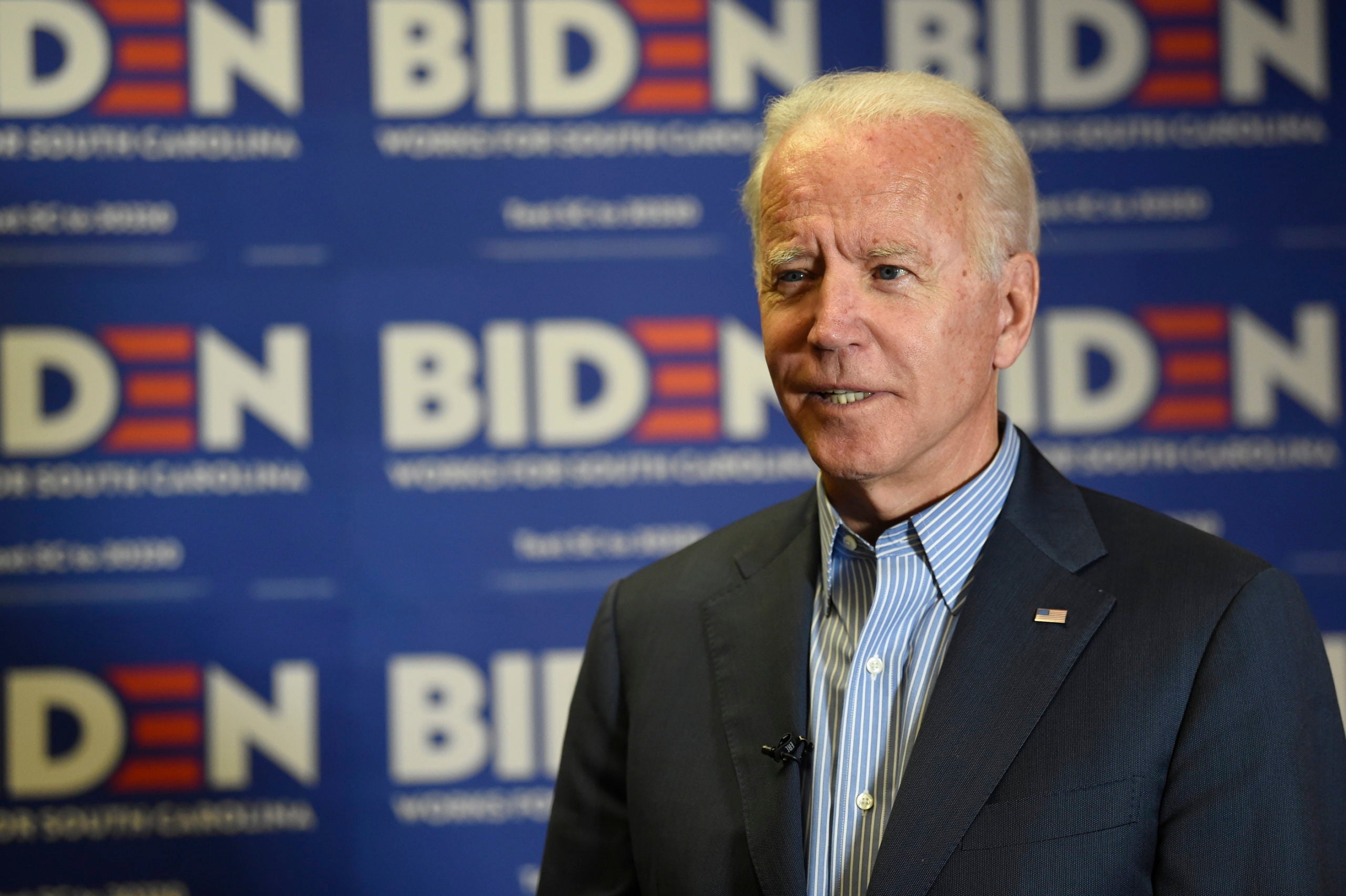 “Mark my words: I think he is gonna try to kick back the election somehow, come up with some rationale why it can’t be held,” Biden said at a virtual fundraiser, according to a pool report. Biden has maintained the November election should not be postponed and has previously made similar comments.

Trump cannot unilaterally change the date of the election in November, as it has been set into law by federal statute and Congress would have to OK such a move. However, that has not stopped some Democrats from worrying that he will try to do so, and voters had asked the previously large field of Democratic presidential candidates if they had concerns that Trump would try to delay the election or refuse to leave office if he were defeated in November.

CNN has reached out to Trump’s campaign for comment on Biden’s accusation.

Fears over the coronavirus and its spread have increased concerns over how the election will be held safely, with new calls to expand access to voting and voting by mail. Biden said Congress needs to ensure that states have sufficient funding for expanded voting options during the pandemic.

He referenced the Wisconsin primary, which went ahead with in-person voting earlier this month after courts halted Democratic efforts to delay the primary and extend the deadline for ballots to be returned by mail. Wisconsin was the only one of 11 states with April primaries that moved forward with in-person voting, after the other 10 delayed their primaries or shifted to by-mail-only voting.

“Republicans were trying to force in-person voting no matter the health cost. We have to figure out how we are going to conduct a full and fair and safe election in November, and no one should have to risk their lives to cast a ballot,” Biden said Thursday.

“The idea you had all the governors and so many mayors — Republican and Democrat — asking the President and asking (Senate Majority Leader) Mitch McConnell, ‘We need local funding for our local support, for the things we have to do,’ ” he said. “I think it’s absolutely mindless, mindless, that they are unwilling to do it. I don’t get it. I don’t get it.”

The former vice president also accused Trump of “already trying to undermine the election with false claims of voter fraud.”

In recent weeks, Trump, who opposes expanding voting-by-mail options, has made false claims about voting-by-mail being “corrupt” and “dangerous,” even while states embrace it as a safe alternative during the pandemic.

Biden referenced a report by The Washington Post that the Trump administration was considering leveraging an emergency coronavirus loan from Congress, which needs to be approved by Treasury Secretary Steven Mnuchin, to force changes at the US Postal Service. The move could allow the administration to influence how much the agency charges for delivering packages and how it manages its finances, according to the Post.

“Imagine threatening not to fund the post office,” Biden said. “Now what in God’s name is that about? Other than trying to let the word out that he’s going to do all he can to make it very hard for people to vote. That’s the only way he thinks he can possibly win.”

“You can be assured between (Trump) and the Russians there is going to be an attempt to interfere” in the election, Biden said.