Trump vows not to participate in virtual debate with Biden

FILE - In this combination of file photos, former Vice President Joe Biden speaks in Wilmington, Del., on March 12, 2020, left, and President Donald Trump speaks at the White House in Washington on April 5, 2020. The University of Notre Dame has become the second university to withdraw as the host of one of this fall's three scheduled presidential debates amid the coronavirus pandemic. (AP Photo, File)
by: ZEKE MILLER Associated Press
Posted: Oct 8, 2020 / 07:39 AM EST / Updated: Oct 8, 2020 / 08:47 AM EST

WASHINGTON (AP) — President Donald Trump vowed Thursday not to participate in next week’s debate with Democratic nominee Joe Biden after organizers announced will take place virtually because of the president’s diagnosis of COVID-19.

“I’m not going to do a virtual debate” with Biden, Trump told Fox News, moments after the Commission on Presidential Debates announced the changes due to Trump’s diagnosis.

That cast serious doubts on whether the event will go forward, even as Biden’s campaign vowed that its candidate will participate.

It is more evidence that the race remains defined by the virus, even as Trump has attempted to underplay it.

The announcement from the nonpartisan Commission on Presidential Debates cited a need “to protect the health and safety of all involved with the second presidential debate.” The candidates will “participate from separate remote locations” while the participants and moderator remain in Miami, it said.

The announcement came a week before Biden and Trump were scheduled to face off in Miami.

Trump was diagnosed with the coronavirus a week ago and but in a Tuesday tweet said he looked forward to debating Biden on stage in Miami, “It will be great!” he tweeted.

Biden, for his part, said he and Trump “shouldn’t have a debate” as long as the president remains COVID positive.

Biden told reporters in Pennsylvania that he was “looking forward to being able to debate him” but said “we’re going to have to follow very strict guidelines.”

Trump fell ill with the virus last Thursday, just 48 hours after debating Biden in person for the first time in Cleveland. While the two candidates remained a dozen feet apart during the debate, Trump’s infection sparked health concerns for Biden and sent him to undergo multiple COVID-19 tests before returning to the campaign trail.

Trump was still contagious with the virus when he was discharged from Walter Reed National Military Medical Center on Monday but his doctors have not provided any detailed update on his status. According to the Centers for Disease Control and Prevention, those with mild to moderate symptoms of COVID-19 can be contagious for as many as — and should isolate for at least — 10 days.

It’s not the first debate in which the candidates are not in the same room. In 1960, the third presidential debate between Richard Nixon and John F. Kennedy was broadcast with the two candidates on opposite coasts. 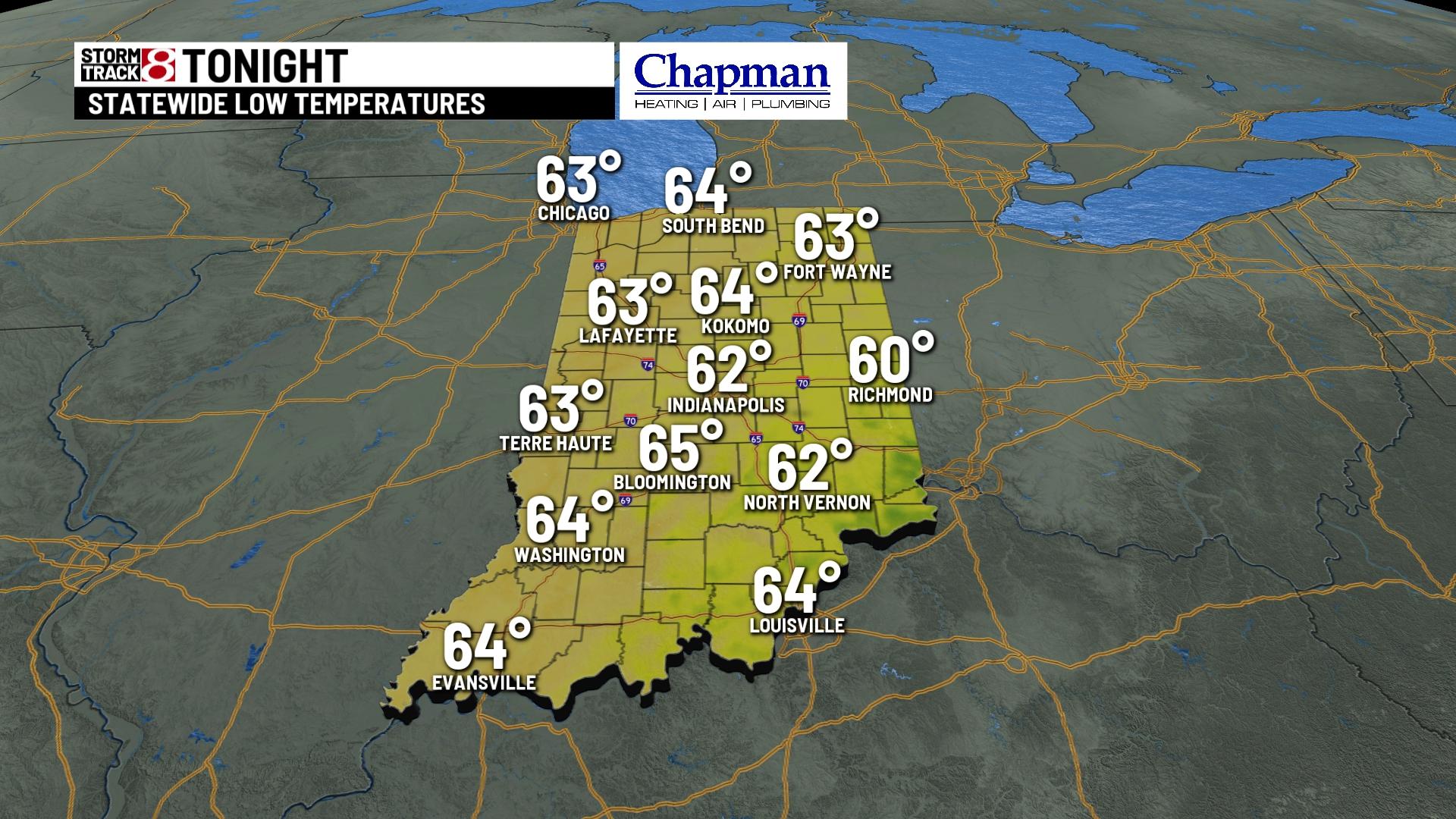 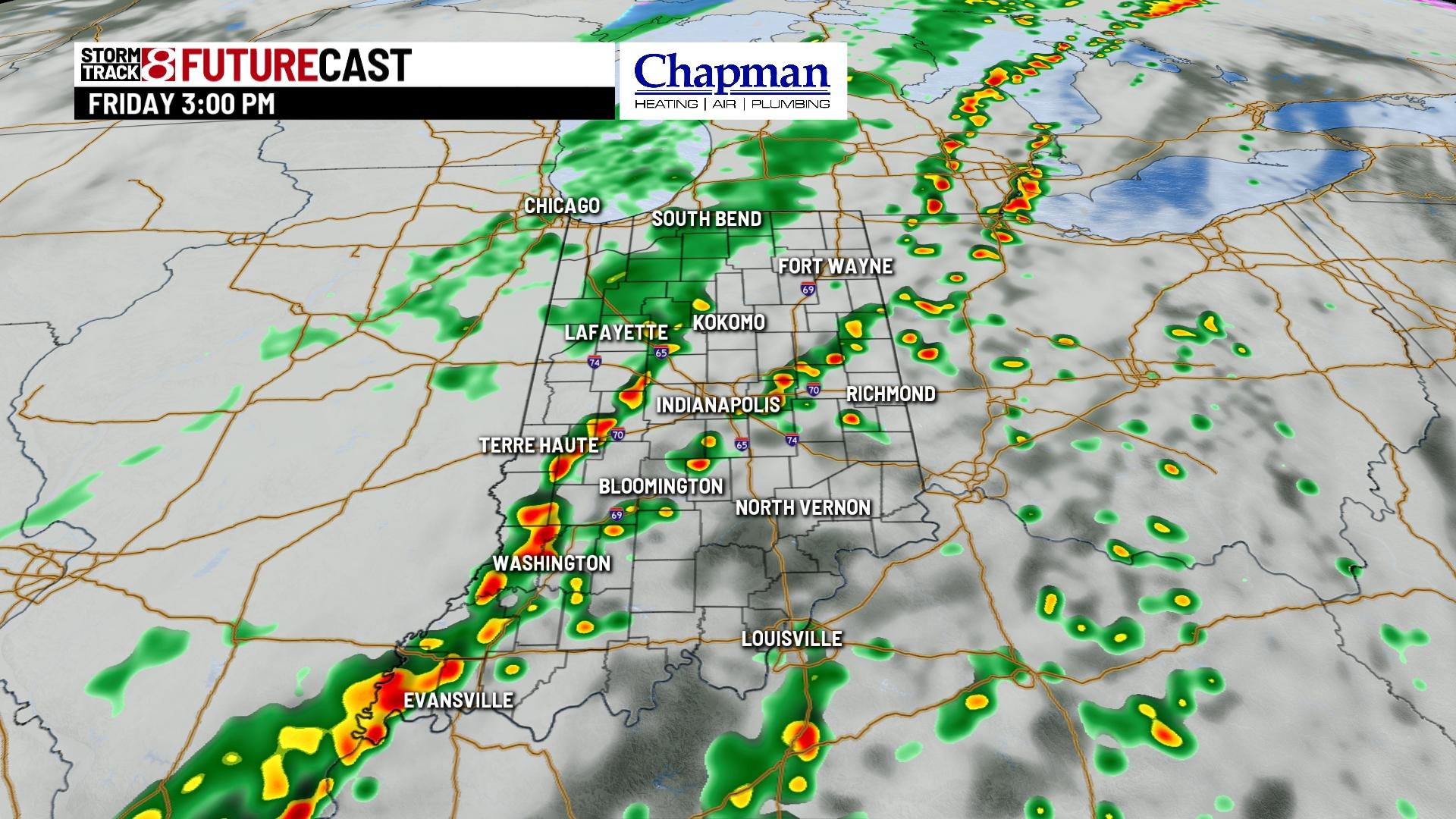