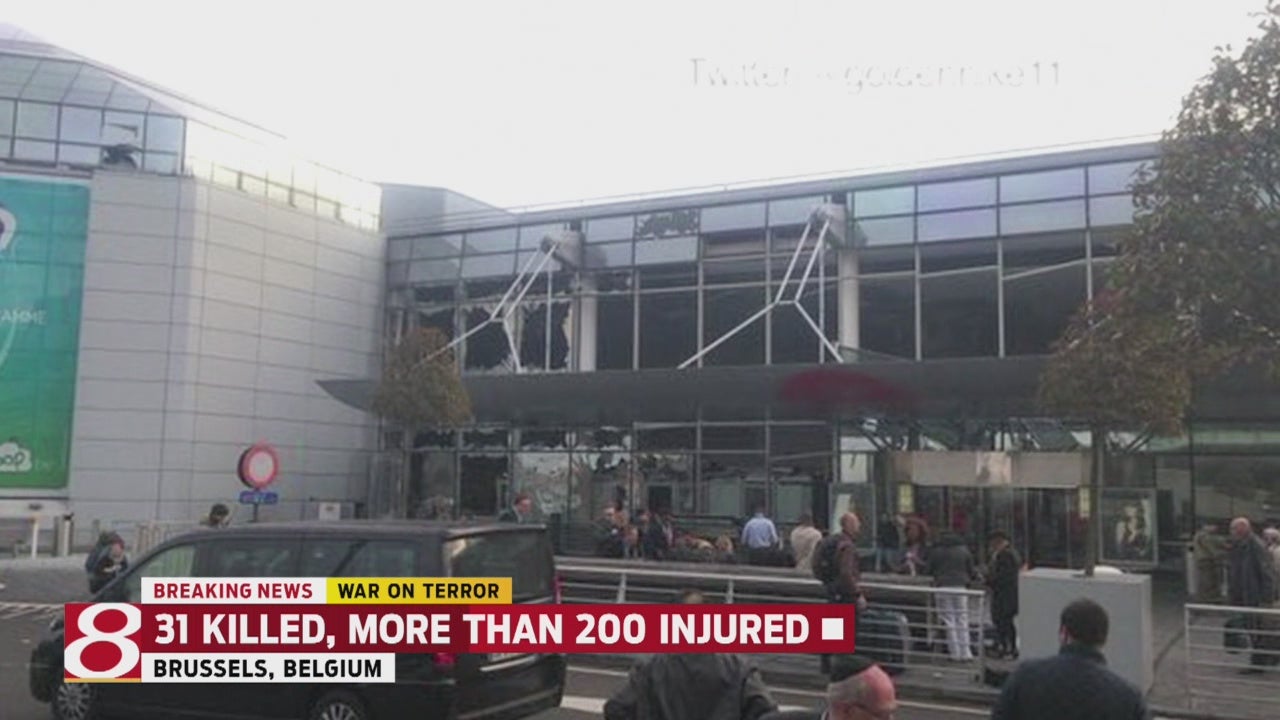 INDIANAPOLIS (WISH) — Eli Lilly officials say all 275 of its employees in Belgium “have been accounted for and are safe” following a terrorist attack that killed at least 31 people and injured more than 200.

The Indianapolis-based pharmaceutical giant also announced Tuesday that it would restrict travel to Brussels for its employees for the remainder of the week.

“Following the explosions reported in Brussels this morning, Lilly Global Security has confirmed that all Lilly and Elanco employees travelling in and through Brussels have been accounted for and are safe. There is no known threat to Lilly sites in Belgium. Importantly, Lilly has protocols to deal with any sort of emergency or crisis events,” Lilly spokesman Edward Sagebiel said in an email to I-Team 8.

The attacks at the Brussels airport and a metro station rocked Europe Tuesday morning and led to condemnation from both President Obama and the U.N. Security Council. An image from closed circuit television from the airport showed two men wearing black gloves on their left hands. Reuters and other news outlets reported that this has led to speculation that the men were perhaps able to conceal a detonation device.

A raid on an apartment in Brussels also turned up an explosive devices with chemicals and nails. An ISIS flag was also discovered. A search continued Tuesday night for a third suspect who is believed to have escaped.

The terrorist organization ISIS has claimed responsibility for Tuesday’s attacks.Wire reports contributed to this story.