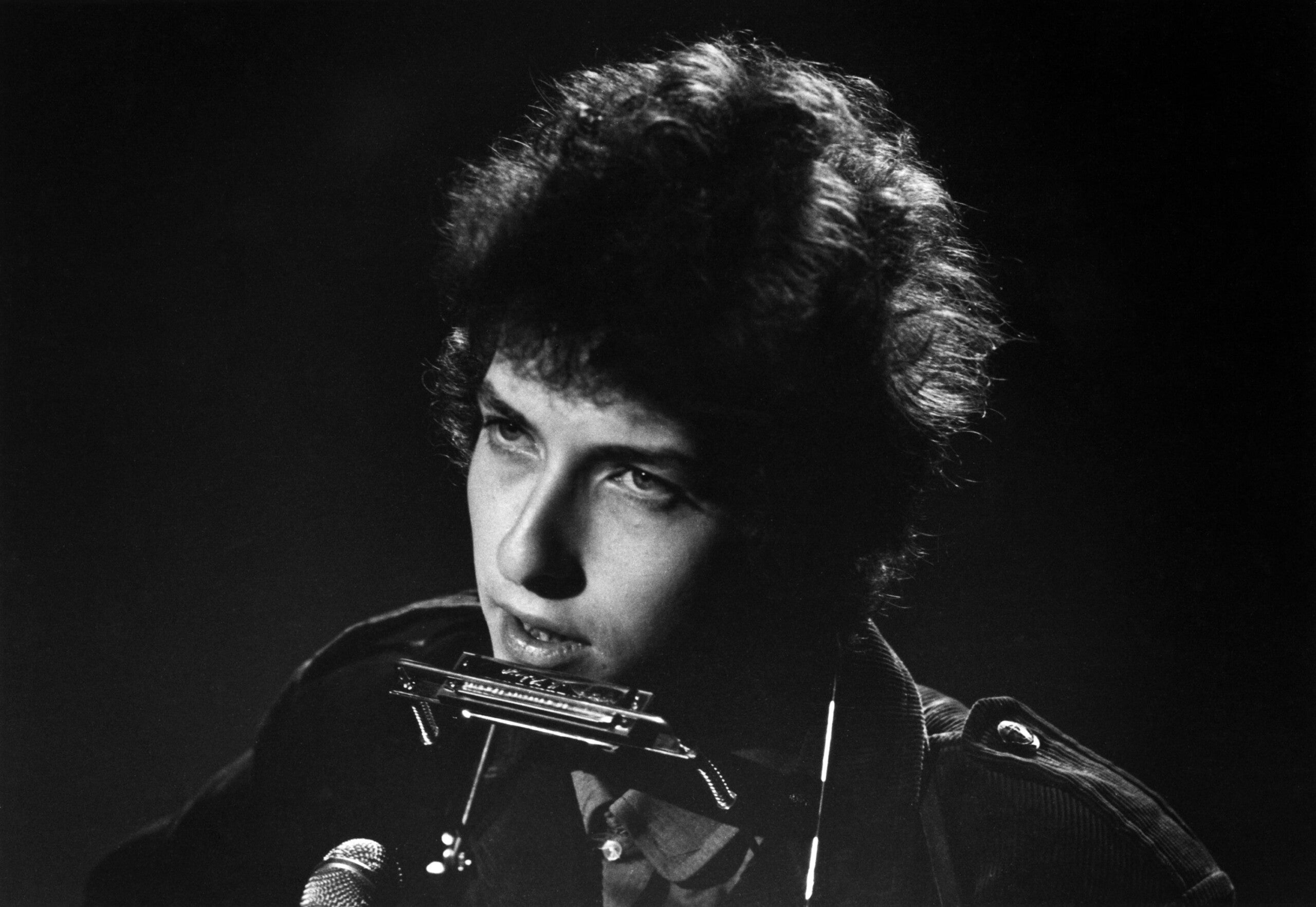 The now-68-year-old woman, identified in the lawsuit as J.C., alleges that “over a six-week period” the singer “befriended and established an emotional connection” with her and ultimately sexually abused her multiple times between April and May of 1965 when she was 12.

In a statement to USA Today, a spokesperson for Dylan said Monday that “the 56-year-old claim is untrue and will be vigorously defended.” CNN has reached out to two publicists who represent Dylan for comment.

Attorneys for J.C. claim that Dylan befriended J.C. “to lower her inhibitions with the object of sexually abusing her, which he did, coupled with the provision of drugs, alcohol and, threats of physical violence, leaving her emotionally scarred and psychologically damaged to this day,” the lawsuit states.

The lawsuit further claims that Dylan used his status as a famous musician by “grooming J.C. to gain her trust and to obtain control over her” and alleges that he sexually abused her “at certain times” in his apartment at the Hotel Chelsea in New York City.

When reached by CNN, an attorney for J.C. declined to say how she came to meet Dylan and would not elaborate on the nature of sexual abuse claims.

“The complaint speaks for itself. We’ll prove all of the allegations in a court of law,” said attorney Daniel Isaacs. “The complaint was filed after much research and thorough vetting and there’s no doubt that she was with him at the Hotel Chelsea.”

J.C., who now resides in Greenwich, Connecticut, said in the lawsuit that she has suffered and continues to suffer “serious and severe mental distress, anguish, humiliation and embarrassment, as well as economic losses” and is seeking compensatory and punitive damages from Dylan.

The suit was filed one day before the New York Child Victims Act expired on August 14, 2021. J.C.’s attorney told CNN the lawsuit was filed pursuant to the act, and that it gave her “opportunity to seek redress.”

Dylan, who was born Robert Allen Zimmerman in Duluth, Minnesota, turned 80 on May 24.

He has sold more than 125 million records during his career. Some of his most famous songs include “The Times They Are a-Changin’,” “Like a Rolling Stone” and “Blowin’ in the Wind.”

In 2008, Dylan won a Pulitzer Prize special citation for “his profound impact on popular music and American culture, marked by lyrical compositions of extraordinary poetic power.” In 2016, he was awarded the Nobel Prize in Literature for “having created new poetic expressions within the great American song tradition.”