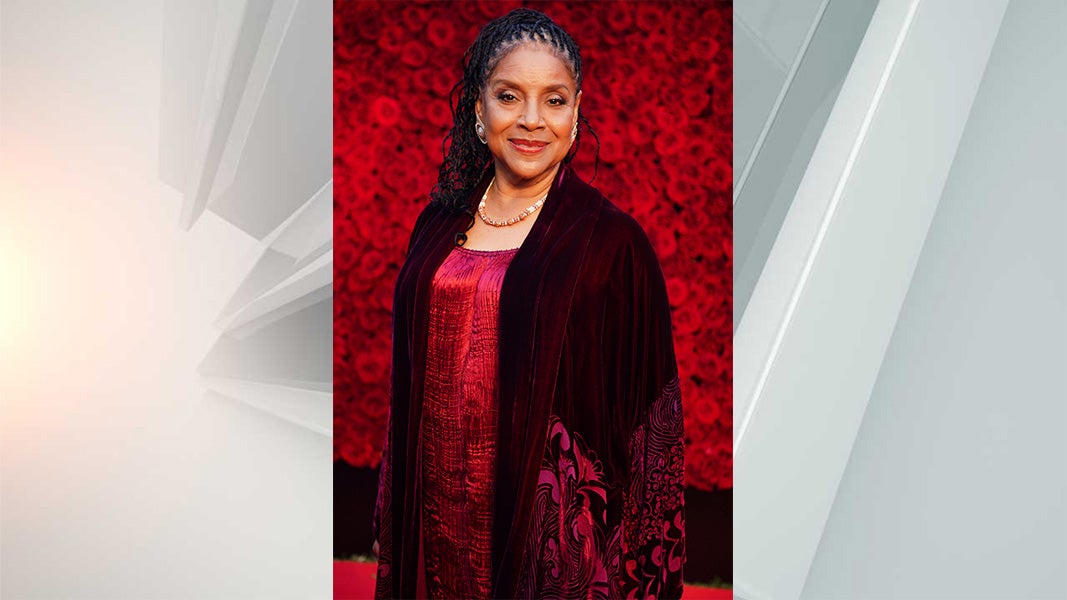 The “This Is Us” star will begin her role on July 1 and report to Provost Anthony K. Wutoh.

“It is a privilege to serve in this capacity and to work with the Howard University administration, faculty and students in reestablishing the College of Fine Arts,” Rashad said in a statement.

She was the first recipient of the Denzel Washington Chair in Theater at Fordham University.

After Chadwick Boseman’s death last year following a battle with colon cancer, Rashad said during an ABC tribute to him that she mentored Boseman while teaching at Howard University when he was a student there.

Rashad said she received a call that a group of her students had auditioned for and been accepted into the British American Drama Academy’s Midsummer program, but would not be attending because they couldn’t afford it.

“I made a phone call to a friend of mine, and he called me back and we talked about it for about five minutes, and he said, ‘OK, I got this money,” Rashad said.

That friend was Denzel Washington.

Of Wednesday’s announcement, Howard University President Wayne A. I. Frederick said in a statement, “I can think of no individual better suited to take on this role than Ms. Phylicia Rashad.”

“As we reintroduce our campus community and the world at large to Howard’s College of Fine Arts, the dean will play an instrumental role in ensuring an auspicious beginning for this reestablished institution,” Fredericksaid.

“Given Ms. Rashad’s reputation as well as her capabilities and impressive list of accomplishments, she will undoubtedly empower the college to transcend even our incredibly high expectations. Under her leadership, Howard will continue to inspire and cultivate the artists and leaders who will shape our niche and national cultures for generations to come.”