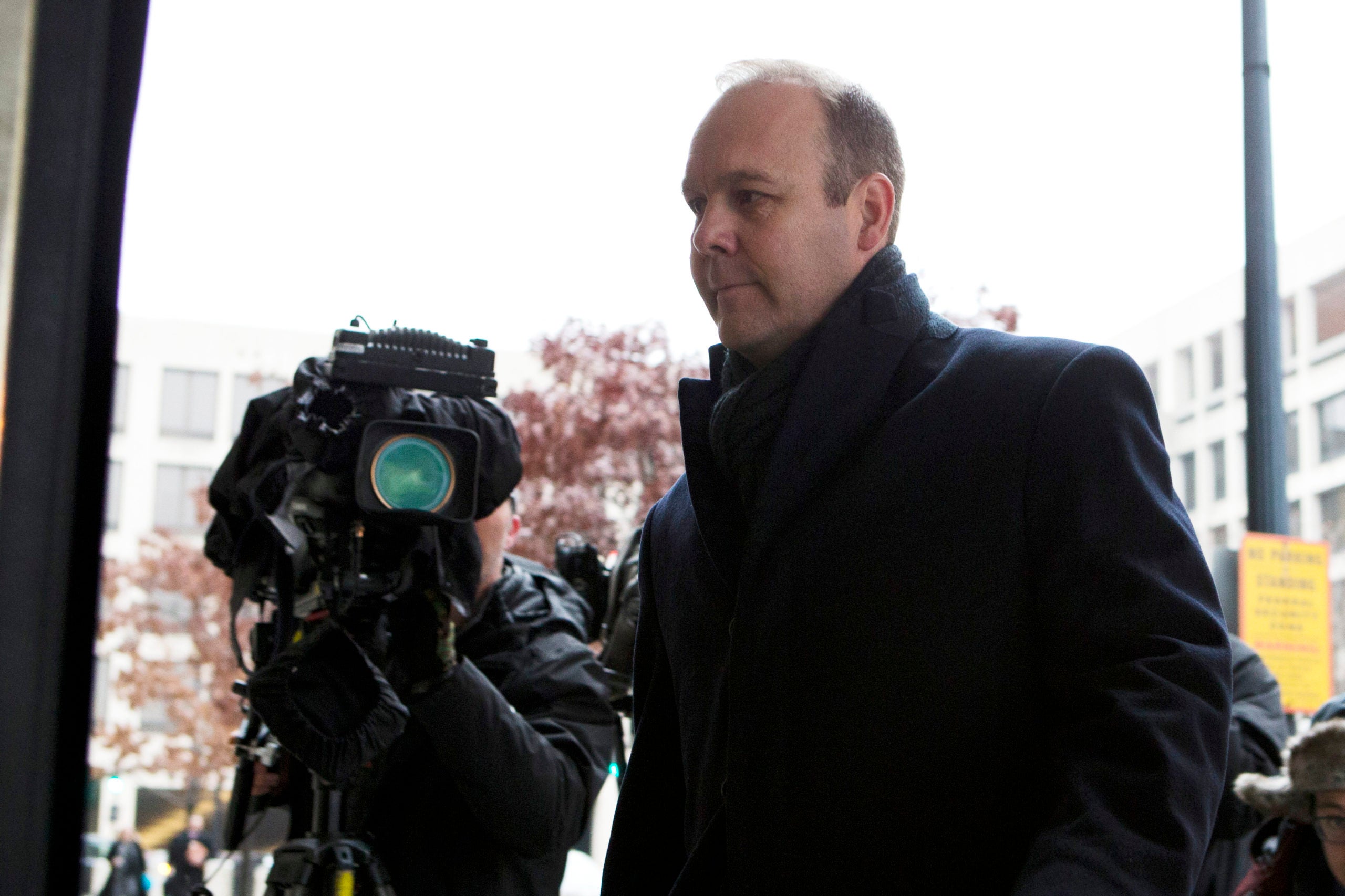 WASHINGTON (AP) — A judge on Tuesday sentenced former Trump campaign official Rick Gates to 45 days in jail despite what she said was “extraordinary” cooperation with special counsel Robert Mueller’s Russia probe and other Justice Department investigations.

The jail sentence, which she said was needed to reflect the seriousness of his crimes, is to be served intermittently during three years of probation.

Prosecutors didn’t seek prison time for Gates, who pleaded guilty in February 2018 to charges relating to lucrative political consulting work he did in Ukraine. They cited Gates’ cooperation, which included testifying in three trials and more than 50 meetings with prosecutors. He shook hands warmly with a prosecutor from Mueller’s team before the hearing began.

U.S. District Judge Amy Berman Jackson commended Gates for his cooperation, describing it as an “important public service” that went to the heart of the central question that Mueller and his team sought to answer — whether the Trump campaign coordinated with Russia during the 2016 election.

“Gates’ information alone warranted — indeed, demanded — further investigation from the standpoint of our national security, the integrity of our elections and the enforcement of our criminal laws,” Jackson said.

But she also scolded him for years of financial crimes and deception that continued even after he had agreed to plead guilty and cooperate. She said it was “hard to overstate the number of lies” and the amount of fraud involved in the case.

“All of it,” the judge said, “has to factor into the sentence.”

Gates is one of a half-dozen associates of President Donald Trump charged in Mueller’s investigation into ties between the Trump campaign and Russia. All six have either pleaded guilty or been found guilty at trial. The three who have already been sentenced have all received prison time. Two others, former Trump administration national security adviser Michael Flynn and Trump confidant Roger Stone, are awaiting sentencing.

Gates was among the first defendants charged in Mueller’s investigation. An indictment accused him and Paul Manafort, his onetime mentor and the chairman of the 2016 Trump campaign, of failing to disclose the work they did for then-Ukraine President Viktor Yanukovych and of hiding their proceeds from U.S. tax authorities to fund lavish lifestyles and pay for personal expenses.

Gates pleaded guilty to charges of false statements and conspiracy against the United States, and he agreed to cooperate with prosecutors.

“The government would point out that it is difficult to imagine the turbulent and public atmosphere in which Mr. Gates had to make the decision to plead guilty,” prosecutor Molly Gaston told the judge.

She added: “Mr. Gates stands out as someone who in the midst of such an environment decided to do the right thing.”