Eyes of the NFL world on Indy again 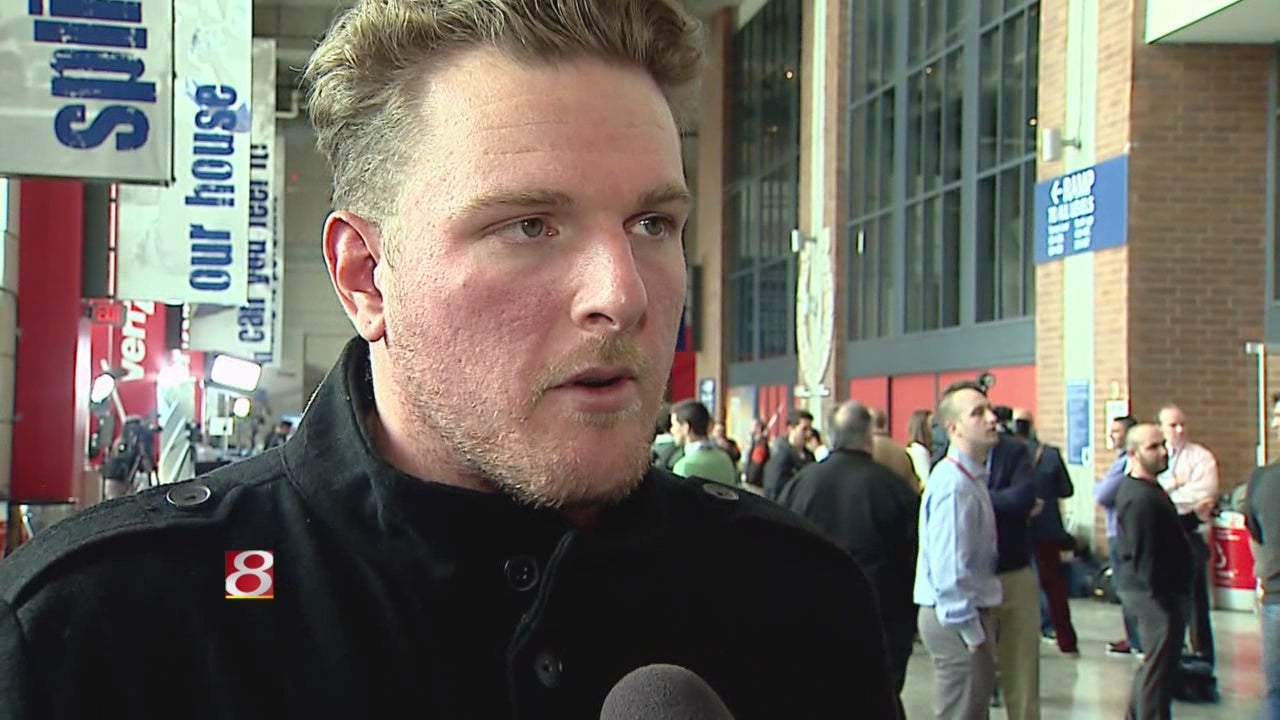 INDIANAPOLIS (WISH) – The eyes of the NFL world are again on Indianapolis, at least for the next handful of days for the annual scouting combine. Every team is in town to not only get its roster ready for next season, but to check out the upcoming rookie class.

It’s the Lucas Oil Stadium job fair, where 300 plus of the best collegiate talent are ready to show the 32 teams why they need them. Colts punter Pat McAfee, working for the NFL Network this week told me it’s the chance of a lifetime for the players.

“It’s an amazing opportunity for college football players to showcase their skills. I didn’t have the chance to make it here,” said McAfee. “The talent is so high here. There’s only 32 teams here, so for a lot of guys, it’s the last chance to show out for NFL guys, and you just hope they take advantage of the opportunity.”

That’s a bit of pressure. “I think there’s more pressure on those who don’t get invited to the combine,” added McAfee.

Pressure also on teams like Tampa Bay, who, like the Colts a few years ago will decide between two big time quarterbacks for the first pick in the April draft, Marcus Mariota from Oregon, and Jameis Winston of Florida State.

“This will help in the process, once we get to know the players and see them up close and personal,” says Buccaneers head coach Lovie Smith. “When you have the first pick, all the information we need we’ll be able to get, and as much time as we need to spend with the guys, we can do that also.”

Another quarterback taken with the first pick in the draft by the Colts back in ’98 also big news at the combine. Peyton Manning has yet to make it official, but new Denver head coach Gary Kubiak says it sounds as if Peyton Manning will return for an 18th season.

Denver, and probably Peyton will also be making another visit to Lucas Oil to meet the Colts next fall.

Colts general manager Ryan Grigson and head coach Chuck Pagano will get their chance to meet the media Thursday where they’ll be asked not only about the current roster, but free agency, their recent off the field issues, and the upcoming draft.