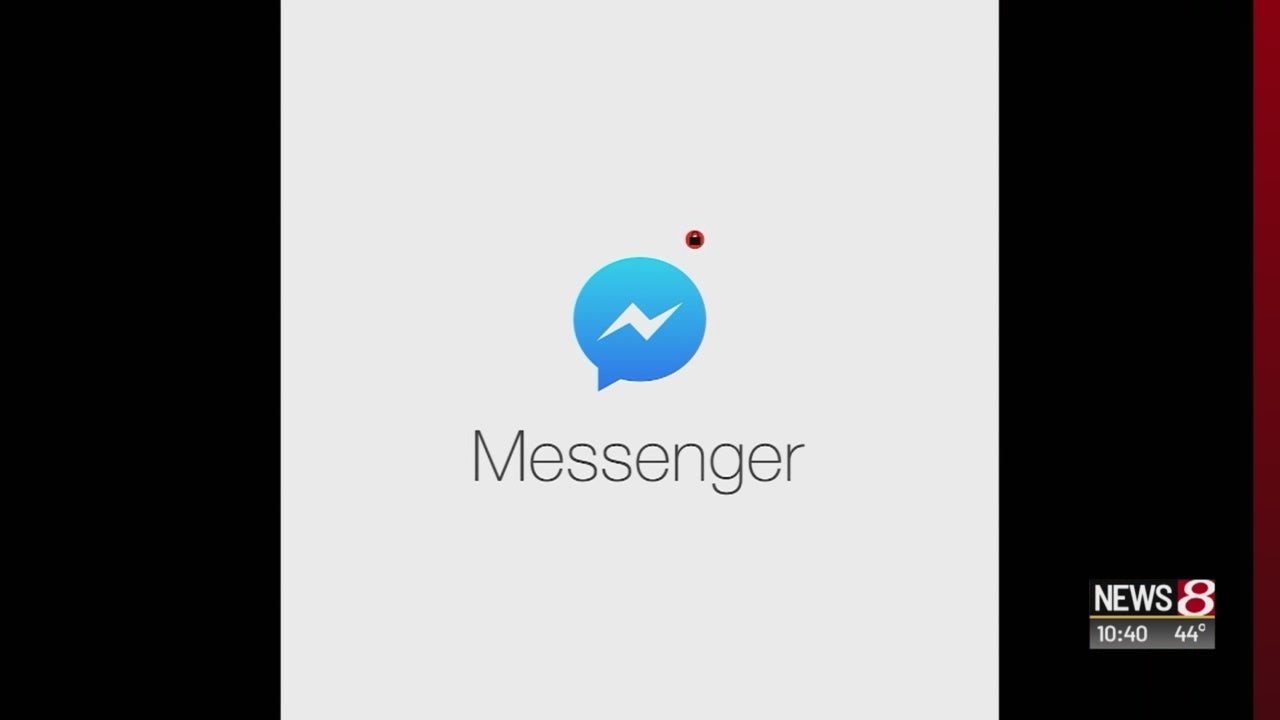 MENLO PARK, California (KETK) – We all know that feeling. Type up a message, hit send and immediately regret it.

Facebook Messenger is giving users a chance to act on regret and unsend messages, but only if they’re really quick about it.

The feature, which began rolling out Tuesday, allows users to delete a message within 10 minutes of sending it.

To take advantage of the feature, users just tap on the message in question and select the option to “remove for everyone.”

The message will then be replaced by text alerting recipients and senders that it was removed.

Facebook announced last April that it planned to launch an “unsend” feature for messenger.

That announcement came after it was revealed that some of Facebook CEO Mark Zuckerberg’s Messenger texts vanished from recipients’ inboxes.

It’s unclear what he unsent. 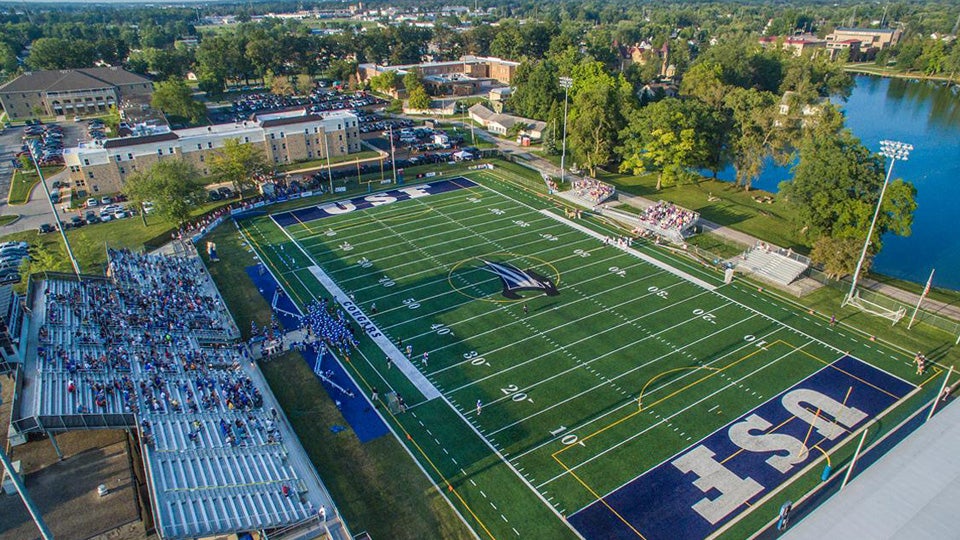