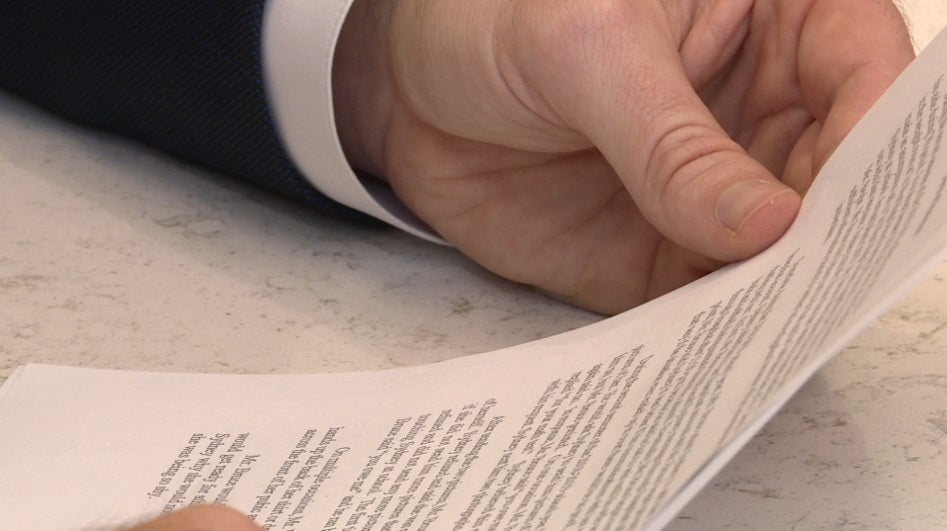 HENDRICKS COUNTY, Ind. (WISH) — The family of a Tri-West High School student who said she was sexually harassed by a teacher and athletic coach took steps toward legal action against the school district for allegedly failing to protect her.

A tort claim filed Tuesday on behalf of the teen accused the North West Hendricks County School Corporation of failing to properly screen and monitor Tyler Bruce, and negligently retaining him as an employee.

The document accused Bruce of “multiple incidents of child molestation and abuse” between January and May, during the student’s junior year.

Bruce coached the Tri-West football and track teams, and worked as a math teacher at the Lizton high school.

He asked the student to work as his 7th period aide during her spring semester, according to the tort claim, and arranged private workout sessions with her in the school weight room.

Despite receiving a tip from an anonymous caller in March about the workout sessions, school administrators failed to investigate, according to Jeff Gibson, the student’s Carmel-based attorney.

Bruce stopped exercising with the student but maintained contact with her in and out of school, Gibson said.

He asked her to add him as a contact on Snapchat and “eventually began contacting [the student] through Snapchat after 11:30 p.m. because he said he had to wait until his wife was asleep,” according to the tort claim.

Bruce told the student he preferred communicating with the app’s disappearing message feature because “there would be no proof… if the situation ever ended up in court,” the document states.

The student claimed Bruce repeatedly pressured her to send him photos of herself; he threatened to say she had cheated on a math test if she refused.

“It threw her life into chaos,” the attorney told News 8. “Unfortunately, my client was in a position where she didn’t feel like she could come forward with anything. In fact, the coach had made it clear that nobody would ever believe her; they would only believe him.”

The Hendricks County Sheriff’s Office opened a criminal investigation after a school resource officer reported witnessing an “inappropriate interaction” between Bruce and the student in May.

The report also resulted in a Indiana Department of Child Services (DCS) investigation and an internal school investigation, Gibson said.

School board members voted 4-0 during a special meeting July 29 to reject an administrative recommendation to terminate Bruce’s contract. The fifth board member is related to Bruce and recused himself, Gibson said.

Bruce remained a district employee and was placed on paid leave, according to Michael Springer, the North West Hendricks County School Corporation superintendent.

Springer declined to comment on the tort claim filing.

Gibson declined to confirm if additional students had come forward with similar harassment allegations against Bruce.

“[We’re taking legal action] not just for my client,” he told News 8. “It’s for any kid that goes to that school system.” 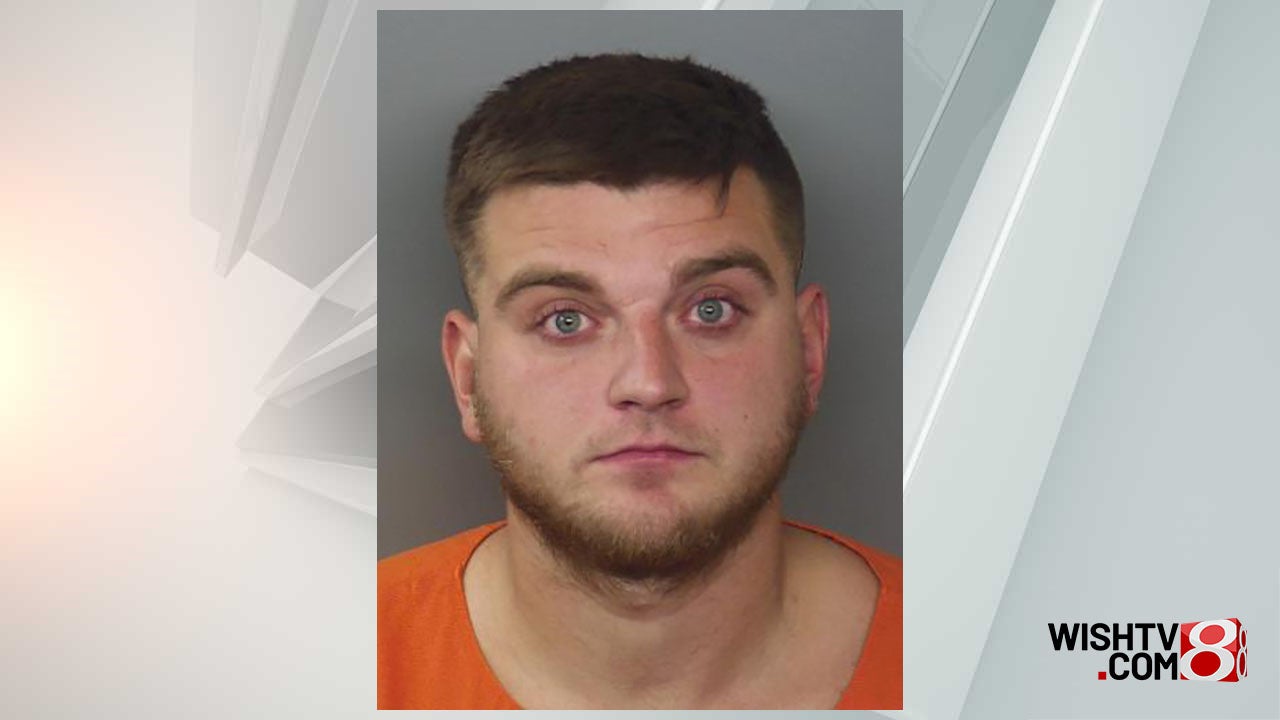 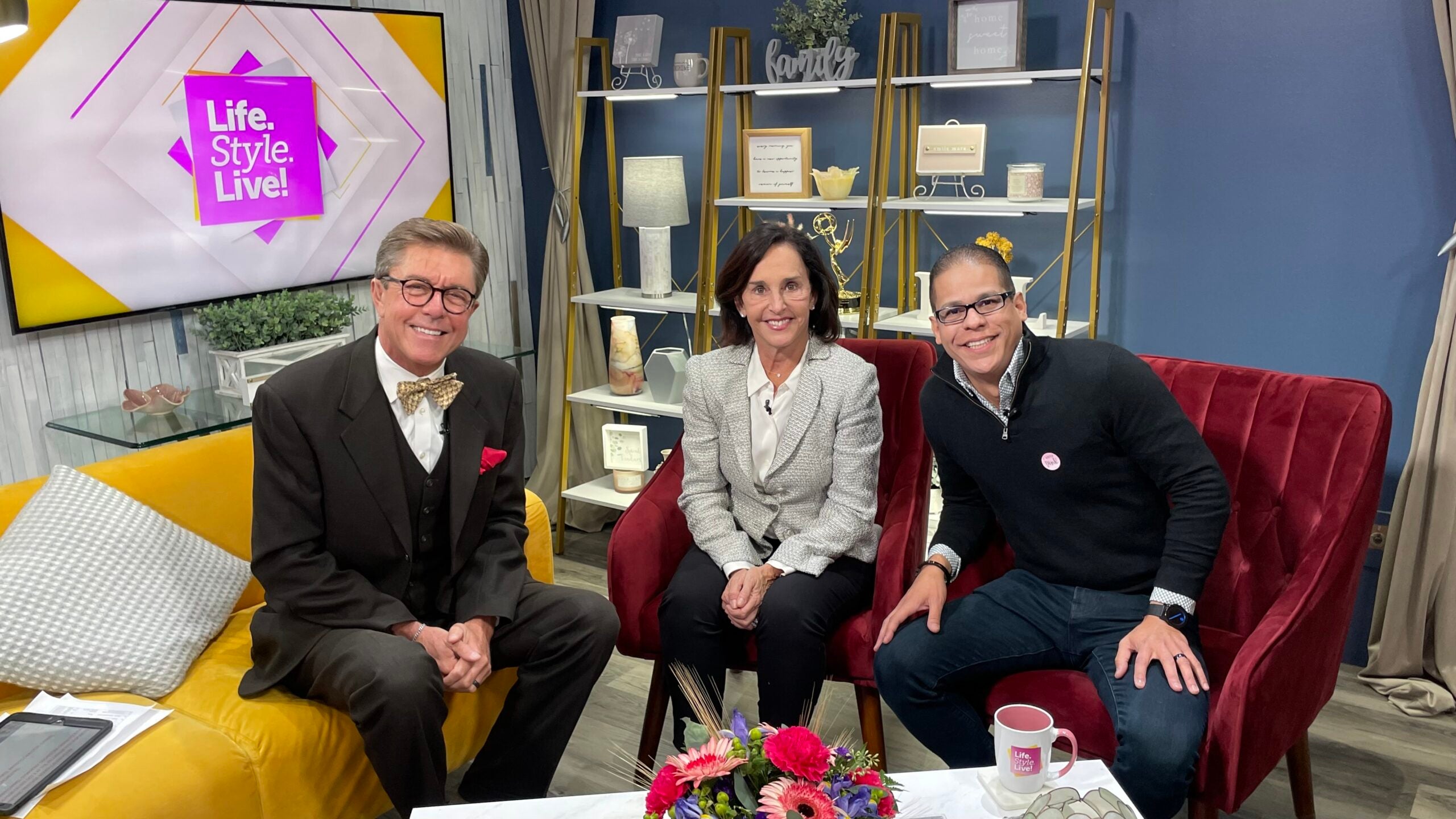 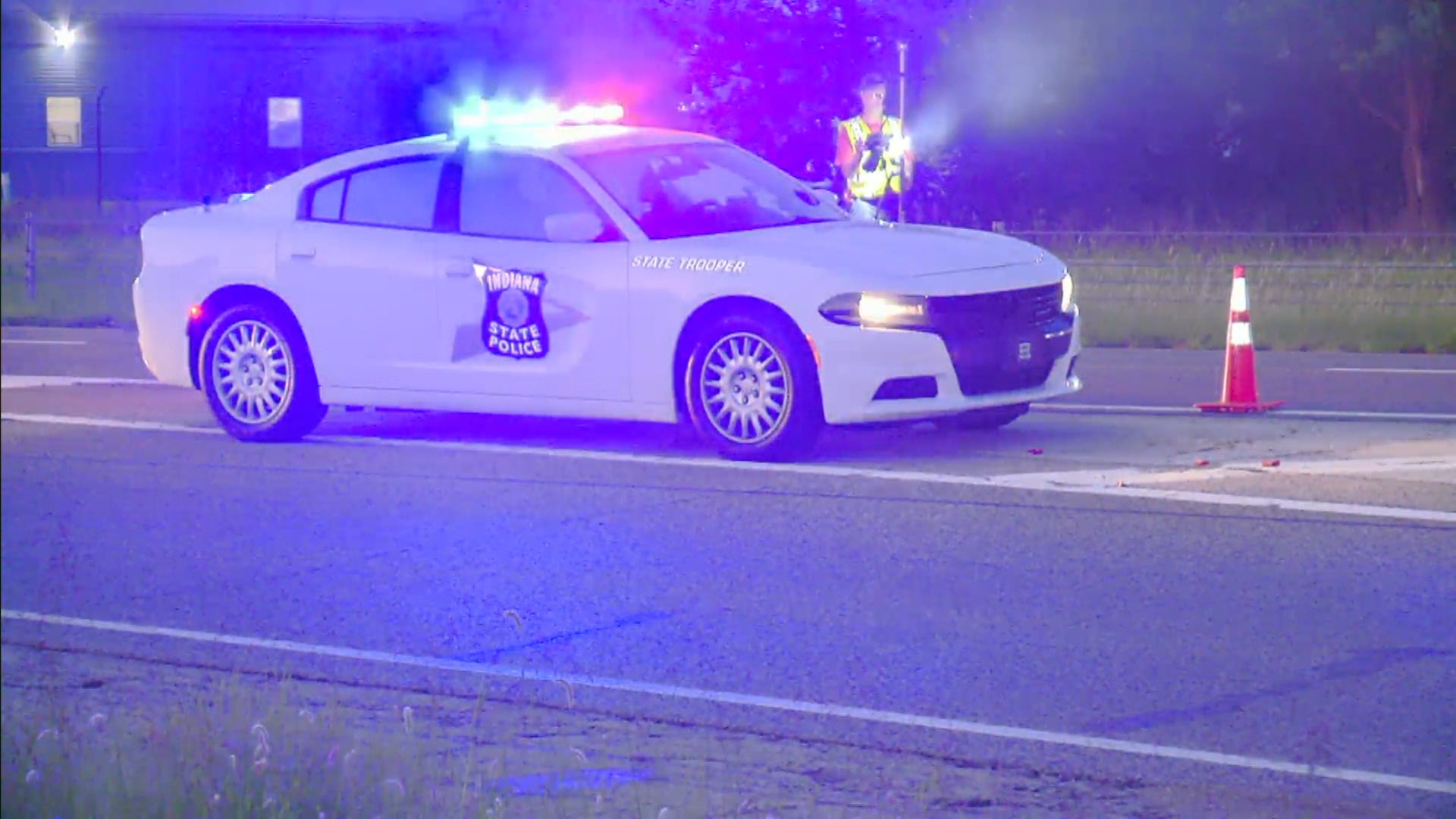