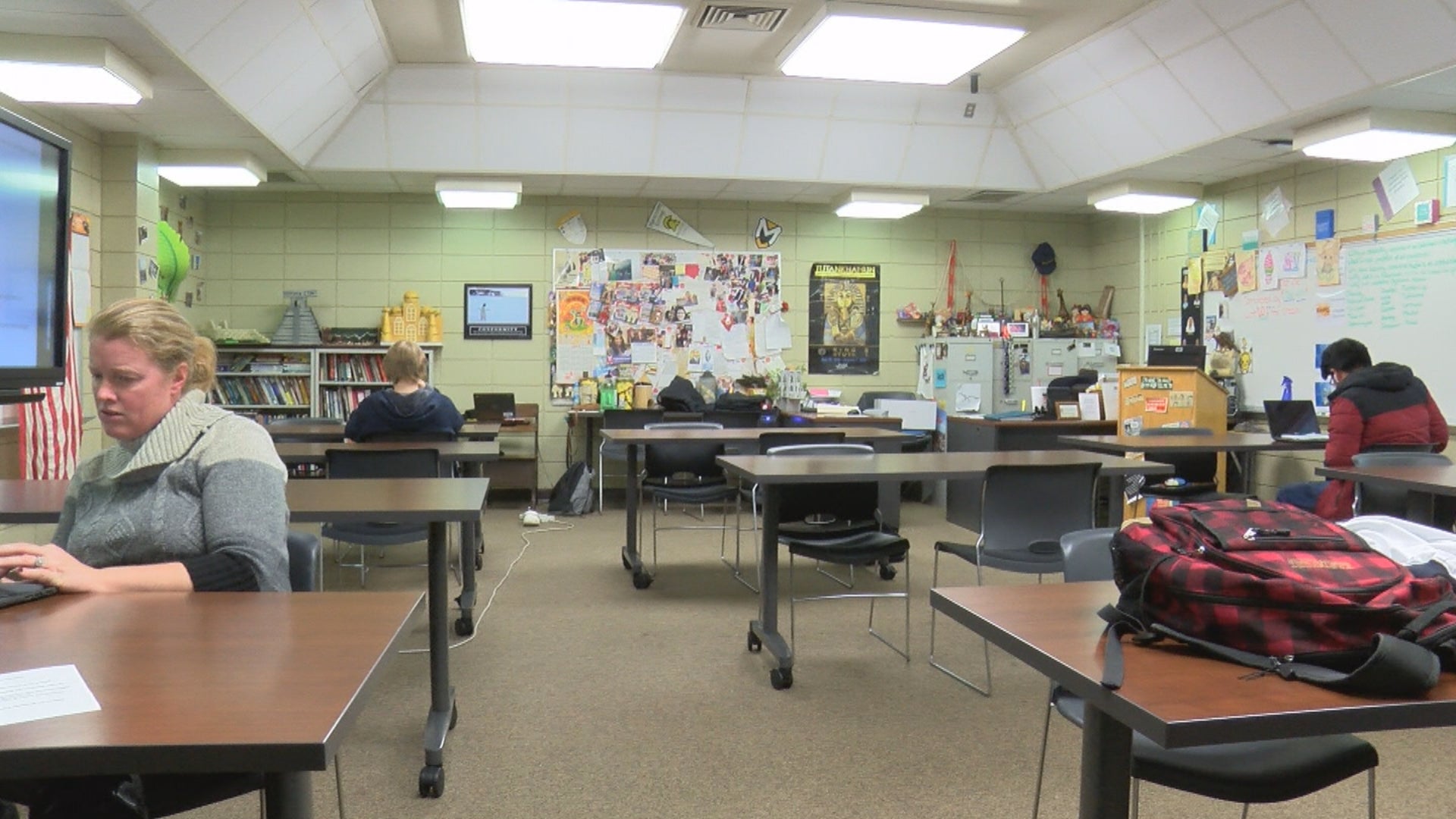 INDIANAPOLIS (Inside INdiana Business) — The Indiana Department of Education has released the Federal School Accountability Ratings for the 2018-2019 academic year. The department says more than 56% of Hoosier high schools and 53% of elementary and middle schools received a “Meets Expectations” or “Exceeds Expectations” rating.

“As the purpose of the federal accountability system is to provide actionable data that is accessible and aligned to long-term policy goals for student achievement, this change will also allow for a better understanding of the system as a tool to more accurately measure achievement and provide motivated progress towards success, as opposed to it simply becoming a punitive mark,” the IDOE said in a news release.

You can view the federal accountability ratings by clicking here.

The State Board of Education has adopted a resolution to withhold a vote to release the state accountability grades until action is taken by the 2020 Indiana General Assembly. In October, legislators announced a plan to develop a “hold harmless” policy in an effort to prevent schools’ grades from being affected by the results of the first ILEARN exam, which showed a sharp decrease in the number of students who passed.