Flames tear through southeast side house 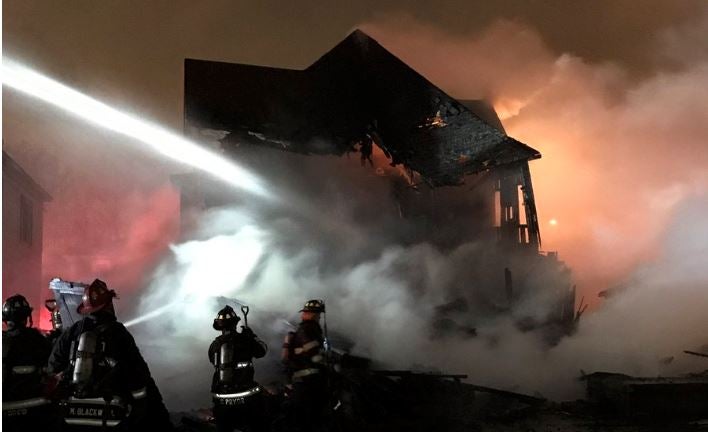 INDIANAPOLIS (WISH) — Indianapolis firefighters on the southeast side of the city were busy Tuesday morning.

Flames tore through a vacant home at E. Naomi Street and Olive Street, near Shelby Street and Raymond Street, shortly before 5 a.m.

No one was hurt, but the flames left $60,000 in damage. Fire officials have not said what sparked the blaze.

Video from the Indianapolis Fire Department shows smoke billowing from the structure as crews work to knock out the fire.