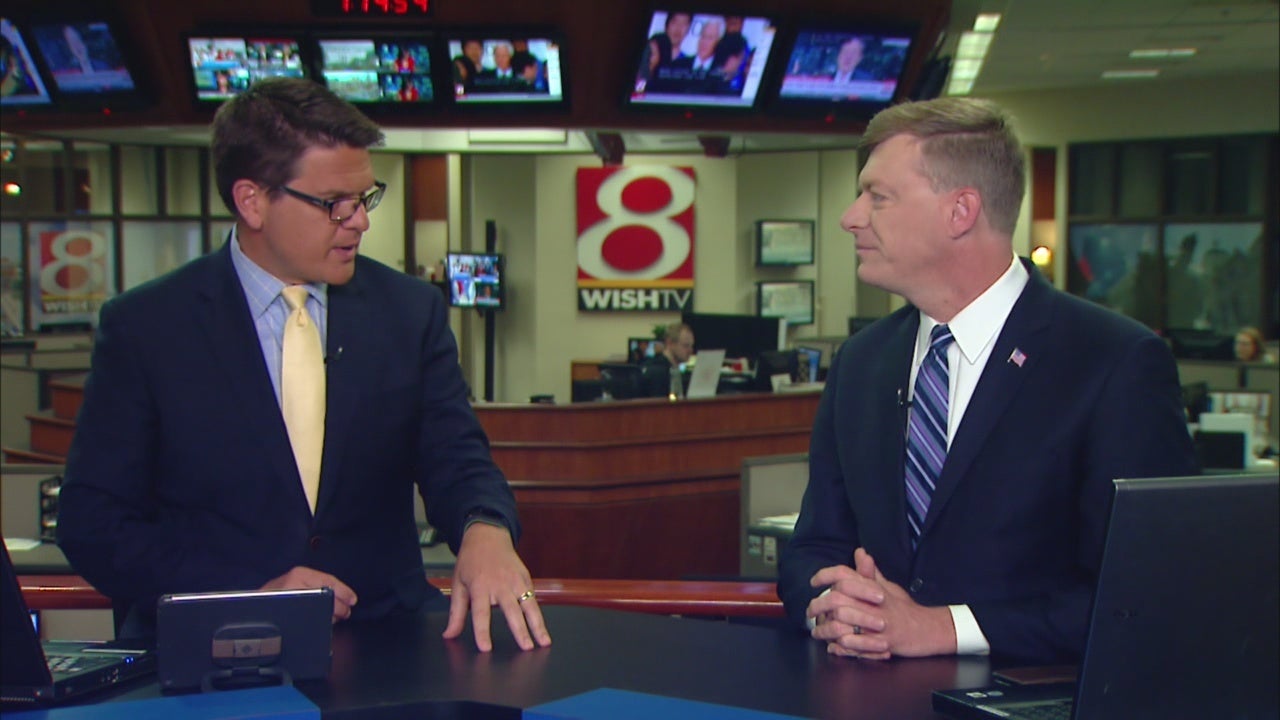 INDIANAPOLIS (WISH) – The old airport terminal has a new future and it includes thousands of jobs.

Infosys will build a training center in that location. That news was big enough that it prompted a visit from Vice President Pence as he joined Governor Eric Holcomb for the special announcement Thursday.

He talked about the recent jobs announcement.