Fundraising exceeds $300K for man with 21-mile walk for work 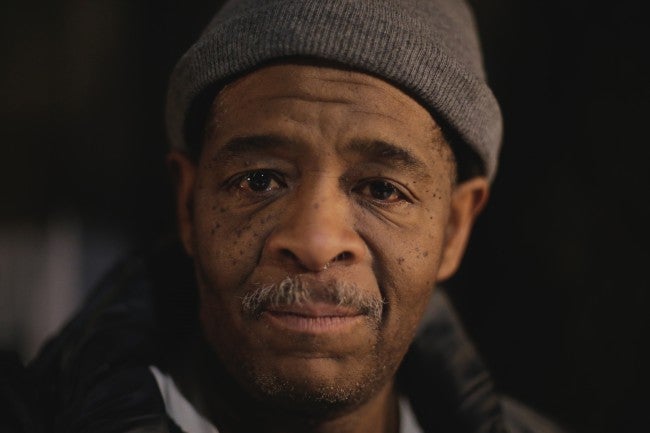 DETROIT (AP) – An online fundraiser has collected more than $300,000 for a Detroit man who says he walks 21 miles to and from his job in the suburbs.

After the Detroit Free Press wrote about James Robertson and his situation last weekend, a 19-year-old Wayne State University student launched the crowdfunding campaign with an initial goal of raising $5,000 to buy him a car. Robertson met Evan Leedy on Monday and told the young man he would always be in his debt.

The 56-year-old began making the daily trek to the factory where he molds parts in Rochester Hills after his car stopped working in 2005 and bus service was cut back.

The newspaper reports Robertson has been offered a donated Ford Taurus by a car dealer.