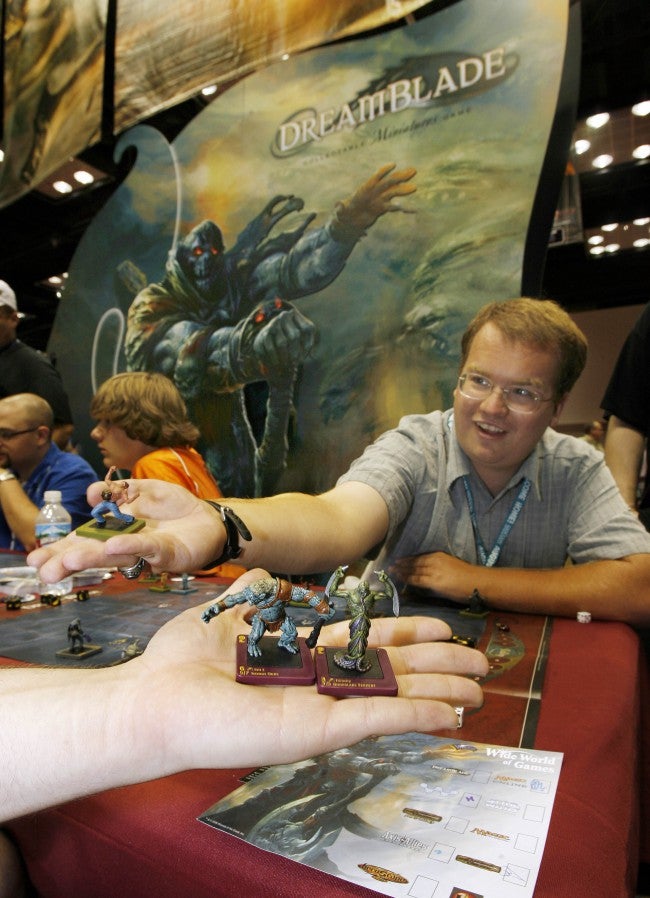 INDIANAPOLIS (WISH) – The state of Washington has offered to help GenCon relocate, after Indiana passed the Religious Freedom Restoration Act on March 26.

GenCon was among the first of many businesses to release a statement that they would consider leaving Indiana if the bill became law.

The gaming convention has an annual economic impact of $50 million and Washington state Sen. Steve Hobbs is hoping to bring those funds to his state.

“To paraphrase Mr. Spock, Washington is the most logical place for GenCon,” Hobbs said. “We are home to Wizards of the Coast and other gaming companies who produce such classics as Dungeons and Dragons, Magic the Gathering as well as many other table top games. We are the nerd capitol of the world and Gen Con deserves a home here.”

Sen. Hobbs and 36 other state legislators signed a letter inviting GenCon to move the convention to Washington, after the GenCon contract ends with Indiana in 2020.