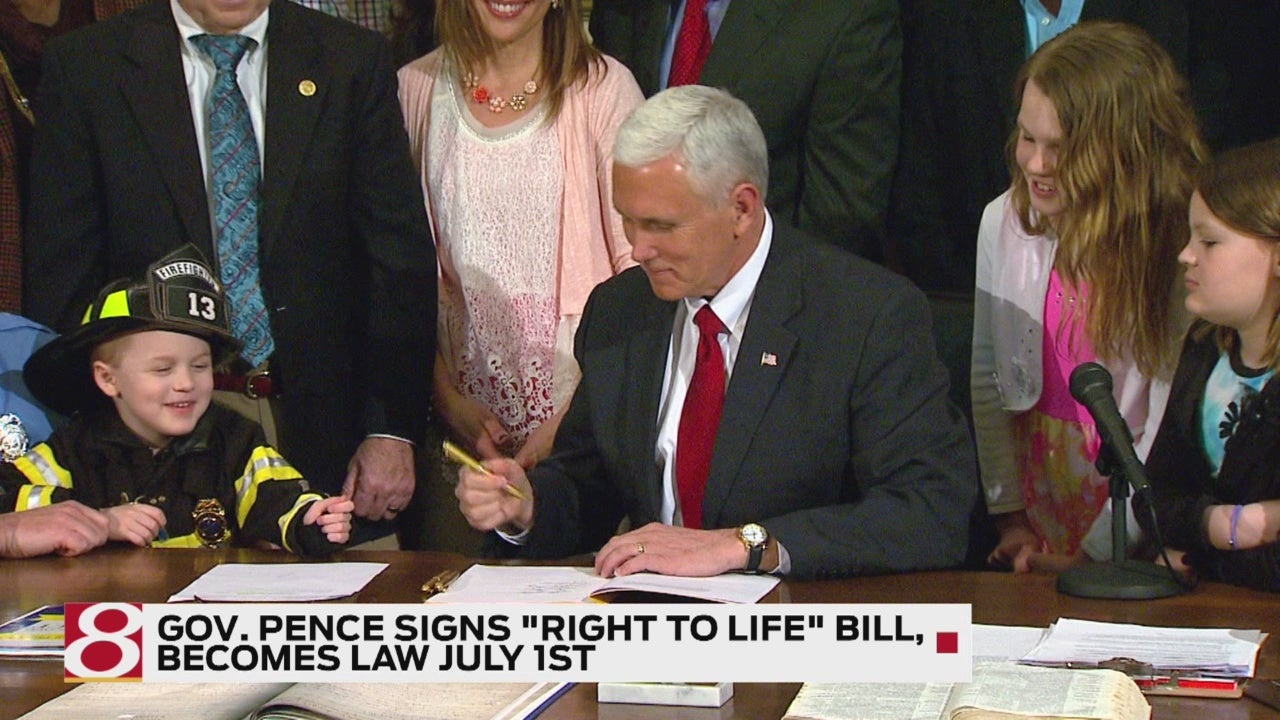 INDIANAPOLIS (AP) – Terminally ill patients in Indiana will be able to use experimental drugs that are not yet on pharmacy shelves under a new law that takes effect immediately.

Gov. Mike Pence signed the measure Tuesday that gives patients access to treatments after they’ve cleared the first phase of the U.S. Food and Drug Administration’s approval process. The full approval process can take 10 to 15 years to complete.

Pence says the law will help provide hope for those who have no other treatment options.

The measure, which is more commonly known as the “right-to-try” law, unanimously cleared both the Indiana House and Senate.

Indiana joins eight other states including Michigan and Missouri that have either adopted or approved such laws. About two dozen other states are considering similar legislation.