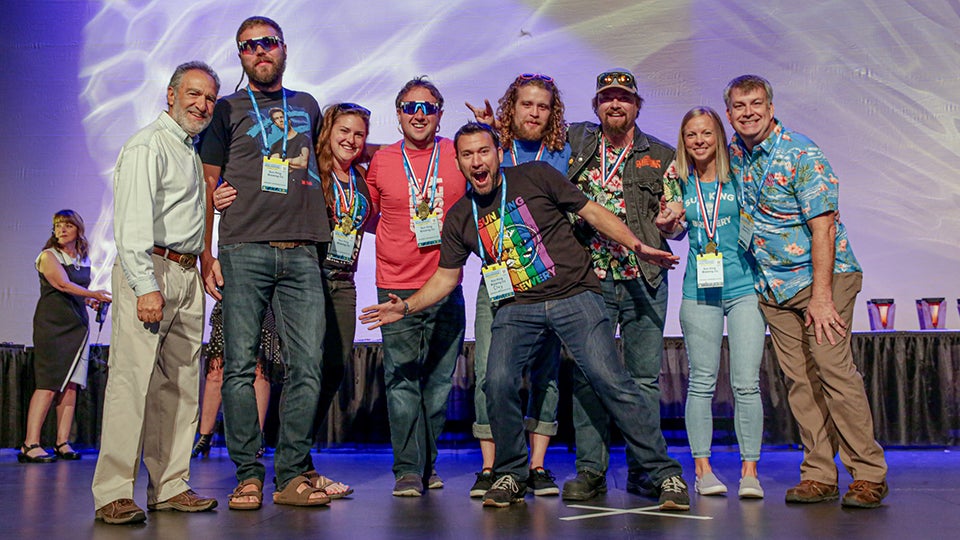 GABF Competition Manager Chris Swersey called this year’s event the largest and most competitive to date.

Sun King Brewing in Indianapolis received the most medals of any brewery in the competition, taking home three gold and one silver, including a gold for its collaboration with the Indiana Brewers Guild.

The Indiana winners in the competition include:

The winners of the Brewery and Brewer of the Year Awards did not include any Indiana representatives. You can view the full list of winners by clicking here.