How local authorities and people should prepare for active shooting situation 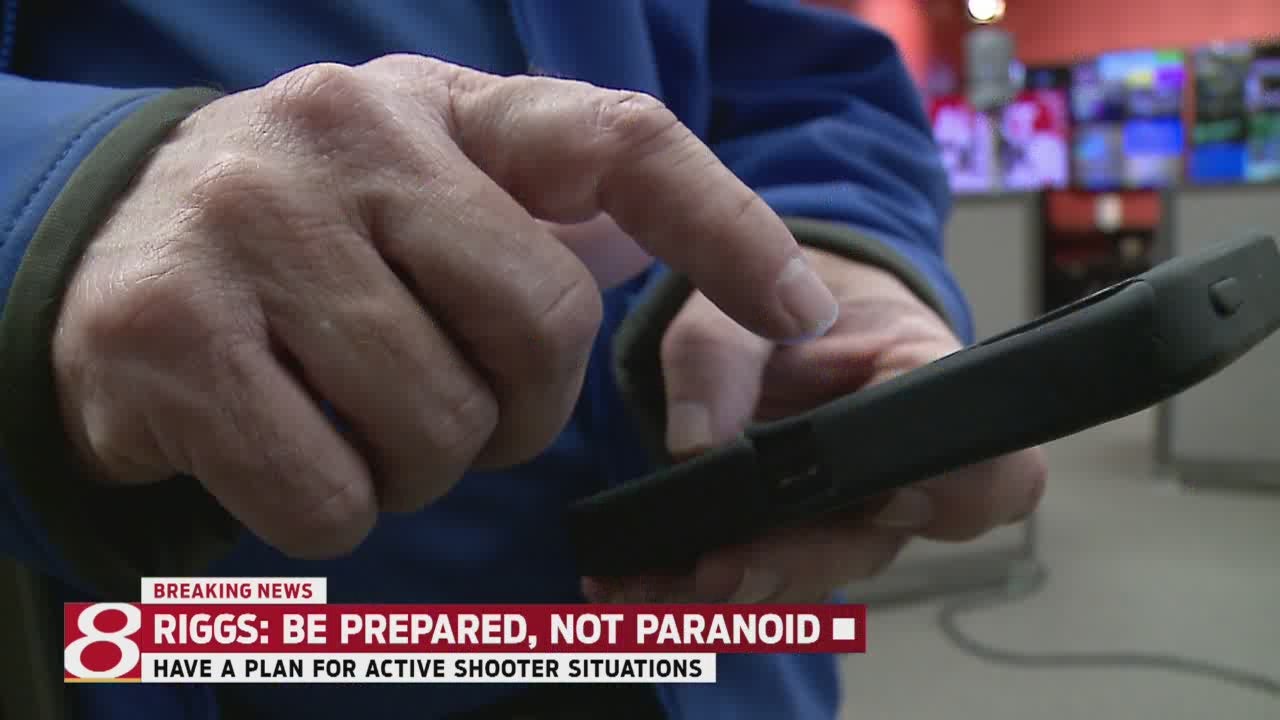 Riggs, who now serves as the Director of Public Safety Outreach at the IU Public Policy Institute, said it starts with training, specifically for active shooter situations like what just occurred in San Bernardino.

He said it will involve police, fire, and EMS all at the same time working together. Police said the shooting in San Bernardino involved multiple shooters.

Riggs said when there’s more than one shooter, it’s typically a coordinated attack and it’s likely the shooters have also planned an escape route.

When it comes to the targeted facility, which in this case was the Inland Regional Center, Riggs said law enforcement don’t waste time waiting to go inside.

Riggs went on to say that police would have to search the building room by room, not only looking for the shooters but potential victims or innocent people who might be hiding.

After it’s clear, he said their attention would turn to neighboring buildings in case the shooters could be hiding out nearby.

When it comes to home people should react when caught in an active shooter situation, Riggs said to be prepared, not paranoid. He wants people to have a plan but at the same time he doesn’t want people living in fear.

When it comes to the plan, Riggs said to first make sure you and your family are safe and together. Take note of exits and have an escape route ready.

Also call 911. If you’re struggling to get through to dispatch, he said to use social media on your phone like Twitter or Facebook to get law enforcement’s attention.

“That’s one of the reasons in most major cities now that when there’s a major incident occurring that law enforcement monitors twitter, monitors Facebook to see if there’s some type of intelligence that they’re missing,” he said.

Riggs said if you’re caught in an active shooter situation, your three choices are the run, hide, or fight. All the while, Riggs said to be a good witness. Take note of what you’re seeing and hearing. He said that information could be crucial for police later on.