How to get around interstate closings, restrictions this weekend 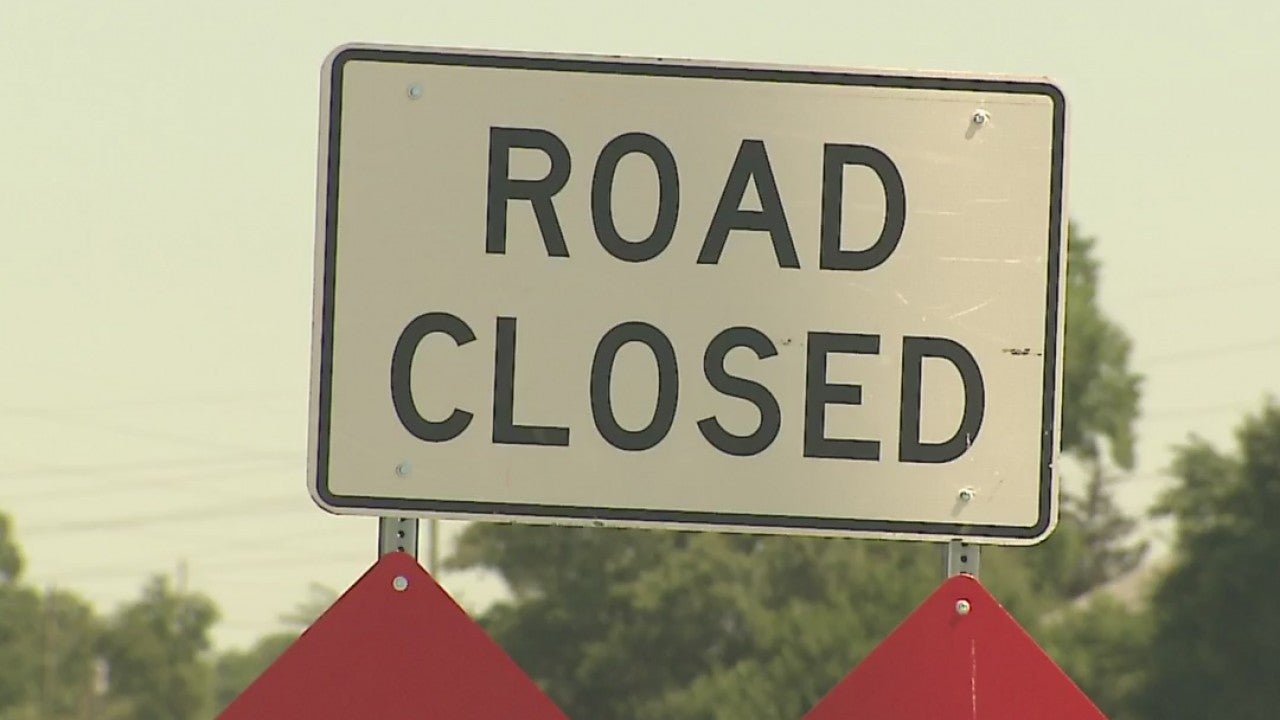 INDIANAPOLIS (WISH) — With construction efforts underway, the Indiana Department of Transportation on Friday night shut down the southbound lanes of Interstate 65 from the south split to I-465 on the south side.

Those lanes with stay closed for nine days.

Multiple road projects with both full closings and lane restrictions were underway or set to begin Friday.

INDOT had been trying to do the work on weekends only, but heavy rains on several weekends in May and June forced the state to shut down the construction for several days.

It will affect travel plans for locals and people from out of town.

David Hill is visiting from North Carolina. He said, “We head back Sunday so this might affect us a little bit. That’s not going to be fun trying to get back home. So, that’s not too great for us.”

Local resident Dan Dubois said, “It’s a little bit of a bummer. I’m an outside salesman, so I’m on the highways constantly. I mean, we live in Indiana, we deal with closed roads all the time, and I never really hear about them until I actually approach the road.”

Some people said they plan to take the side roads to where they need to go. However, many said they were relieved that the interstate will be repaved despite the big change in travel plans.

“If you knew the damage it does to our trucks, it’s constant,” said local resident Bob Bell.” Especially in the last few years, it’s terrible. It’s everywhere really, but 65 South … well, the whole south side … has been terrible for many years. They’re finally doing something with it, so I’m glad about that.”

INDOT asked drivers to travel safely no matter what route they decide to take.