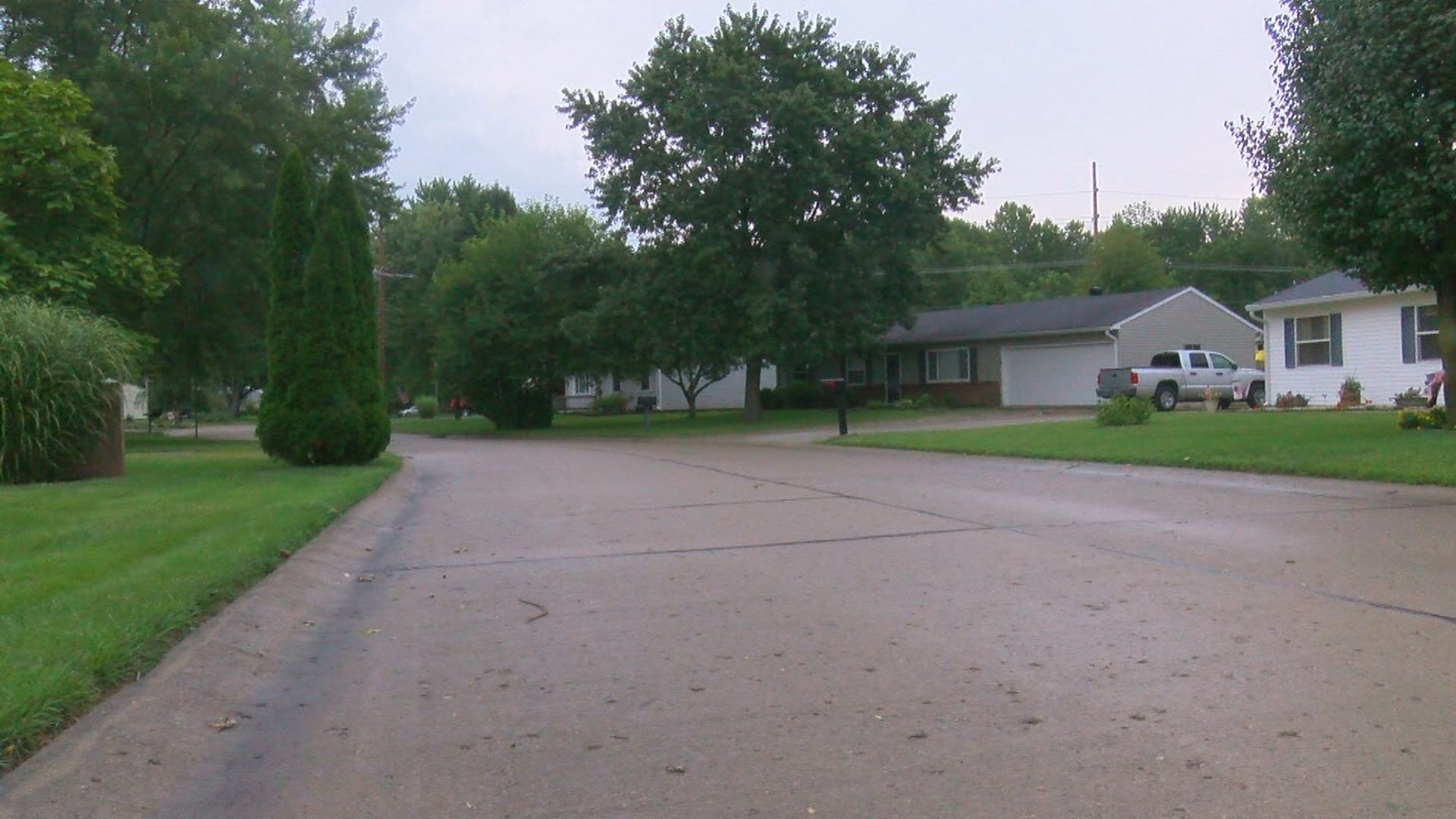 FRANKLIN, Ind. (WISH) — Officials are set to update regarding groundwater and soil testing in Franklin.

Franklin Mayor Steve Barnett, IDEM, EnviroForensics and the EPA will be speaking at a 10:30 a.m. press conference.

A news release says preliminary data will be shared.