IFD responds to 4 fires in 4 hours 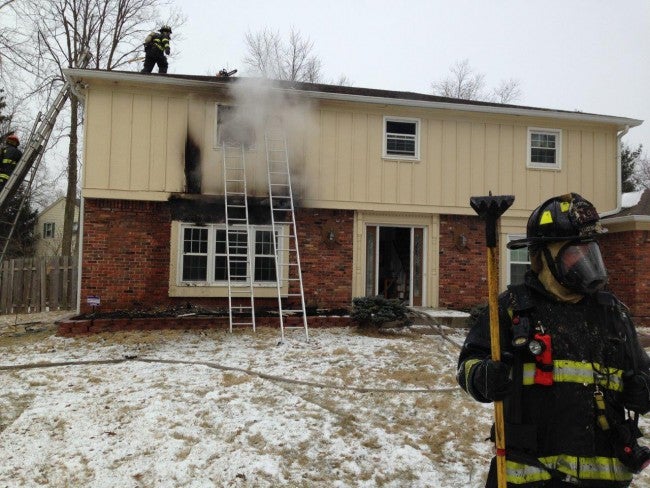 Around 1:15 p.m. IFD responded to a home in the 2700 block of Country Estates Drive. No one was home at the time of the fire. However, firefighters rescued a Chihuahua from the resident. $50,000 in damages was reported.

A second fire broke out just after 2 p.m. in the 6800 block of Balfour Court. IFD arrived to find heavy smoke showing. The cause of the fire was electrical and caused $150,000 in damages. A Yorkie Puppy and rabbit were rescued from the home.

IFD responded to a third fire in the 4400 block of Irwin Avenue around 3 p.m. One civilian was slightly injured. He was treated and released at the scene. The fire was still under investigation on Friday evening. Damage to the home was estimated at $80,000. A cat perished in the fire.

At 5 p.m. IFD responded to a fourth fire in the 200 block of South Parker Avenue, fire and smoke was showing when they arrived. Three adults and six children made it out of the home safely. The cause of the fire was electrical and damage was estimated at $50,000.